Letters to the European Union 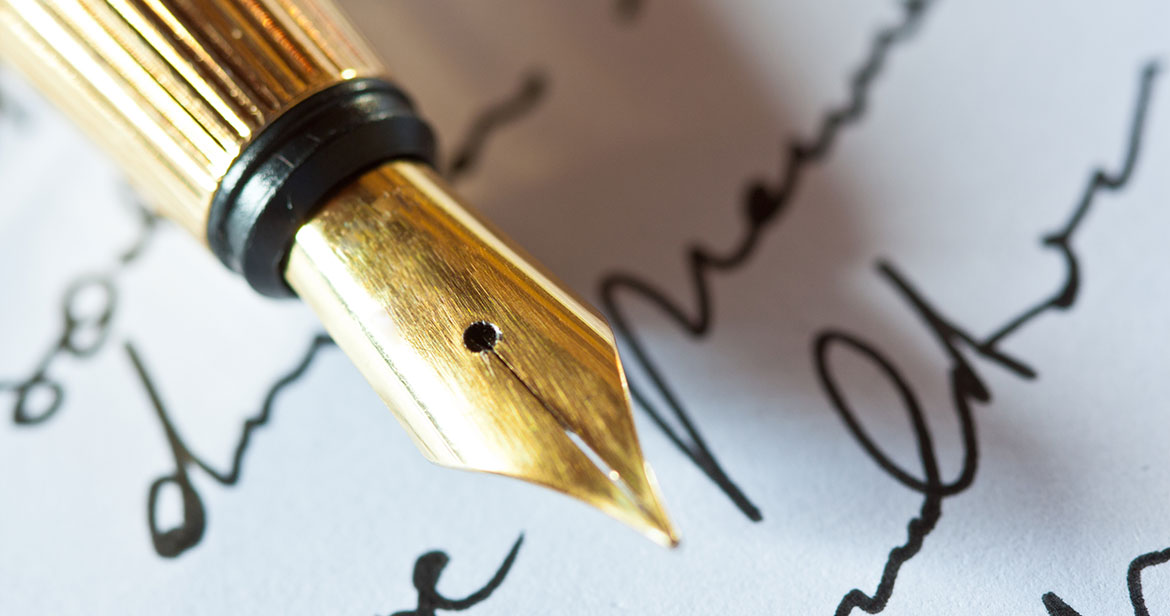 I am writing because you might have seen some scurrilous press speculation that the UK has decided to leave the European Union. FAKE NEWS!!

The truth is that we have had a referendum and some subsequent discussions in Parliament which overwhelmingly demonstrated with certainty that the country is split as to whether to stay or go. 52% of the population want to leave, 48% want to stay, and 93% are undecided. Because this gives me a clear choice of mandates I am advising you that this letter is intended to trigger Article 50, which apparently enables us to leave unless we change our minds because we can’t agree a deal, or we agree a deal we don’t agree with, or because you have changed the constitution of the EU in the meantime.

Please do not interpret any apparent uncertainty in this letter for weakness; we intend to be strong and robust in upcoming negotiations, probably.

Also note that because of some dry rot (a woodwork disease, not a description of the Lords) in the Houses of Parliament our address until 2026 will be c/o Holyrood, Edinburgh, Scotland.

Please accept this note as confirmation that we are invoking Article 50 of the Lisbon Treaty which commences the formal process of the UK leaving the European Union bloc. I understand I need to send this to you as you are the EU administrator responsible for bad news.

I have identified the terms on which we intend to leave. Angela and I will chat about these in the next few weeks, and as two competent and sensible women I expect that we will have agreed my terms by the time she is wanting to be re-elected in the middle of the year.

Talking of competent and sensible women you might get an application for new membership from a Mrs Nicola Sturgeon of Scotland. Be aware that she has a reputation for always thinking the grass is greener, so expect her enthusiasm for membership to fizzle out once you let her in.

I’ll keep you posted, probably with news of the deal after the summer hols.

On behalf of the UK Government and the people of England, Scotland, Wales and Northern Ireland I wish to inform you that the United Kingdom intends to cease membership of the European Union under the terms of Article 50 of the Lisbon Treaty.

As you know during the next two years we will be involved in difficult negotiations, and we thought it might be useful if we gave you the ground rules before we begin.

We are currently experiencing high demand for and short supply of ministers and civil servants with experience of complex multilateral negotiations, so for these negotiations we suggest that each side fields a maximum of 4. On our side these will be our marvelous Foreign Secretary, the Secretary of State for Exiting the European Union, and the Secretary of State for International Trade. Team leader will be Jacob Rees-Mogg MP,  chosen for his lack of bias and ability to summarize succinctly.

As for your team members this of course is a matter for you, but we will take it as a sign of bad faith if you involve Mr Junckers, Mr Timmermans, Mr Barroso, or anyone else who has either bad-mouthed the UK or who left me on my own at that horrid summit meeting in Brussels last December.

Please refer to the speech I made on January 17th 2017. You will understand from this speech on what issues the UK team is preparing to negotiate, and what our red lines are. For clarification of these red lines please see the Scotwork article here.

There may be other issues which your side would like to include in the negotiation. We will be pleased to consider them on condition that (a) there aren’t more than 2 and (b) you let us know by next Friday.

(Dictated by Theresa May; modified and signed by Boris Johnson in her absence).

(As imagined by Stephen White)