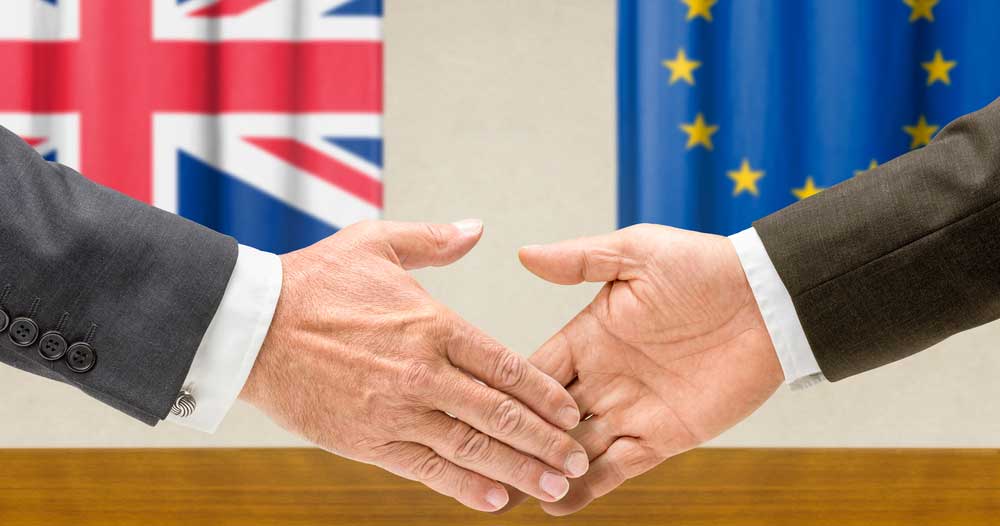 In or Out – that’s the Negotiation

Now that the Conservative party has been re-elected, the UK will be subject to a referendum, this time about Europe and its continued membership of the European Union.  As an aside, those of us who live in Scotland are now becoming a bit jaded with the whole “referendum thing”; they’re a bit like the old Glasgow Corporation 59 bus that I used to know and love – none for forty-odd years, then two in quick succession, but that’s nobody’s fault but ours, so we should not complain.  All part of the democratic process, blah-di-blah.

What does worry me somewhat is the juxtaposition of the words “negotiation”, “David Cameron” and “EU referendum”.  The Conservative prime minister, fresh with a mandate from the UK electorate, will now go to Europe and negotiate new terms; once that has been done, the country will be given the chance to say “yea” or “nay” to whatever new deal is struck.

David Cameron is blessed with a fierce intelligence (he has a first-class honours degree philosophy, politics and economics from Brasenose College, Oxford).  You may not agree with him, but he is an excellent debater, quick on his feet, adept and always on top of his brief.

But is he a great negotiator?  Well, when you look at his past experience, he is one of the few “career” politicians who has commercial experience outside politics; he was Director of Corporate Affairs for Carlton Communications from July 1994 to February 2001.  He will therefore have been exposed to the cut and thrust of negotiations – internally with his colleagues and externally with clients.  His industry is notoriously cut-throat and, about the time he was involved, clients were becoming much more savvy in their negotiations with suppliers; they saw them as “low-hanging fruit” and many of Carlton’s competitors went under or were swallowed up as their margins were cut to the bone.

Our hope here in the UK must be that he won some and lost some and got battered around a bit!  I suspect that our European colleagues will not give him an easy time.  They may be inclined to allow him some concessions so that he can at least go to the UK electorate with something to sell them.  I wonder what concessions they will extract from him in return, though.  The devil will be in the detail.

He needs to be well-prepared, with…

What he really needs though are some expert negotiators on his team and herein perhaps lies his problem.  Civil servants are very civil; but we don’t call them negotiating servants!  Bring in some external expertise.  He needs nous (and I don’t mean the French “we”!).  He needs experience and what he doesn’t need is the diplomatic corps!

For a small fee, Scotwork could be persuaded!

Robin Copland
More by Robin Copland:
Going off the Rails
Britvic/Barr Destined to go Flat?
Back to Insights