As Smart as Mr Bean 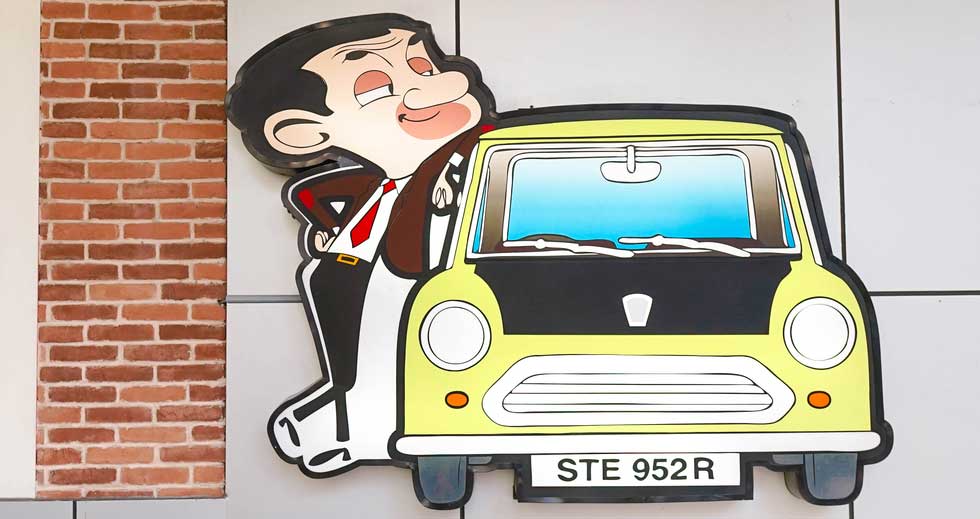 ‘So what are you doing about Brexit’ demanded my 90-year-old Mum. ‘Why should I be doing anything about it?’ I asked. ‘Because every other sentence on the news channels since Friday morning has contained the word Negotiation’ she said.

Point taken. Not only Teresa and Michael haggling about who should be the next Prime Minister, Tom Watson colluding with Angela Eagle to avoid being the next Leader of the Opposition, Nicola Sturgeon desperately searching for a negotiating partner in Brussels – anyone will do - but most importantly the UK Government-to-be negotiating the relationship between the UK and Europe with 27 other heads of state, once the exit process has been triggered. There do seem to be a lot of negotiating opportunities created as a result of last Thursday’s vote and you would have thought that will translate into lots of demand for negotiating training and consultancy to help the negotiators to speed the process through and reduce the uncertainty which will taint our future prosperity as a nation if we become embroiled in years of deal-making.

But it probably won’t because the unbelievably large numbers of civil servants who will be doing the grunt-work of the Brexit negotiating don’t think they need any help, despite all the evidence to the contrary. Why has it taken Canada 8 years to (almost) get a trade deal with the EU? Why did Norway end up with a deal which lumbered them with all the costs of belonging to the single market without a seat at the table? Why did Switzerland, which used to be the banking centre of Europe, get a deal which amazingly did not give them full access to the Single Market for financial services? Why has it taken Turkey over 20 years to agree only one of 35 protocols in their attempt to accede to membership of the EU? Ask the civil servants who have been employed for years on these projects, at significant salaries and with generous perks.

I have great admiration for senior UK civil servants. Typically they were top of their class at school and University. Many of them are well connected – they know people who know people. Most of them have been government employees all their working life. They are very clever, well read, and au fait with the latest theories. And about as street-smart as Mr Bean. Perhaps more worrying is the fact that they don’t recognise this about themselves. So street-smart training isn’t on their horizon. They just don’t think they need it.

Here is an example of the naivety. The Leave campaigners, no doubt encouraged by their aides, centred their economic argument on our trade deficit with Europe – that the EU sell more to us than we sell to them. German and French car manufacturers, they told us, will not tolerate tariffs on cars if that means that they sell fewer cars to the UK and as a result have to reduce their workforce. And since Germany and France have elections coming up, their governments won’t want to be negotiating trade deals with the UK on a platform which translates into higher unemployment.

So Boris and Co presumably think that these trade arrangements can be finalised quickly. In reality EU politicians will play hardball in their own interest. If tariffs don’t work for them for these reasons they will demand other things; things that will cost us and have value for them. In other words they will negotiate street-smart. Not because they are sore with the UK for upsetting the status quo. Nor because they want to demonstrate to some of the other wavering members that there is value in belonging to the club. But because they understand the nature of power-play, the flexibility of time, and the importance of being creative in how they get value for any concessions they might make to the UK. And the bureaucrats who have to turn these headline ideas into treaties will have a field day. So these upcoming negotiations will be painfully slow, hard fought, often unpleasant, and rarely straightforward.

The only saving grace for the UK is that the EU civil servants are mostly as unworldly as ours are. I just wish they would all take a good hard look in the mirror because once they see Mr Bean staring back at them that should jolt them into getting some advice from street-smart experts. Like Scotwork.

Stephen White
More by Stephen White:
Life is so Unpredictable
On Deception
Back to Insights