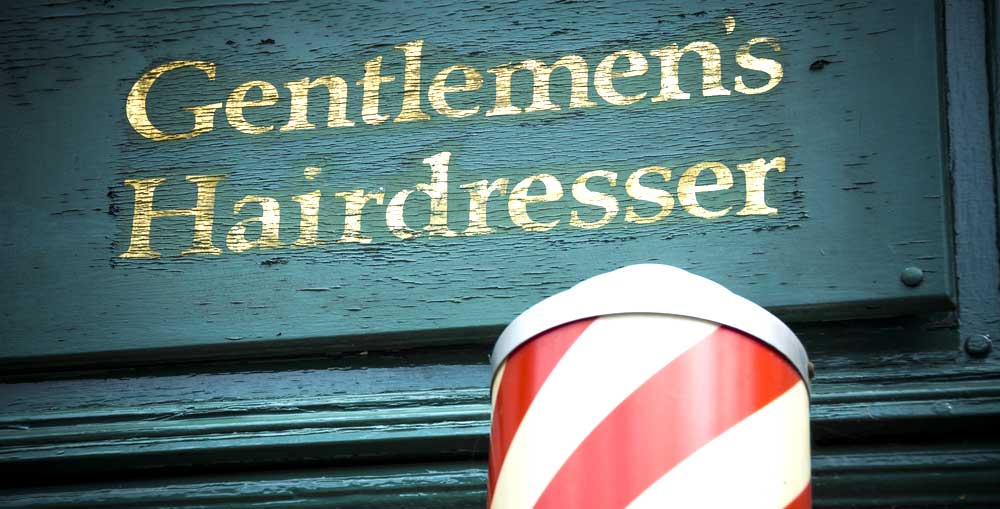 I had a haircut today, and learnt something simple but useful. Chatting to the barber I asked if he had ever been to a particular local restaurant. Yes, he said, but it was about 5 years ago and it wasn’t very good. He had found a small piece of plastic in his mouth whilst eating his meal, and he was unimpressed with the response from the waiter. He explained.

“I said to him, I am not complaining or making a fuss, because I am not that kind of person, but I think you should know that this piece of plastic was in my food. The waiter looked at it and said ‘Cool, man. Thanks for telling me’, and wandered off. No apology, no compensation or anything like that. I was seething inside. So I haven’t been back to that restaurant since then.”

There is some cognitive dissonance here. My barber was irritated because he didn’t get an apology and/or some compensation. But by framing his comments to the waiter as NOT a complaint he was effectively saying that he didn’t want either an apology or compensation. His outward laid back approach hid his true emotional state, unfortunately to his detriment.

There are probably some cultural overtones here. Most North Western Europeans don’t become outwardly emotional when something goes wrong. They understate the problem, they don’t ask for a remedy, and so normally they don’t get what they hoped for in return.  But their outward behaviour often masks an emotional state of mind. Just calling the waiter over to say something negative will be emotionally uncomfortable in itself.

I recently rented a car from Avis. The clerk told me he was giving me a free upgrade to a bigger car which was a station wagon.  I told him I didn’t want a bigger car or a station wagon – I had specifically booked a small car because parking in the city I was in is a nightmare so the smaller the car the better. He persevered. I stayed calm and said no again. He said he didn’t have a smaller car immediately available; I would have to wait. I politely waved my preferred-status card to try to intimidate him. It failed.  Needing to get to my business meeting I capitulated.

But imagine if, whilst I was being very calm, I could overhear a similar conversation at the next counter where that customer kicked up such a fuss that it was the clerk who gave in, rather than the customer, and a smaller car became instantly available. Would that change my behaviour? Would I become more outwardly emotional? I think it would.

My point is not that emotional behaviour always gets better deals, but rather that being able to change the placidity or noisiness of approach is built into all of us, and we should encourage our outward emotions to vary according to the outcome which will result. If noisier behaviour produces a better deal, be noisy!

Stephen White
More by Stephen White:
A Metaphor for the Brexit Negotiations?
Freezing the Terrorists Out
Back to Insights