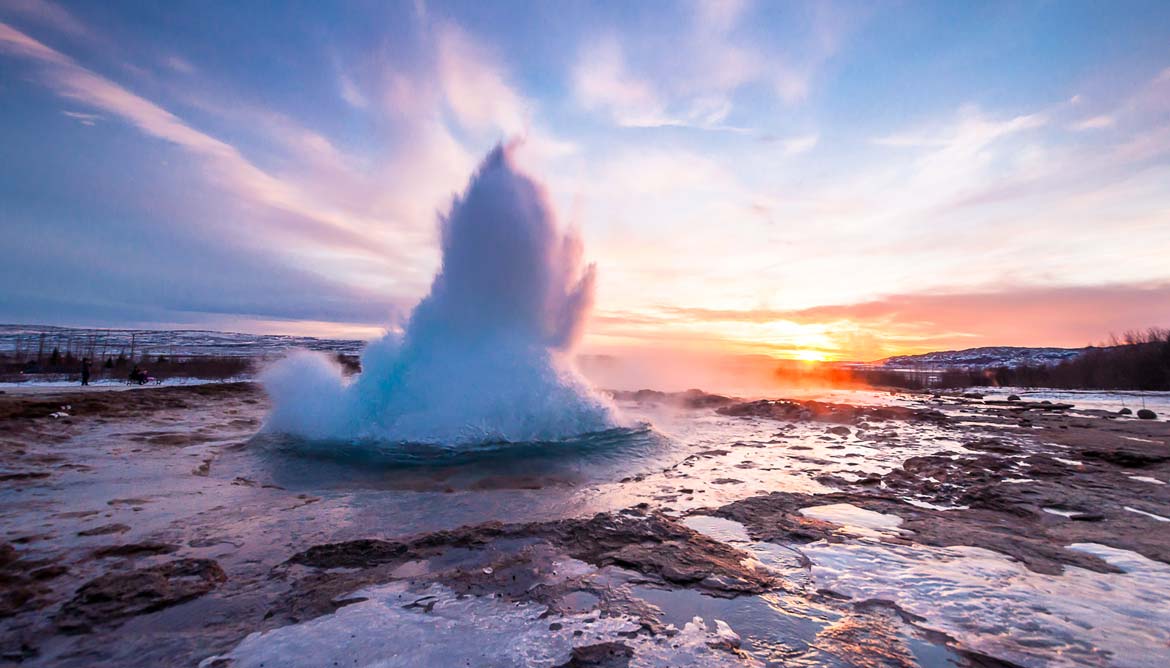 Male Alert - be prepared to read this with your legs crossed.

It may have passed you by, but there has been press coverage over the last few weeks about a Bill put before the Icelandic Parliament to ban non-medical circumcision for boys. If passed this would have caused major problems for adherents of both the Jewish and Muslim faiths, for whom male circumcision is a core part of their religious rite.  For the record, the Jewish population of Iceland numbers around 100 out of a total of about 300,000, and the Muslim population about 400, so the practical impact if the Bill had passed would have been minimal, but it would have created a precedent with possible ramifications elsewhere in the world.

Four hundred Icelandic doctors signed a declaration in support of the proposed ban. The Icelandic public, through their posts on social media, seemed overwhelmingly to support the ban. Nevertheless, earlier this week Iceland’s Judicial Affairs and Education Committee recommended scrapping the Bill, and it is not likely to be voted on by Parliament.

I was circumcised when I was 8 days old. I thankfully don’t remember the event but it didn’t do me any harm and I don’t consider it was an infringement of my human rights. But this blog is not about the rights or wrongs of male circumcision as a religious rite. As a negotiator, I am interested in how the outcome of the Bill was changed, from a distance and against the odds. Negotiators often blame their failure to persuade on the scale of opposition, the intransigence and opinionated attitudes of the counter-parties, and their own lack of strength of argument.  How did they succeed in this case?

The President of the Conference of European Rabbis put the success down to three strategies. Firstly, the PR case was developed by a small team which united disparate interest groups, so that the resulting message was consistent and controlled. Secondly, other faith groups were persuaded to join the campaign against the Bill; not only did Jewish and Muslim leaders work together, but they were also supported by senior Christian leaders who had no direct interest in circumcision but who could see the thin end of the wedge of curtailing religious freedoms.  Thirdly the team looked for political support, resulting in the US House of Representatives expressing its concern in writing to Iceland’s Ambassador in Washington.

In summary, they promoted a single straightforward narrative which told a consistent story. They made sure everyone on the team was singing from the same hymn-sheet (sorry, couldn’t resist it) and they used all the political power they could muster to support their point of view. There is no magic in this formula, but it worked.