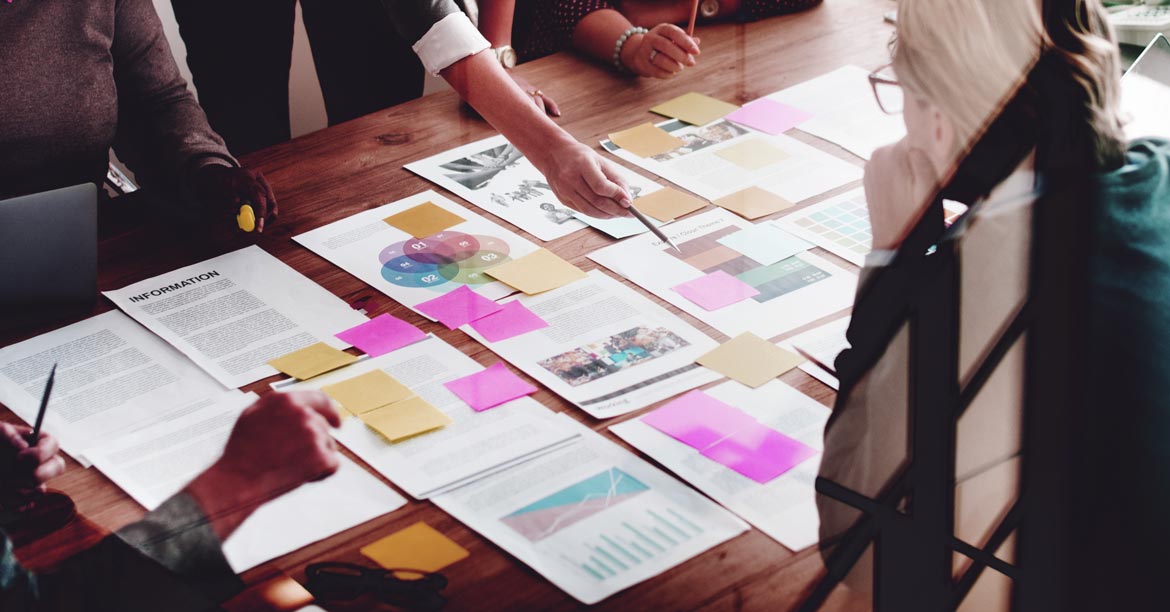 We are right in the middle of A Levels, probably the most stressful time in the lives of our youngsters in my humble opinion. These are the big ones. The ones that set up your future in many ways as they help put you on a trajectory of job choices and university courses that may decide to some extent the rest of your life. Let’s not get into a debate about how qualified an 18-year-old is to make such choices, as Oscar Wilde said, I wish I was young enough to know it all!

I say all this with some trepidation as frankly in this world of AI and mechanisation who knows what will happen 5 or 10 years down the track.

Fortunately, as the father of 5, my youngest daughter has a great work ethic (comes from her mum) and has put in the effort to ensure she does her best, which after all is the best any of us can ever do. Plus, she has seen her siblings go through this too, so she does recognise that it will end.

I also think she has been lucky to have a well-rehearsed plan as to how to revise, and an idea from the education system as to what will be measured and how it will be prioritised when it comes to marks.

This weekend I was listening to a Podcast called Covert. It is about military history and dissects operations that have been conducted in recent times to achieve specific military outcomes. Fascinating listen, give it a go!

One of the military experts, Bill McRaven, who was advising President Obama on the Seal team attack that eventually killed Osama Bin Laden, claimed he had never seen anyone lose a fight by doing their preparation.

The level and detail of the attack deep into Bin Laden’s Pakistan compound was remarkable, and all eventualities where discussed and pressure tested. When one of the helicopters went down just outside the compound the Seals didn’t miss a beat, they simply adapted in real time as they had prepared to do.

I am not suggesting that we put in that amount of training, rigour and analysis into our A Level prep; although you might want to for any upcoming business critical negotiations.  Having a thought through plan for preparation and planning our future gives us a much better chance of achieving it.

Broadly speaking having goals and objectives in my view are pretty useful things in life generally, but critical in our negotiations. But when something gets in the way of our objectives and we have to zig rather than zag, building flexibility into our preparation and having the skill to execute that flexibility creatively, takes what if preparation and skill.

And that rather like A Levels, takes intelligence, understanding, skill and practice.