World's Going to Hell in a Handbasket 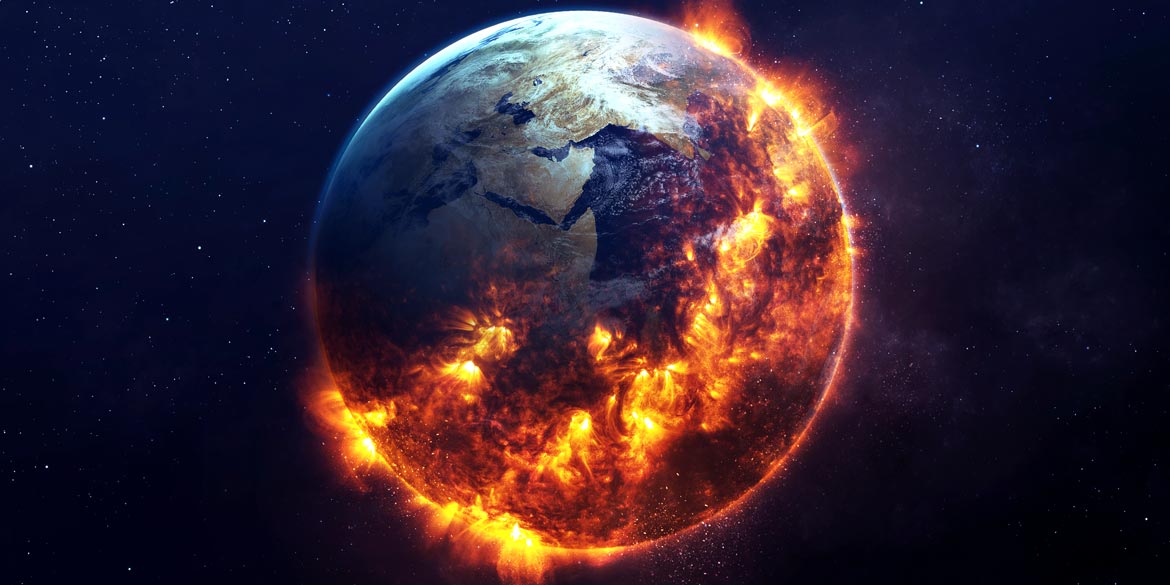 Power is a funny thing.  Inexperienced negotiators often make the mistake – and it can be a commercially ruinous error – of looking at it rather as competing nations might

David Ricardo, a British economist, opined about 200 years ago that trade allows countries to specialise in what they are good at producing and, if we are all allowed to do that, we can all be better off.  The Germans produce fabulous cars and the USA is pretty good at growing wheat.  The USA doesn’t need to produce quite so many cars and the Germans can concentrate on producing them because the USA grows the wheat, goes the argument.

The developed world has been pretty good at trade since about the mid-1990s, aided by the formation of two organisations, the European single market and the World Trade Organisation as well as the development of the North American Free Trade Agreement (NAFTA).  Freer movement of goods and services has allowed the growth of economies like India and China – all of this aided by the seemingly exponential development of the electronics and IT industries.

Then along comes President Trump and his trade barriers.  Suddenly, we find ourselves watching aghast as the whole edifice comes tumbling down.  NAFTA is being renegotiated because, as the USA sees it, China benefits too much and there is a skew in the trading relationship between them.

Then along comes the UK’s surprising BREXIT vote with all its attendant worries.

Then there’s the good news – and now seemingly bad news about the relationship between the USA and North Korea.

You wouldn’t know where to look next.

Well, let me take you back to the 1930s for a second.  Then we had a similar pattern of trade tariffs, leading to individual countries’ economic woes.  This led, in turn to internal political crises; which, in turn, led to a spread of nationalism and the rise of the far right, whose rhetoric and simplistic answers to everything were gradually accepted by populations at large; which led to – well, you know where this is going.

The world’s going to hell in a handbasket, as a wise person once said and the sooner we call out all the nonsense, the better.  Some persuasive negotiating – that’s what’s needed.  Rational thinking, backed up by realistic proposals that address not only the selfish and personal interests of one party, but the other party’s interests as well.  Ditch the extremists and bring back an element of reason.

In the USA, it might take six years.  In the UK, it might take a little longer, for we have but one alternative to the Tory party.  Step forward, Mr Jeremy Corbyn.

God help us all.

Robin Copland
More by Robin Copland:
Whistle For It!
An Inconvenient Series of Truths
Back to Insights