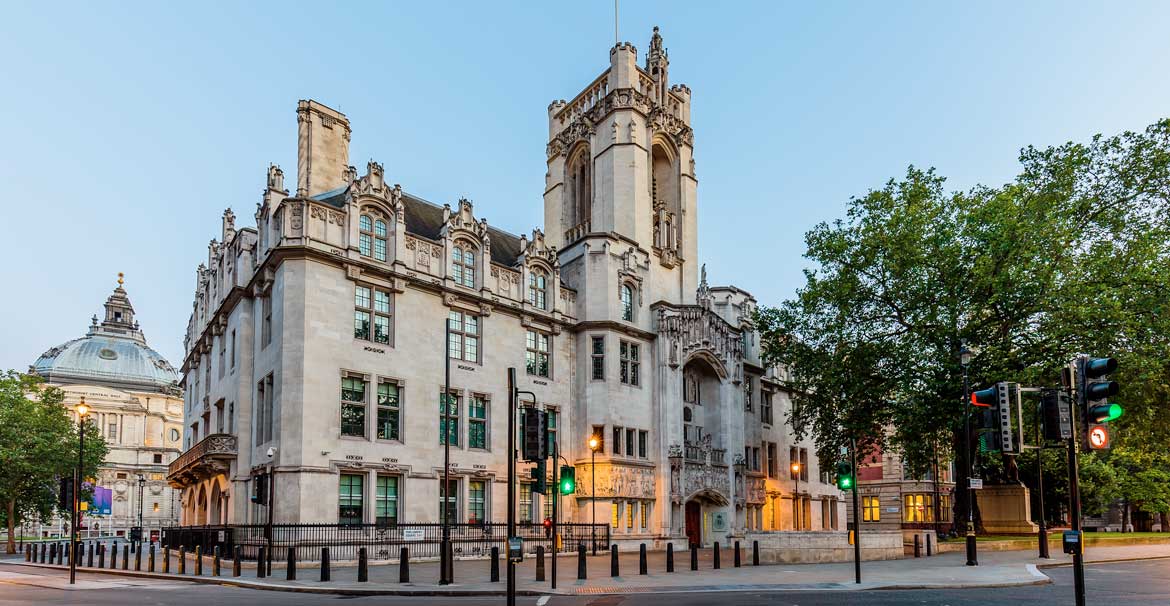 Porro…..prorooro….prorrroooo….I hate that word, I can’t even say it let alone spell it, one last try, prorogation……..and breathe.

The British supreme court have, this week, concluded that the recent prorogation of parliament was illegal, as a result, parliament is back in session and even less polite than it was before. To go off on a tangent for a moment, generally speaking, aggressive behaviour/language is a signal to a negotiator, a signal that the other party lacks confidence in their position, all that emotive language and bluff and bluster could actually be good news for you. Back to the point, Parliament is prorogued to mark the end of a parliamentary session. Prorogation is the word given to mark the period between the end of one parliamentary session and the state opening of parliament that begins the next one. Anyone still awake!

As interesting as the arcane machinations of the British constitution are, as a negotiator I’m more interested in what’s driving the behaviour, which is all to do with power and leverage. The government wants to establish a hard deadline, 31st Oct, in order to create time pressure (A source of hard power), with the threat that of no deal if the EU don’t concede on the Backstop. In Game theory terms the British strategy can be as a game of “Chicken”. Picture 1950’s movies, Marlon Brando at the wheel, cigarette hanging loosely between his lips, driving steely-eyed towards his co-star, who’s going to swerve? The basic principle of chicken is that it’s in neither players interest for no one to yield (Mutual self-destruction) and in both players interest for one to yield, of course, it’s in your interests for it to be the other.  Typically, Chicken is a nil sum game, you either win or you lose. There are two tests to be considered when deciding on this as a strategic approach.

Test one, there’s no doubt that a no-deal Brexit would cause pain to Europe, but it would be worse for Britain who are more dependent (another source of hard power) on Europe than Europe on Britain.

Test two brings us back to the prorogation of parliament an effort by Bojo prevent objection and raise the credibility of his promise not to swerve. Any clear-headed assessment of the arm wrestle between the executive and parliament, especially given the supreme court ruling, surely has to come to the conclusion that parliament will win, they have already passed a law requiring Boris to request an extension. Not looking good for the ex-mayor.

Strategically, both Boris & Theresa could have taken a leaf out of the European book when considering power and think social power, in particular, a subset of social power known as unity. Anyone who has negotiated in a team or against a team will be able to regale you with stories of the unity or disunity of the team and how it either helped win the day or completely compromise the deal. I still wake up in a cold sweat hearing the words “I have sympathy with your view”, being uttered by my boss in a meeting, months of holding out against a particularly unreasonable demand undone in 6 words.

The sensible strategic play would have been to unite parliament rather than divide it. Going to Europe with a coherent and aligned position would have given the British negotiating team much more power than threats of self-harm. Never gonna happen I hear you say, well 27 European countries who have collectively never agreed on anything have managed it and continue to do so.

Tom Feinson
More by Tom Feinson:
One Man’s Meat Is Another Man’s Poison
It's About Time
Back to Insights