Mind What You Say! 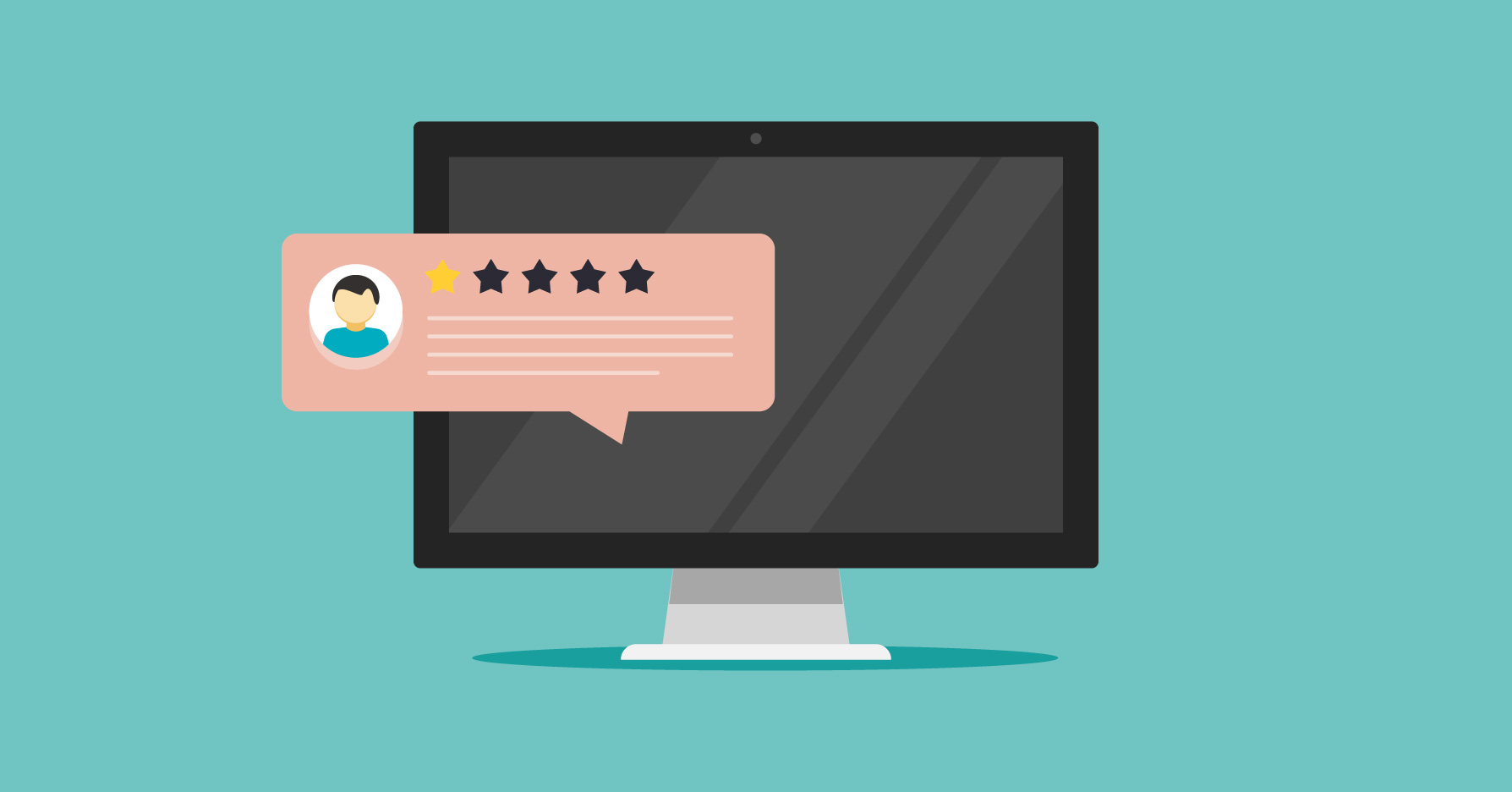 Like many people I have a hobby – I am a woodturner and have worked hard over the past few years to become proficient.  I make clocks, bowls, platters, pens and other things which I sell at craft fairs or give as gifts to friends and family.  I am a member of a number of turners’ forums on the internet where we exchange views, share photos of our creations and swap ideas.  The equipment and the materials we use in our hobby are bought through specialist suppliers – you can’t get spalted beech in Sainsbury's or beading gouges in Marks and Spencer.  One of the stores I use for my requirements has a thriving internet trade but I have had quite a few problems with them and their service so a few days ago I put on one of the woodturners’ forums the following:

“I am just wondering if anyone in this group has experienced really poor customer service from XXXXX or do they have it in for me?”

My motive was genuine – after four poor customer experiences involving both cost and delay, I was beginning to feel a bit of a victim.  I was careful not to give details or express any emotion about it all.

During that day, two things happened – first, it became evident that I had been unlucky, the large majority of people who replied, and lots did reply, were fulsome in their praise of the retailer; second, I was “trolled”.  You should understand that we woodturners are a fairly collaborative bunch who like to share and to chat about what we do so I was surprised as, during the course of a few hours, I was called “paranoid”, “selfish”, “trying to stop the world from spinning”, “obsessed with pointless issues” and a few other unpleasant things.

None of this was especially harmful nor did it cause me to question my self-worth.  However, it did leave me wondering how people reached these pejorative conclusions about me from a simple question I had posed.  What was it about that question which caused people who did not know me at all to think of me in those terms?  I believe that I may have worked out the answer.  When we speak, even if we just ask a question, but often more so if we express an opinion, people who listen to us wonder why we say the things we do.  In the absence of any intelligence about us or our background and, without proper context, they guess why we say things.  Fair enough, but, I would contend, the reasons they impute are almost always wrong.  Then they act on their guess which causes them to make responses which are not appropriate to the comments we made in the first place.  Thus, my genuine query makes some people decide, entirely without evidence and, therefore, based on prejudice, that I am selfish or paranoid.  Interesting, is it not, that when we don’t know why people ask a question or express a view that we almost never investigate the motive but almost always assume we know it?

The consequences of these assumptions are far more important than the assumptions themselves because what happens is that we then behave and give our responses based on our assumption and there the problems begin. In this case, I commented on the Facebook page about the fact that I had been called names as a result of my post and this brought some pretty robust responses (the sort of things I could not print here) about the trolls themselves from other members of the online forum – you might call it “gratuitous escalation”.

I have often observed negotiators who, having adjourned, reflect on something someone said, decide on what that person’s intention was and plan their response without testing their (usually erroneous) assumption.  The result, of course, is that the discussion rapidly goes off-piste:  issues get lost in the pursuit of these assumed motives, people get defensive about what they have said.  As we all know, there is a very thin line between defensiveness and aggression and either can derail a negotiation.

My innocent enquiry rapidly becomes paranoia and you don’t respond in the same way to someone whom you consider paranoid (or selfish or any of the other things I was called) as you do to someone who just wants you to share your experiences.

There has been research which suggests that successful negotiators express their reasons for saying crucial things BEFORE they say them: “I really need to understand the background to this before I can give a view so I would like to ask you…”; “The last time we encountered a similar situation we had real difficulties so I’d like to know…”.  However you do it, try to avoid the situation where you unwittingly allow people to decide on your behalf why you say something and then divert the discussion in a fruitless direction for there may lie escalation and conflict.

I know, I know, my post should probably have said: “I have had a few issues with customer service and I have raised them with the company but as I had a further problem with them this week, I just thought I ought to ask you all if mine was an isolated or a common experience because they ought to know if they are to improve for the benefit of us all”. But then I wouldn’t have had the subject for this blog!