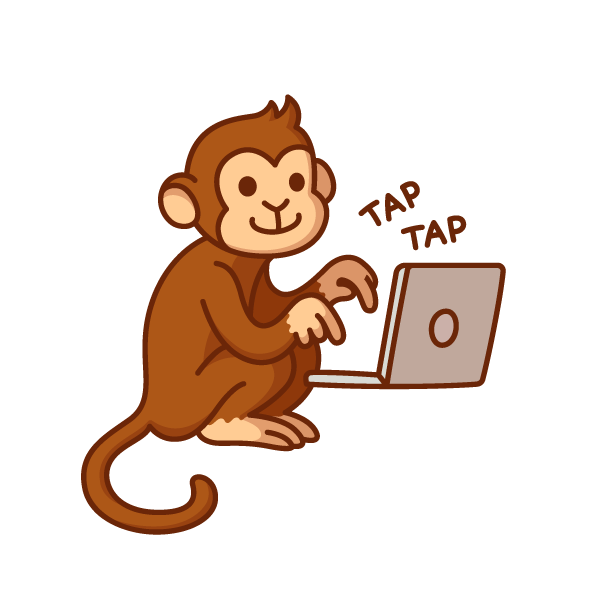 The one thing that you can say about Donald Trump, and let’s be honest we could talk for days about his mentality, methods and practice, is that he acts on instinct. Makes decisions fast, and is driven principally by his emotions.

In many regards that seems to be why so many Americans love him. I mean, really love him.

He has flown head buttingly, into the face of the weaselly, slimy reputation that many politicians have. Many answer questions with questions. They evade. Stick to their own agenda. They filibuster and dance around topics, which leaves many howling at the TV or radio to “answer the flaming question”. They leave the political journalists engaged in a circular frustrating dilemma of do I continue to pursue and get nowhere, or do I move on to their agenda and at least have a discussion.

The best politician answer ever is to rebut the question with, “that is an interesting question, but of course the real question you should be concerned with is …..”. Genius to be honest, and the first thing they must teach at Media Training 101.

Trump in contrast tells you what he thinks as soon as he thinks it, if not a bit before.

At least he is not a professional politician, I hear people cry. He talks like us, from the gut.

Acting from the gut has its own problems.

I’m a huge fan of the book, the Chimp Paradox. Mentioned here before and written by Professor Steve Peters, the book offers a simple to understand exploration of the human psychological condition.

Essentially Peters suggests we can view the mind as made up of three independent component bits: the Chimp, the emotional machine that responds rapidly to stimulus, thinks independently of us and can trigger thoughts and feelings that can be either constructive or destructive, the Human, that rational, analytical part of the brain that processes information in a considered, factual way before eliciting action and then there is the Computer where information including experiences and learned behaviours are stored for future reference.

Now the Chimp part (which others may describe as the Reptilian part of the brain) acts quickly to get us out of danger. It is unthinking in many respects and instinctive. If you need to escape a tiger’s claws you really don’t want anything else on your mind.

I suspect that Trump is the ultimate Chimp.

The trouble is most of the time we are now faced with challenges they are less dangerous and possibly more complex. Reigning in the Chimp is required more often than not and is usually the better solution.

This means we need to engage the higher orders of function, particularly when we are under pressure.

I was listening to the former leader of the Labour party, Ed Miliband this week on a Podcast. He claimed to have a 6-second rule when he was asked a question. He would wait 6 seconds before giving an answer, allowing his brain to cogitate on the answer before a knee-jerking comeback.

Not sure that works that well on TV or radio, but great advice for the negotiator put under pressure from the other side. Even better take a summariser to the meeting to buy thinking time.

Alan Smith
More by Alan Smith:
Thought So
It's A Virtual
Back to Insights