Back to the (Home) Office… 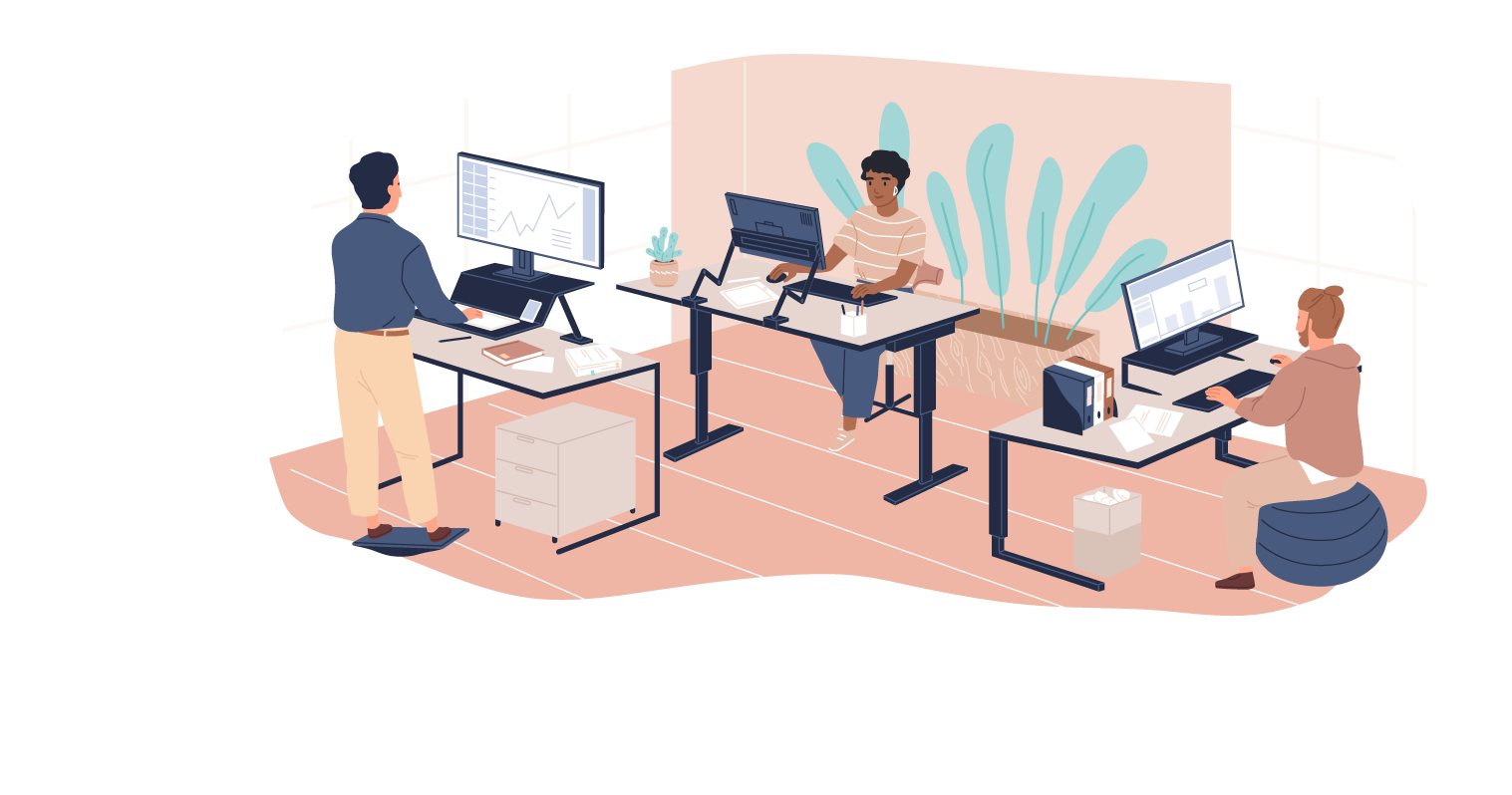 As a business that has made the bulk of its revenues from delivering face-to-face training, Scotwork had to pivot to virtual in early 2020 as it became apparent that face-to-face would be ‘out of bounds' for a considerable period of time. Like many areas of change in the last year, the pandemic has massively accelerated change that has been in the offing for some time, out of which there have been many winners (Amazon, supermarkets, delivery businesses) and losers (department stores, airlines, hotels).

As businesses start to think about how they operate once restrictions have lifted, conflicts have arisen regarding the resolution of a desire at one extreme with some workers wanting complete flexibility in where they work, for those jobs that can be done remotely of course, and employers wanting their people back five days a week. Some months ago, the hybrid model seemed to be in the ascendancy, with typically older workers often with a need to manage childcare needs and long commutes wanting to work from home, whilst the younger cohorts seemingly wanting to be back in the office as they are often working out of tiny rooms and are being denied opportunities to learn and develop skills from their more experienced colleagues. I’m still surprised that the opportunity for Thursday night drinks barely gets a mention.

In recent weeks, the mood seems to have changed somewhat. I have personally spoken to two business leaders who have told me that their people are back in the office full-time or at least 4 days a week. One of them told me that the announcement had gone down ‘like a cup of cold sick’. The key reasons cited are that they rely hugely on people and creativity. Not having the opportunity for people to share ideas and work effectively in teams is compromised if people are in the same space, which is not only difficult to guarantee, but something of an ordeal to manage if people are not in the same place on a consistent basis. The other, a manufacturing business, cite similar concerns with the added complication that a significant proportion of the workforce are factory-based and not able to work from home.

Companies are using a number of solutions to resolve this conflict. David Solomon, CEO of Goldman, is a leading proponent of getting people back into the office and imposed his will by telling employees that they had until 21st June to figure out how they were going to come back. Tim Cook has reportedly met with resistance from staff who want greater flexibility, perhaps not surprising from Apple. Other companies are using different strategies. Axel Hefer, the CEO of Trivago, is seeing ‘massive demand’ from young staff wanting to return to offices and is staying open-minded and testing different things. Flexible strategies being one of the cornerstones of great negotiation.

Other companies are seeking offering incentives to encourage their staff back to the office. Compass, which provides corporate catering, say three large investment banks are now offering free food to London staff. As a negotiator, offering incentives to the other party is key, but in this instance, it can be hard to take them back, unless one makes them time-bound of course. Other companies are taking a more sanctions-based approach and recalibrating salaries if staff moved to lower-cost regions, those of you familiar with the concept of ‘London-Weighting’ will understand this.

The next few weeks and months will see some of these conflicts draw to a close, with the whole gamut of options being used to resolve these conflicts and negotiations of different forms being played out as both sides seek to optimise their position in this new, ever-changing world.