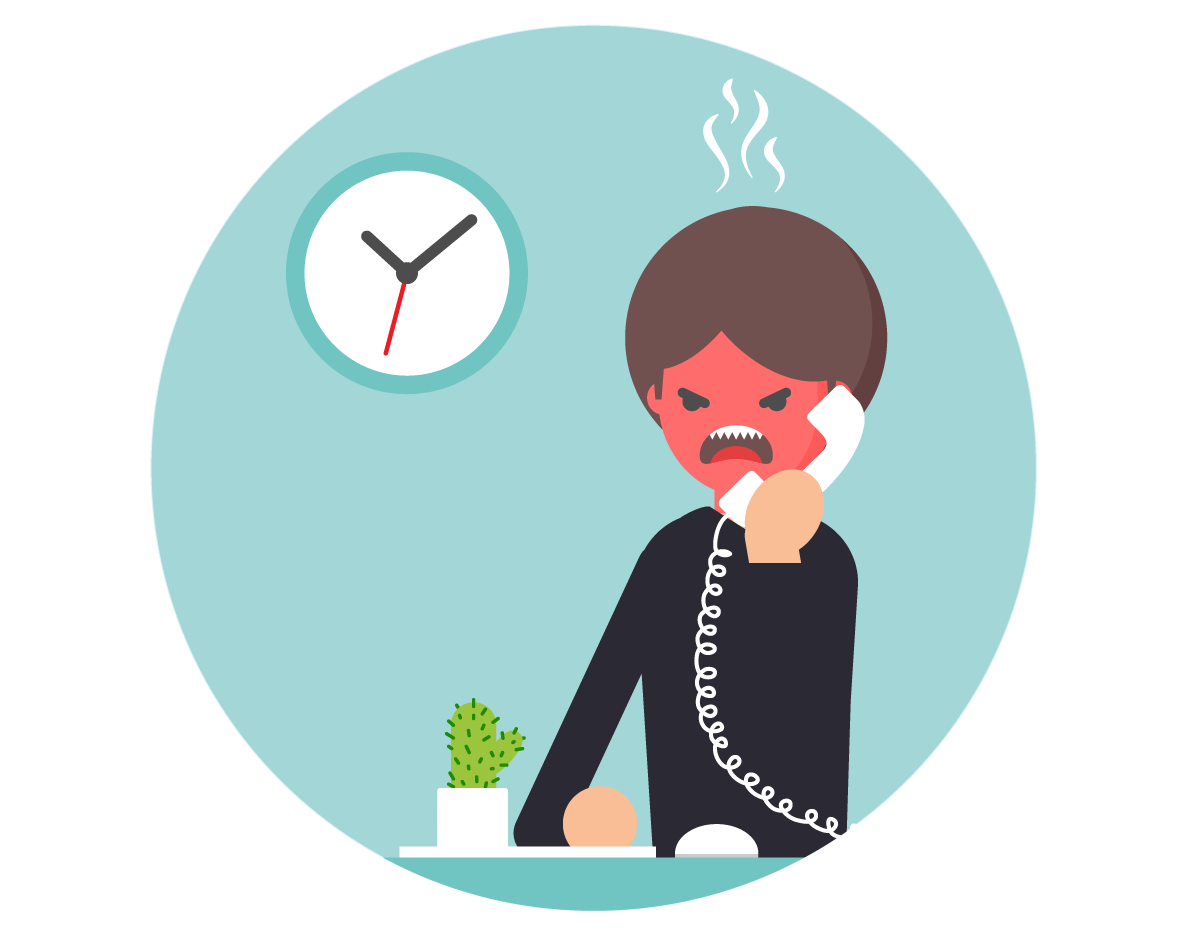 Life is dominated by COVID. Almost to the exclusion of anything else. We are being scared out of our wits by the media in order to ram home the message that times are dark, the world is a very dangerous place,  and our best bet is to STAY AT HOME. Increasingly there are cases of infection among our circles of friends, family and colleagues. We know more and more people who have been really ill, or maybe even have tragically died as a result of the virus.

So when my phone rang at 4.50 this morning I was preconditioned to expect that the news would be bad. It was. According to the recorded message, my broadband would be cancelled in four hours time because I hadn’t paid the bill, and could I please call the following number to make a payment.

I was livid. Ten to five in the morning. How dare they!

During the morning I received the call 4 more times, except that the caller’s number was different each time – one call appeared to be local, one from Slovakia, one from London and one from the USA. Same script, same voice, same recording, same nonsense.

If it is not my broadband which apparently needs renewing it is my Amazon Prime subscription about to run out, or the urgent removal of a bug on my laptop, or a Microsoft issue or fraudulent activity on my HSBC account – except that I haven’t got an HSBC account.

The killer is that I can’t stop it from happening. I’ve subscribed to the TPS, but that only prevents nuisance calls from UK based companies. I could buy a call blocking device, but since every call come from a different number that won’t work. I could blow a really loud police whistle down the mouthpiece, but mostly the messages are recorded. In the real world, I am stuffed, impotent. Which is bearable when the call is during the day – then it’s just an inconvenience. But ten to five!! In the morning!!

Thinking about it, it seems to me that from the scammers POV calling me in the dead of night has to be counterproductive. I am bound to be really pxxxed off. And surely even a not particularly bright person would work out that no genuine business would call at that time.

But that is their method. They are hoping that one call in a thousand or in ten thousand will be received by someone who is so vulnerable that there is a chance of manipulating them into parting with their money.

I am powerless. I just have to accept my fate. There is nothing I can do, except rant a bit and feel bitter.

Which is exactly what I expect Donald is feeling at the moment as President Biden writes a slew of Executive Orders undoing many of his achievements of the last 4 years. Although he co-wrote ‘The Art of the Deal’ and he famously considers himself a world-class negotiator, even Donald Trump now has to realise that some things are just not negotiable.

There, I feel better already.

Stephen White
More by Stephen White:
Predictions
Collaborating with the Enemy
Back to Insights