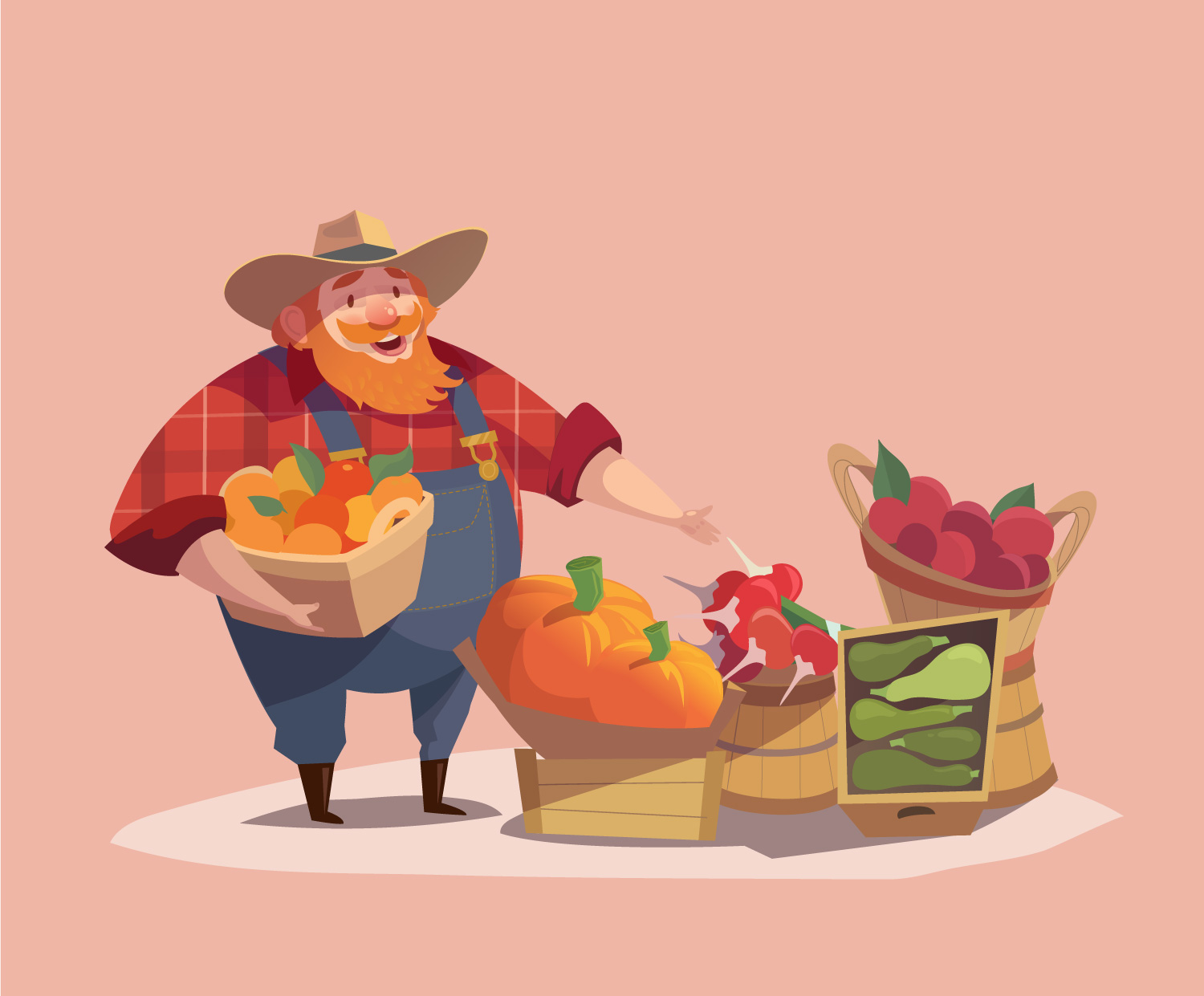 I was talking to a friend of mine recently. He is a farmer on the outskirts of Edinburgh. His farm is in the foothills of the Pentland Hills, a circle of hills that surrounds the city and that has been invaluable as a place for walkers to go and get some exercise.  The views to the city and across to the River Forth with its three magnificent bridges leading the eye off into the magical “Kingdom of Fife” are all-encompassing.  On a clear day, you can see Ben Lomond, the southernmost “Munro”, so-called because it is a mountain higher than 3,000 feet.  It is about twenty miles west of Glasgow – maybe 55 miles or so from the Pentlands.

Sorry. Back to my friend, the farmer.  He grows mainly wheat and barley.  He’s a proper chap and your typical Scottish farmer – out in all weathers; hardy as a summer’s day is long; down to earth and knows the meaning of a good day’s work.  His farm and its yard are as clean as a whistle and he farms his marginal land (the farm sits at about 800 feet) efficiently and well. He gets all he can out of it – and then some. As I say, a proper chap.

We talked about the CAP and we talked about the CFP, both of which seem to have been policies invented by the same committee that came up with the camel and both of which were cited by Brexiteers as key reasons why the UK should take its leave of the world’s biggest trading area.  His point was interesting.  Europe, he mused, was broken.  Too much bureaucracy; too much red tape; too much silliness; too many decisions being made by seemingly remote committees and people; too much power in the hands of too few people.

David Cameron tried to wrest a few concessions from Europe, so that he could present some victories to the British voters.  He tried to persuade; the answer was “non”; he tried to negotiate; the answer was “non”.  He came back to the referendum with the square root of no concessions and the British people were persuaded to leave the EU.  The Europeans had told those nasty rosbifs what was what and had sent them back across the channel with their tails between their legs.  Who did they think they were?

Oh dear – what a plague they brought upon themselves!  They forgot one of the key lessons that any negotiator needs to learn early in their career.  It’s that wee question that you should always ask the other side.  Can you live with this deal?  Put it another way – can you sell this into your people?  It’s a basic, simple question, but the further you get away from the coalface, it seems, the more distant the memory of that simple, wee question – the less likely it is to be asked.

My friend put it another way.  The only way to get European leaders to realise that things had to change was for one of its big three contributors to leave; the shock might get them to understand that their cosy club had to reform itself and make itself more relevant.

Maybe that’s the true legacy of Brexit and maybe there’s a lesson for all negotiators.  For goodness sake, make it easy for the other side to claim a victory.