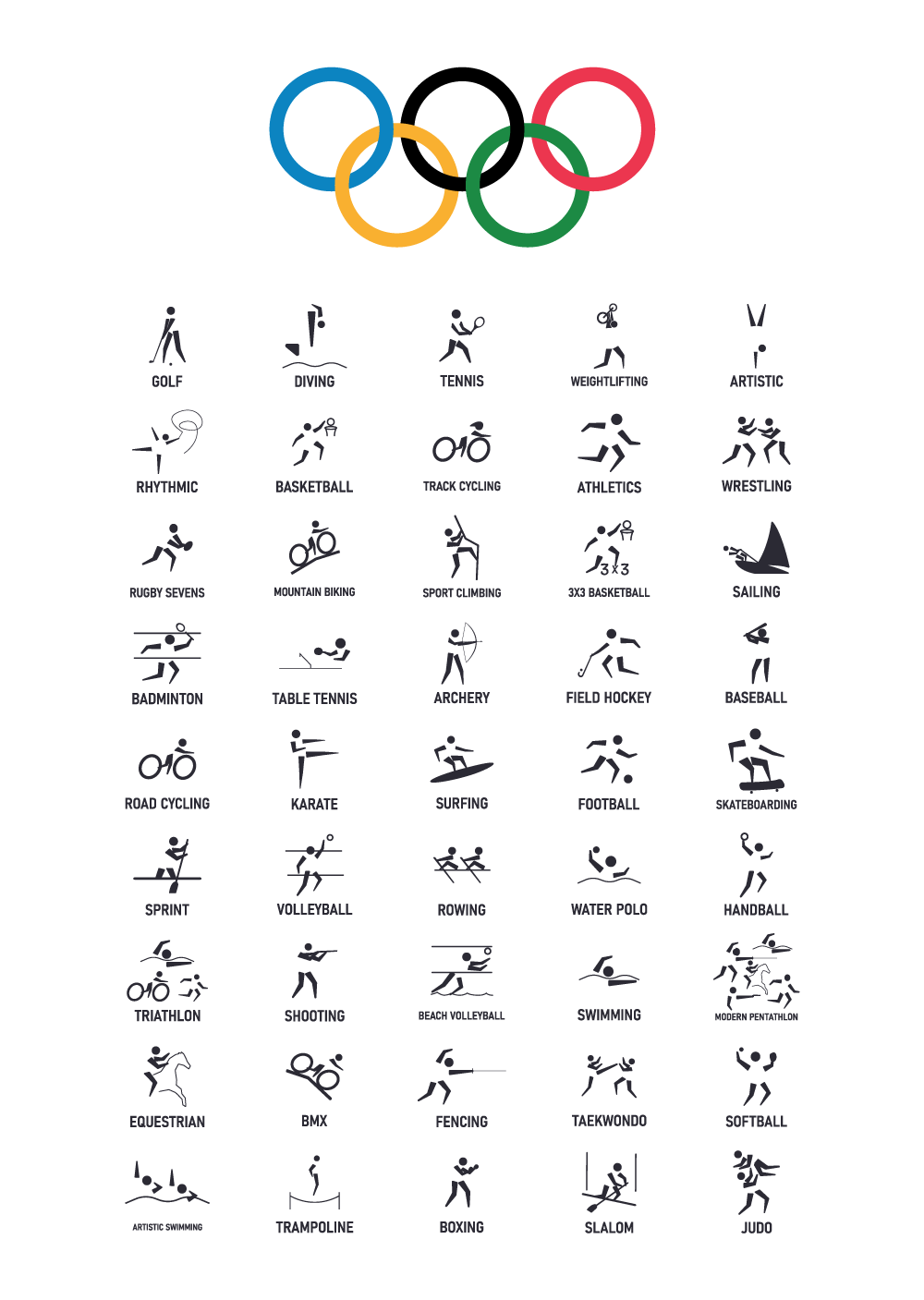 Much like the rest of the nation, having gorged on the Euro 2020 and despite it taking only a day to get over the disappointment of England (inevitably) losing the final to Italy on penalties, I took a brief pause before similarly indulging myself in the Olympics – Tokyo 2020. I don’t know about you, but for me, it’s all about the athletics. Whilst the time difference made it difficult to watch many of the events live, its consumption was very much helped by access to BBC iPlayer, provided it was possible to avoid the results. It was great to be able to watch key finals in a time that suited me and without having to endure the wasted time between events when watching live. Some of you may remember the classic episode of ‘The Likely Lads’ an early-70s British comedy, where in an Episode called ‘No Hiding Place’, the two main protagonists played by James Bolam and Rodney Bewes were challenged in a bet to avoid the score of an England game before the highlights that were due to be shown that evening. In the modern world where technology is throwing news at you constantly, it’s almost impossible for the element of surprise to remain intact.

Recent years has seen a huge proliferation of new sports into the Olympic calendar. Whilst I’m sure the BMX and Skateboarding are wildly popular, I’m not convinced about them as Olympic sports, but the IOC needs to do something to maintain interest in the event, particularly amongst younger age groups, many of whom are being lured away to the US Football and Basketball leagues as well as virtual sports.

I’m a strong believer that the Olympics should only contain those sports, where winning the Gold medal is the pinnacle in achievement. So, undeniably yes to athletics, gymnastics and swimming but no to Football, Tennis and Golf! That said, whilst not a huge rugby fan, I did marvel at the Rugby Sevens and as a huge tennis fan, Sascha Zverev can talk all he likes about winning a Gold medal being the pinnacle of the sport however when he looks back on his career, no one will give a damn, particularly as he’s yet to win a Grand Slam event (Australian Open/French Open/Wimbledon/US Open), which is the yardstick of success at the top level in tennis. As a huge Roger Federer fan, I did take delight in Zverev knocking out Novak Djokovic in the semi-final, thus denying the latter the opportunity to win every Grand Slam and the Olympics in the same year, known as the Golden Slam, which has never been done in the men’s game and is unlikely to ever been achieved, although Steffi Graf did achieve this in women’s tennis in 1988.

Tokyo 2020 will live long in the memory. Despite the absence of spectators, the inevitable protocols and the starting officials seemingly having no idea how to manage the simple process of starting a race, I’ve seen people at school sports’ days to a better job. Many of the smaller nations did very well and there were a number of amazing performances. Highlights for me were Sydney McLaughin & Karsten Warholm smashing the 400m hurdles world records in the women’s and men’s finals respectively, the women’s 100m final, won by Jamaica’s Elaine Thompson-Herah, who achieved her 2nd double of 100m & 200m wins and the mixed relay events. The lowlight was GB snatching a silver medal from the jaws of the gold medal by being pipped on the line by, you guessed it, the Italian 4x100m relay team!

The biggest highlight for me was the men’s high jump final. Not only was it a classic lasting over 2 ½ hours, it ended in 3 athletes all achieving the same highest clearances at 2.37m and all three failing in their 3 attempts at 2.39m. If jumpers achieve the same clearance height, they are then separated by the number of failed attempts, which left two jumpers the Italian Gianmarco Tamberi and Qatari Mutaz Essa Barshim tieing for the lead as they had identical records in not having failed a height before 2.39m. The expectation at that point is that their competitive instincts would have forced them to compete on a ‘jump-off’ (analogies to penalty shoot-outs anyone?), to decide who would take home the gold medal and indeed, that is what international rules state is how the competition should have ended. A jump-off starts at the next greater height, each jumper has one attempt and the bar is lowered and raised until one jumper succeeds over the other at one height.

As the two protagonists huddled briefly with the competition official to discuss the jump-off, in what can only be described as a piece of negotiation brilliance, Barshim was heard to ask, ‘Can we have two golds?’ in response to being offered a ‘jump-off’. He recognised that collaboration would enable the two jumpers to both win, rather than be subject to a gruelling win-lose mini-competition. Once the official responded ‘I think so’ the two celebrated together in a way that I’ve rarely seen. I can honestly say I’ve rarely been as emotionally moved in my entire life. It was a fitting end to a fascinating and enthralling competition.