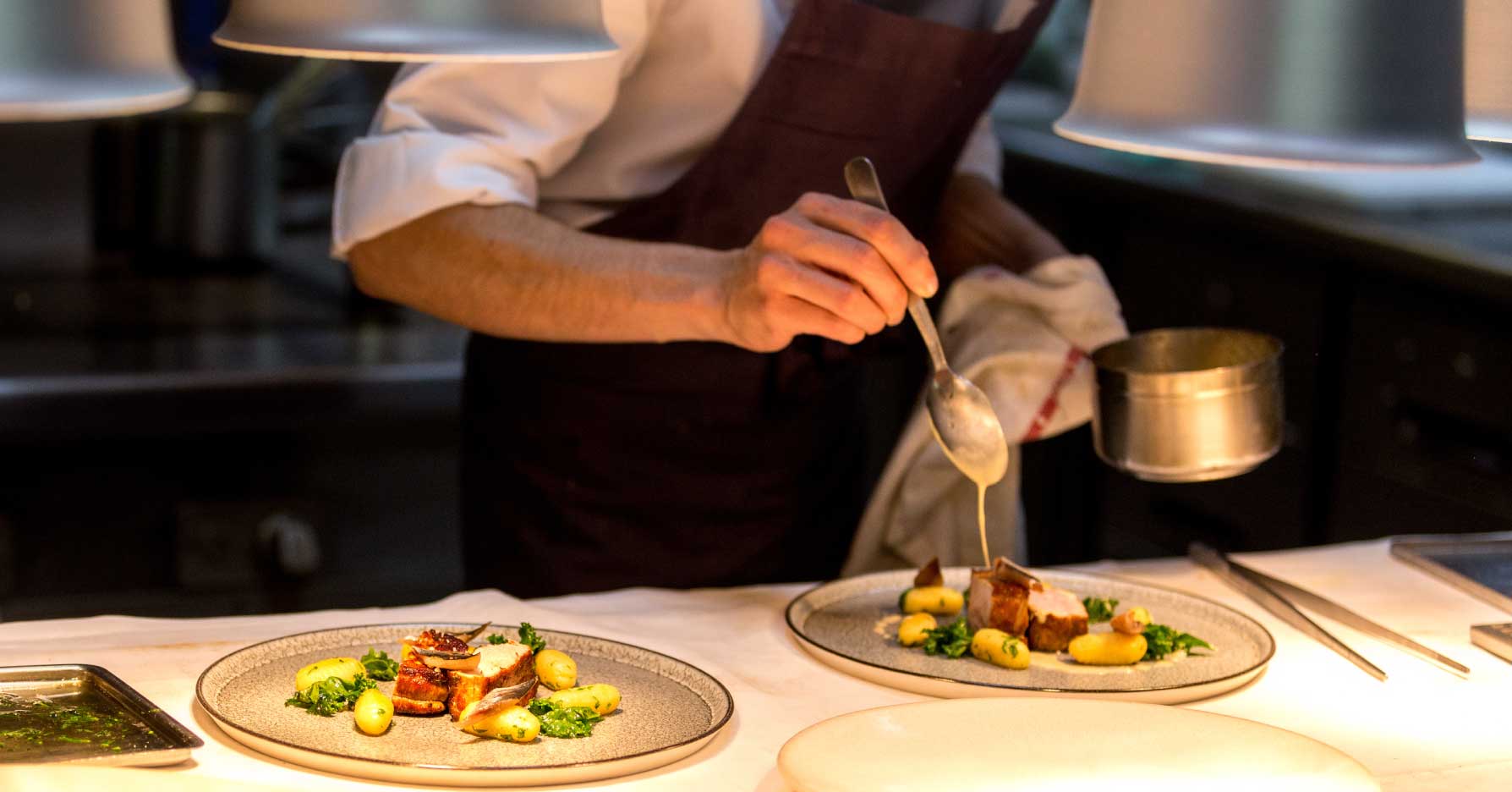 My wife and I are food enthusiasts: we love to eat, to cook and to explore things culinary at all opportunities.  We watch cookery programmes on television and have recently started to follow this year’s “Masterchef” competition where amateur cooks compete and are judged on their skills.  The competition is in a knockout format where about 20 cooks are eventually reduced to a final three competitors through increasingly challenging cooking tasks which test and showcase their individual skills.  This week was the first of the quarter-finals where 4 cooks from an original 10 competed and were judged and only two emerge to go to the next round.  Next week there will be a similar narrowing down from ten to four and then to two.  My wife and I always comment on the randomising effect that this selection has – your success and subsequent progress can depend on which initial group you are drawn in.  If your group has really talented chefs your chances of competing in further rounds may be less than if you are in a less able group.  We often express the view that “If only she had been in the second group, she would have gone through to the next round”.  These self-imposed constraints are, of course, necessary to make the competition work at all, however superficially unfair they can appear.

A couple of weeks ago, the organisation I used to work in, and where my wife still works, hit the headlines when its senior UK partner had to stand down after making what some considered ill-judged comments at a large staff Zoom meeting.  One of the major issues of contention here was the means of individual performance assessment used in the business.  The retiring senior partner had supported the introduction of “forced distribution” performance review.  The staff at the meeting showed their contempt for this system in no uncertain terms.  The approach means that each manager is allocated only a certain percentage of performance criteria – you might have 5% “excellent”, 10% “good” and so on.  The consequence is that even if 20% of your team are outstanding performers only 5% can be told they are and rewarded accordingly.  The logical conclusion of this is that the system inevitably creates a group of people who are classified as in some way underperforming and who have, in some cases for many years, been recognised as perfectly adequate or good. The fact that salaries, bonuses and potential redundancy selection, should it occur, is heavily influenced by these forced distribution ratings makes them an issue of great importance to the staff whom they affect.  The hapless managers whose job it is to enforce this system are left having to tell their disappointed and disillusioned staff that actually while they have been rated as being in some way below average, they are not, their performance is still as good as it was- it is just that the system will not allow their contribution to be recognised.

I find myself thinking it’s a bit like Masterchef – even if you are good, you may find yourself singled out as not being so because you happen to be in an above-average team.  Small wonder it’s demoralising and the leadership of the business, unable to defend it, has now scrapped it.

There is, I think, a lesson for negotiators in this.  It’s a simple one – don’t artificially constrain yourself and narrow your options.  When you prepare (you do prepare, don’t you?) try to make the options you have as broad as you can.  Don’t find yourself saying “They won’t do this” or “We could not do that”.  Think of the incentives you might deploy to get them to do this or the circumstances under which you would be able to do that.  Always try deliberately to expand your options and think as creatively about them as you can and if one of your team is not doing that – challenge them to do so.  Take the opportunity of preparing to think as widely and imaginatively as you can – you won’t be able to do it when you are concentrating on the cut and thrust of the meeting.  Remember that, if you are successful, the next round might let you showcase your skills to a Michelin starred chef.  Bon appétit and good negotiating!

David Bannister
More by David Bannister:
Goodwill Hunting – The Story of Jane’s Cakes
The Wars of the Sausages – the challenge of selling a sandwich in Belfast
Back to Insights