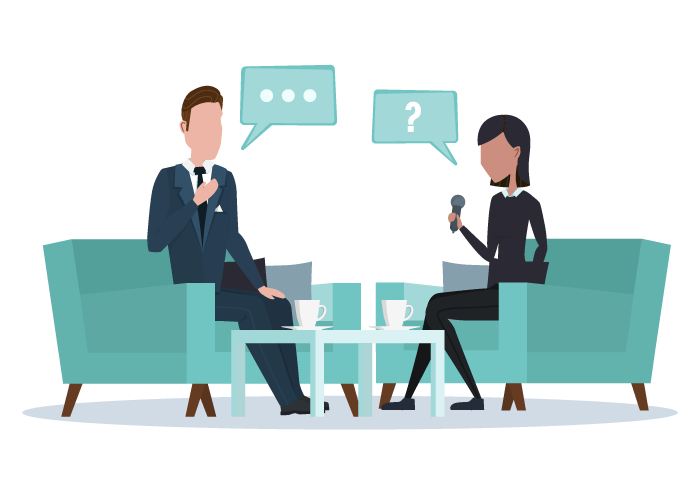 It’s never easy to be a politician, and particularly over the last 18 months with the pandemic to deal with it, must have been even worse.

Not that I have much time for them to be honest, all as bad as each other as my mum used to say.

That said two things this week have caught my eye that frankly as a professional negotiator are worthy of attention.

The first is the volte-face that Boris has had to make over the level of taxation in the UK. Britain is the first western nation set to increase taxes in order to cover the cost of the state-funded health service in the aftermath of the pandemic. Mr Johnson is having to go back on an election pledge not to increase payroll taxes, a move that has created uproar both in the opposition parties and to a lesser extent his own Conservative party.

I am minded of the time when I was dealing with a client who said to me that there were absolutely no circumstances under which she would be able to pay the fees we had asked for. That they would have to change if we wanted the work. Later after something of a stand-off and with the project end date looming when she came back to me saying that the fee had been reviewed and they could actually pay it. The temptation to say “I thought you said you couldn’t pay it, ha,” briefly played in my brain before the more conciliatory and relationship building option of thanking her for her flexibility and rewarding the change was what actually came out of my mouth. Punishing flexibility is rarely a good option. Maybe recognising it and negotiating about how the tax increase is actually imposed may have had a greater impact.

The second and on the same subject was when an opposition MP was being interviewed by a reporter on the Today program. The issue of the tax rise was under discussion and the Labour MP was beside himself in anger with the government’s plan to raise tax. Despite his understanding that events, dear boy events, had changed any strategies anyone could ever have had.

When asked for his own proposal as to how these events would be accommodated by a potential Labour Government, he seemed somewhat stunned.

The response, you’ll have to wait and see our manifesto, was desultory, to say the least.

As a listener, I couldn’t help but think that his lack of an answer was an answer itself. And that answer was I haven’t got a clue.

Deciding to reveal or not reveal information as every negotiator knows, still reveals information, particularly when asked a direct question.

I am constantly reminded of the value of negotiation in our daily interactions and recognising that the negotiator should constantly be mindful of her communication and narrative skills in the pre-curser and post curser to any actual negotiation itself.

Keep that in mind, and if you want to learn more about how to do it, give us a call.

Alan Smith
More by Alan Smith:
Precisely...
No Hard Feelings
Back to Insights