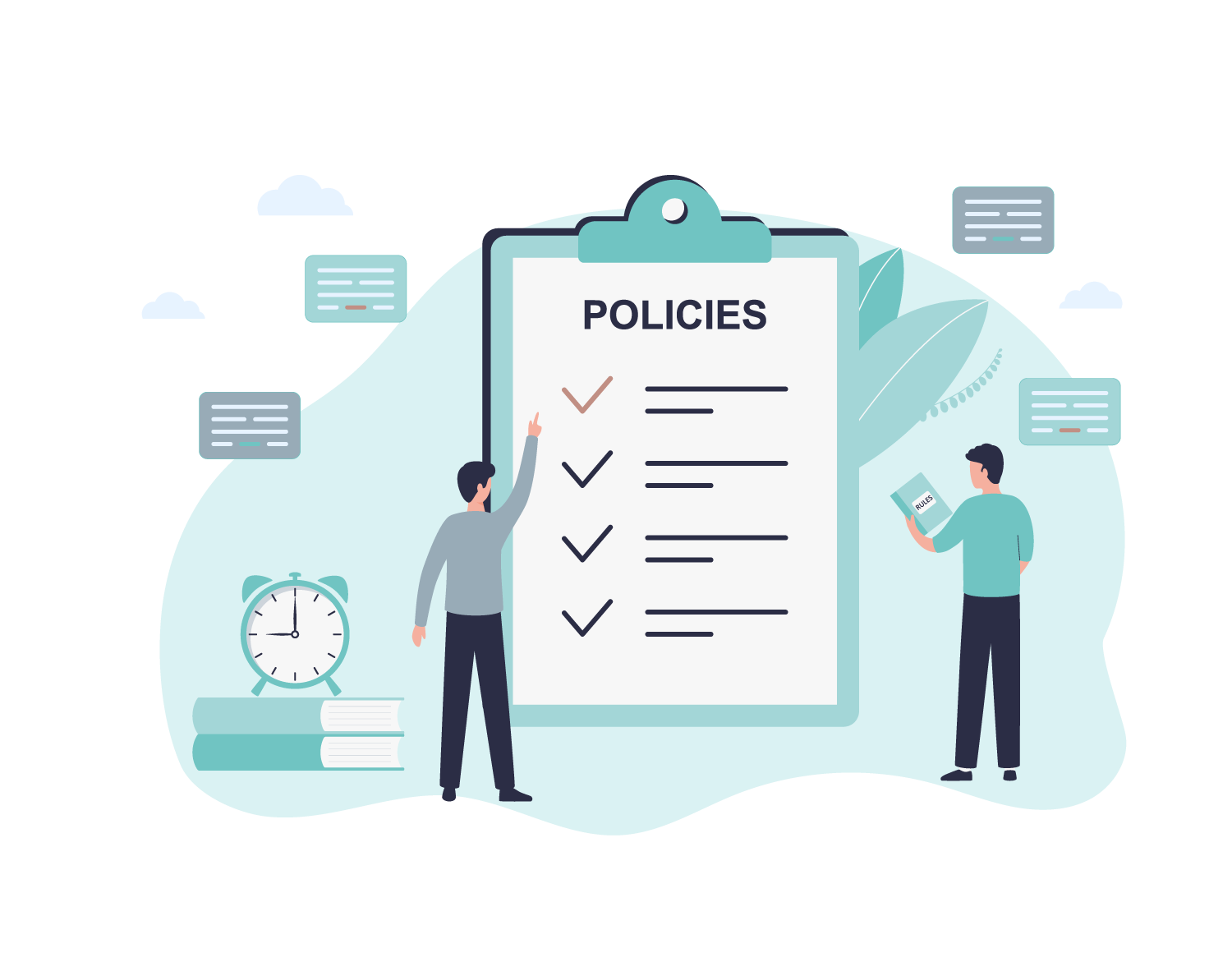 The Government finds itself in trouble yet again in three unrelated areas, all involving their confusion between reliance and compliance. What lessons can be learnt?

Firstly, the traffic light system adopted to regulate foreign travel. Leisure travel to red areas is forbidden – that’s clear enough. Travel to green areas is encouraged, except that most of the areas designated as green are either inaccessible (South Georgia and the Falklands), actively volcanic (Iceland), impossible because of local rules (Australia and New Zealand) or war-torn (Israel).

The regulations for amber areas, which include most of Europe and the USA, allow travel but strongly disapprove of it, except in emergency situations. The Prime Minister says he doesn’t need to spell out every detail of the travel relaxation, instead he is relying on the good judgement and common sense of people not to make unnecessary travel plans. Meanwhile, Mr and Mrs Joe Public’s judgement is that they haven’t had any continental sun for 2 years and they yearn to walk the beaches of Torremolinos or the Cote d’Azur. As a result, we see news bulletins today interviewing holidaymakers at Heathrow jetting off to amber Greece and amber Mexico variously claiming that the holiday is essential for their mental health, or that they haven’t been explicitly told that they can’t go so they are going.

The Labour Party, and many of the SAGE scientists want the Government to be clearer, more authoritative. They want a simple message to be communicated and complied with – that it is illegal to go on holiday to either amber or red countries. A continuation of the Nanny State we have endured for the last 15 months.

(As an aside, one halfway-house tool the Government might deploy is Foreign Office Advice. If the Foreign Office issue advice is that people should not travel to specific areas then personal travel insurance is automatically invalidated if individuals decide to buck that advice – even if it is technically not illegal to travel there).

Secondly, a similar problem applies to the Isolate bit of Test/Trace/Isolate. Self-isolating at home after being in contact with someone who tested covid-positive or after identifying covid symptoms personally relies on the goodwill of those requested to do so. There is little monitoring to ensure compliance; the Government’s view is that sensible people will understand the need for self-isolation and willingly comply. In reality, compliance is very low – in a survey of 53,000 people between March 2020 to January 2021 (when infection rates were very high) full performance of self-isolating regulations was  50% or less.

Compare this with a story from friends who travelled to Israel last year to visit a disabled son who lives there. Forms filled in at the airport made it clear that the legal requirement was that they provide an address where they would self-isolate for 2 weeks – fortunately, they had booked a holiday apartment for the duration. They rented a car, drove to the apartment, unpacked, and ventured out for a walk. They had not gone more than 200 metres from the apartment when their mobile phone rang, and an irritated ‘Tracer’ asked them what the hell were they doing and instructing them to return to the apartment immediately. All done by GPS.  A further infringement would probably have resulted in deportation. No prizes for guessing that they stayed put.

Thirdly we look at the breakdown of the Brexit regulations as far as Scottish fishermen and Northern Irish trade is concerned. The Government trusted that the regulations would be interpreted realistically with the intention of making them work, whereas the EU insisted on letter-by-letter compliance, rending the agreements virtually unworkable.

Stephen White
More by Stephen White:
The Deal That Is No Deal
It Takes Two
Back to Insights