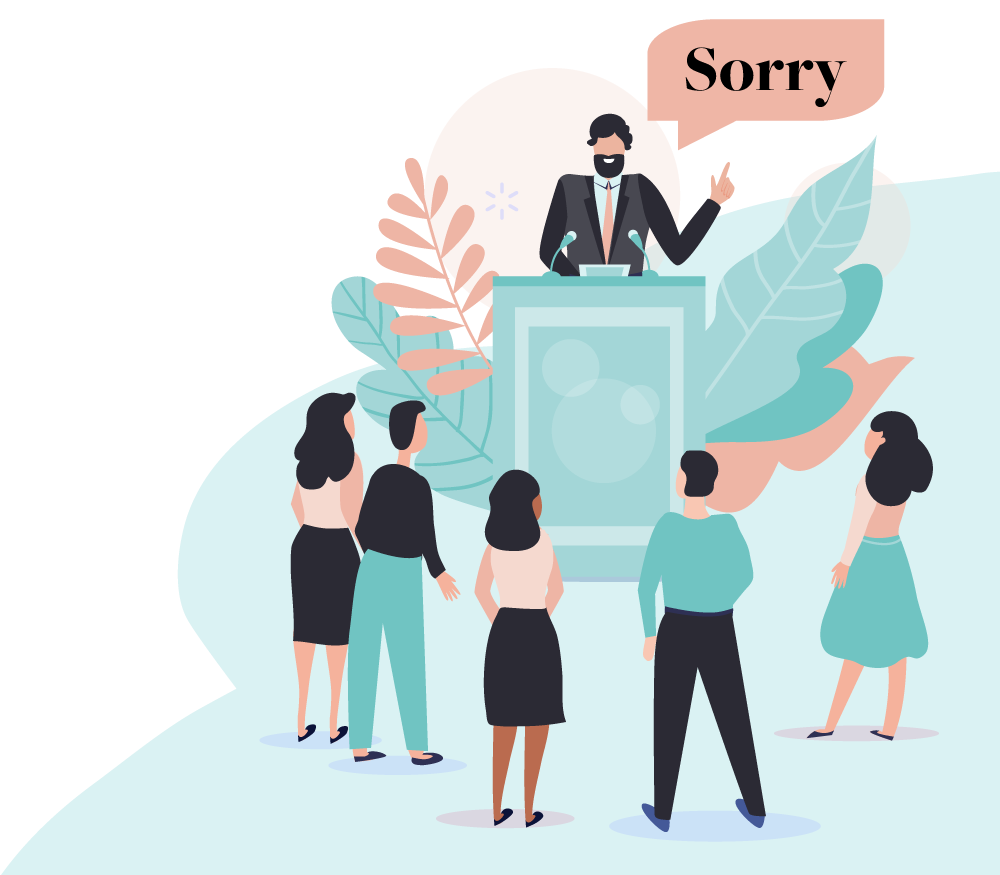 Last Friday I was happy to be given the Astra Zeneca vaccine.  Delighted to report no side effects other than a sore arm, quite a relief after many friends reported high temperatures, shivers, headaches and generally feeling terrible for 2 days after the vaccine.

Our much-loved former au pair in Germany, Isabel, now 40, had her vaccine on the same day as me, what were the chances? She is an optician, so considered a ‘front line worker’.  She was due to have the vaccine several weeks ago prior to Angela Merkel’s decision to suspend the vaccine due to the concerns around side effects. Isabel got the Pfizer vaccine by the way and like me, was absolutely fine. She told me that her 70-year-old mother however had not had her vaccine since there was a shortage of Astra Zeneca in Germany.  ‘Yes, that’s because we’ve got it all over here’ I couldn’t stop myself adding a smiley face emoji, albeit I understand that April, certainly in Scotland, will see a slow-down to the vaccination rollout due to a shortage here now of the AZ vaccine.

I was fascinated to watch Merkel apologise, first on Bundestag and later on national tv to her nation for her mistake of announcing a plan (only the day before) to shut Germany down over Easter to try to stop further spread of coronavirus.  ‘The mistake his mine alone, I ask both the public and you, dear colleagues, for forgiveness’. She recognised she had made a mistake and she apologised. A politician. Couldn’t believe my ears.

This apology contrasted starkly with Emmanuel Macron in France. When challenged over his poor performance over the vaccine around the same time, he responded ‘I can tell you that I have no mea culpa to make, no remorse, and no sense of failure’ he said. Tell that to the families of the 95,000 people who have died and 4.5 million people who have been infected. You’ll have seen that France is now in its 3rd lockdown.

In the words of Elton John, ‘Sorry seems to be the hardest word’. Is it a male/female divide? Psychologists have long observed that in general, females are more ready to apologise than males. This may be for primordial reasons, higher testosterone levels. Men are stronger and more prone to violence and women’s readiness to apologise may have emerged out of a need for self-preservation and to avoid physical harm (how topical!)

Remarkably, even Margaret Thatcher squeezed out a ‘kind of’ apology  ‘I’m sorry I used those words, I’m very sorry’ she said to David Dimbleby in 1987 having used the words ‘drool and drivel’ about the way people described their feelings having lost their jobs.

Tony Blair responding to questions around his ‘weapons of mass destruction’ false claim as a reason for our troops to invade Iraq said ‘For any mistakes made in good faith, I, of course, take full responsibility’ eeerrr so you don’t apologise though, do you?

My husband struggles with apologies. He regularly accuses me of moving his car keys, mobile phone, socks, wallet, the butter, his bottle of red wine – and when he then discovers these somewhere he left them, I hear myself repeatedly saying ‘yes, and you’d like to say….’, he laughs, I say ‘what would you like to say darling…..’ and eventually (because I don’t give up until I hear those words)  ‘I’m sorry’ and we laugh, him a little louder than me as it happens

We would advise that if you have been aggrieved, the other party is in the wrong (late arrival of goods, poor quality, poor service, stock issues) then you should propose the remedy.  Tell them what they need to do to make good the situation - replace immediately with a discount?  Get some free air miles?  Give a discount on next order? Don’t pay for delivery for the next 3 orders – whatever it takes to make you happy and stop you feeling aggrieved.

We advise you to do the opposite when you have aggrieved the other party.  When it’s you who is in the wrong, ask them, ‘what can we do to right this wrong’?

Our research shows that around 40% of complainants are happy with an apology!  The fact that you have allowed them to complain, and vent their frustration, is enough for many.  Around 40% of complainants will be happy with a small gesture, free delivery, small discount.  That leaves 20% who when asked, tell you they want something much larger than you are able to agree to or than what is reasonable (free goods for a year, free shares in your company, 4 x 1st class return flights to Sidney!!) and there, you can push back and negotiate.

At home though, if you know you’re in the wrong, I suggest you try to force yourself to say those magic words ‘I’m sorry’ before someone asks you to.