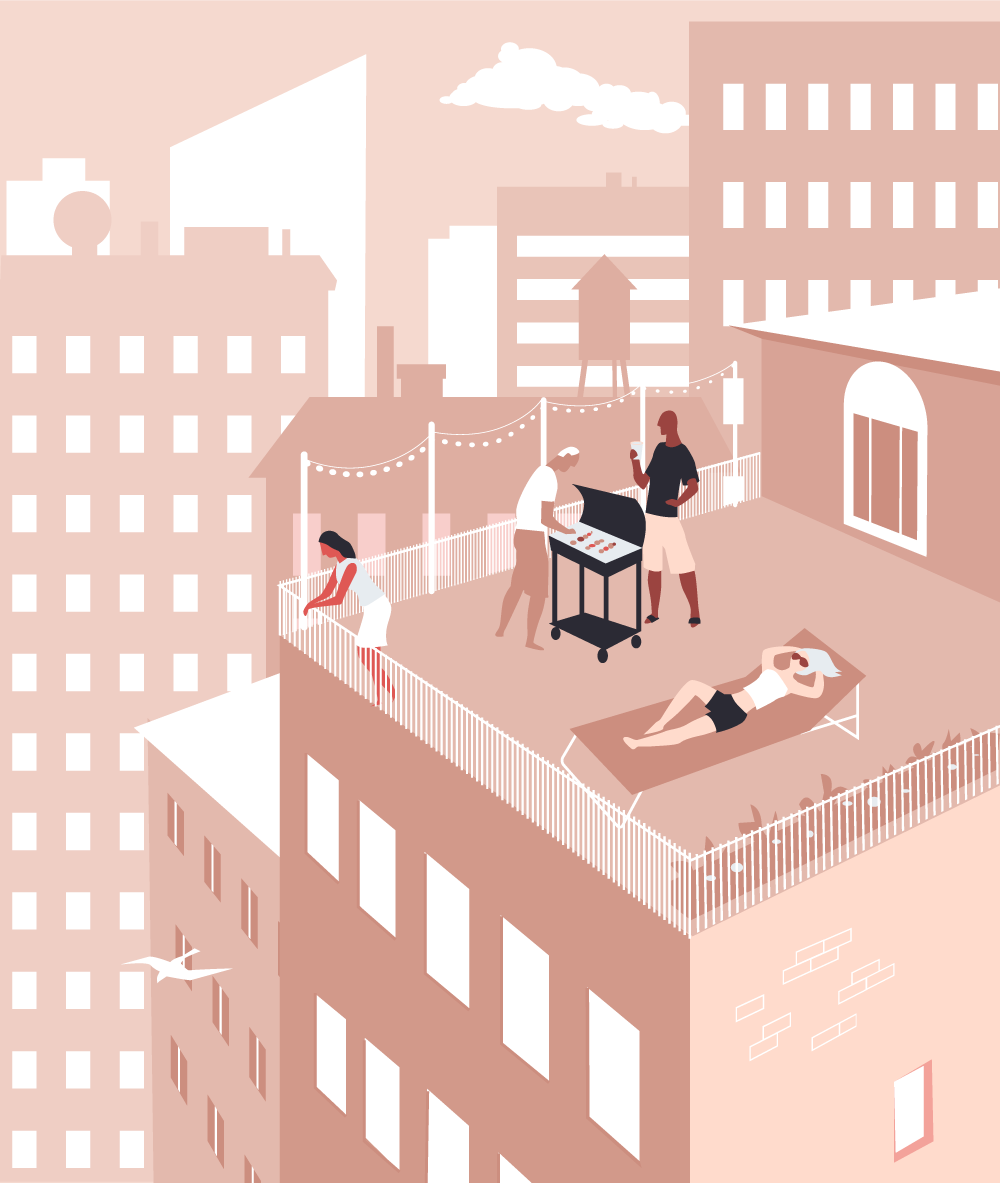 We live by the seaside and every year we rent a beach hut from the Council during the school holiday period, always popular with our various family members with children who visit during the summer. We took possession last week. This year we have a small problem, and I’ve been thinking about the best way to solve it – your ideas would be welcome

Our beach hut next-door neighbours this year are a very nice family – Mum, Dad and two children. They remind me somehow of a 21st century equivalent of the family in the Ladybird Peter and Jane books. The children are very well behaved, the parents a bit formal and not particularly chatty. Perfect, you might think. Except for one annoying habit – Mum and Dad listen to Radio 4 through a speaker from the moment they arrive until the moment they go. The volume is not high – this isn’t a Noise Abatement issue – in fact it is so low that sometimes you can hear the broadcast clearly, and sometimes when the wind direction changes it drifts into a blur. It is probably no louder than if the family were talking to each other. But it is incessant – a constant drone of low volume speech. And once it is in your head………. I can still hear it even when I am listening to something else on my Air Buds because I know it is there.

What to do? Here are some of the ideas I have toyed with:

Ask if they could wear earphones. However earphones aren’t a foreign concept to them – both the children have Air Buds and listen and watch their own thing on their phones. The parents must be avoiding earphones for a reason – perhaps because they both listen to the single source and often comment on it live – a bit like Gogglebox for radio.

As a variation on this idea, offer to buy them earphones if they promise to stop using the speaker. Same problems apply.

Buy a baffle board to put between the huts. Expensive and impractical, and it would spoil the view!

Wear a noise-cancelling headset to tune their radio out. I could, but that’s £200 and why should I?

Ask the Council if we can swap to a different beach hut. I suspect they’re fully booked. And even if we could move we might end up with neighbours from hell.

Start to play Radio 1 out loud to make the point.  How rude would that be?

Talk to the next-door-neighbours on their other side with a view to making a joint appeal. Except they haven’t made an appearance yet.

Ask the Beach Warden to come, listen and adjudicate as an objective third party.  Except even I know that their behaviour isn’t unreasonable, and a third party would probably rule in their favour

We have 5 more weeks of rental and so do they. Please use the Comment box to send me your ideas for any solution I might try before I go bonkers.  Thanks

Stephen White
More by Stephen White:
Sir Ivan Rogers - The Power of Disruptive Behaviour
Marque My Words
Back to Insights