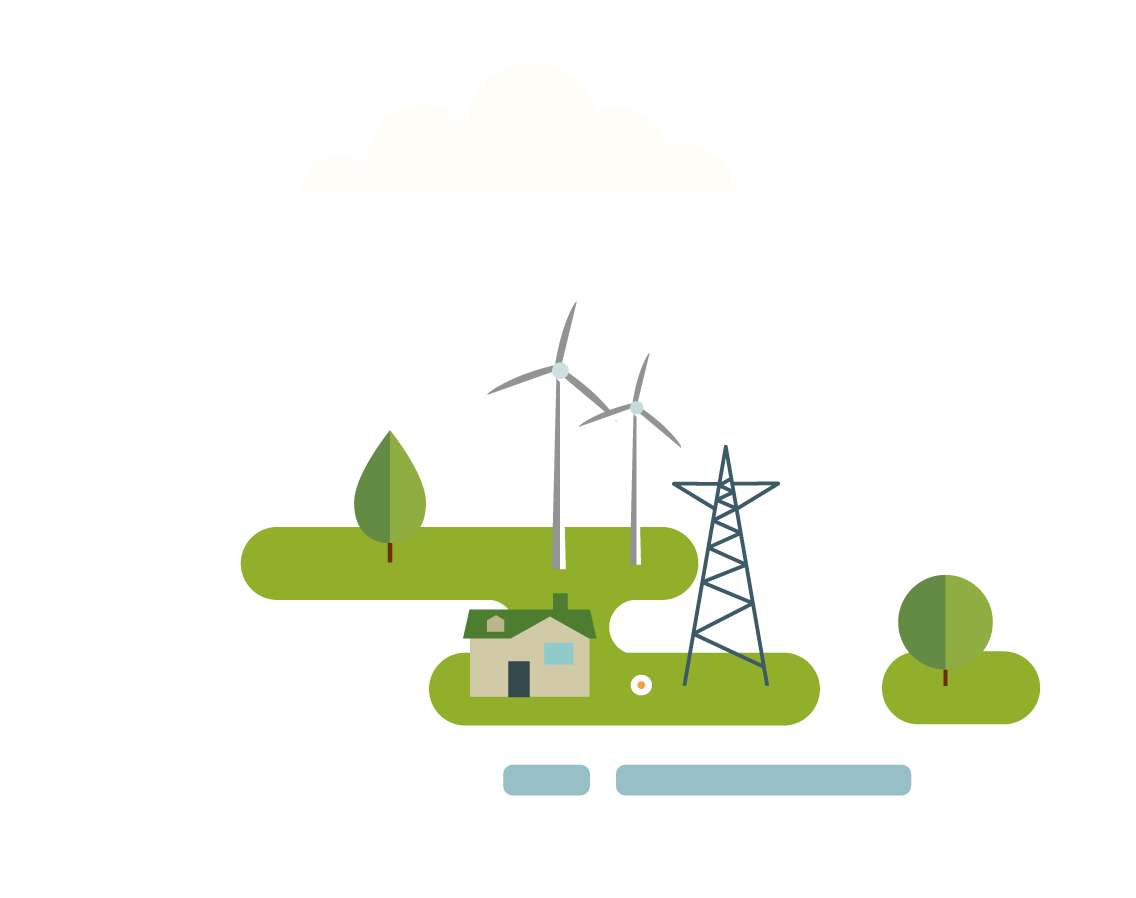 Governments are making promises about green energy and reducing their carbon footprint. Here in Scotland this often means erecting wind turbines across the landscape. Whatever you view of these, my issue is with the UK government’s approach to subsidising these.

Scotwork teaches the “Over and Under” technique, where a demand and the response are the mirror image of each other; often designed to block the demand. This can also be used as an incentive, for example to complete a contract by a deadline; where finishing early earns a bonus and finishing late suffers an equal and opposite penalty.

What has this to do with windmills? When power generation was largely coal-powered, the government gave a “constraint payment” to the power stations when demand was low to stop generating, so that they were available to start generating when demand peaked. When we need power you provide it, and when we don’t need it, we pay you to switch off.

As the traditional power stations were closed, the government used the precedent and continued to apply the compensation payments to the wind farms; when we don’t need the power, we will pay you to stop the turbines turning, but when we need the power…. ah, there lies the problem. Wind power is variable and cannot be turned on as needed, unlike traditional generation.

In the first two months of 2020, £69 million was paid out in Scotland for these constraint payments, or about £12 for every single member of the population, paid for through our electricity bills.

In my opinion as a negotiator, this is a classic case to apply “Over and Under”. We will pay you when we don’t need the power, but you will pay us when you are unable to provide the power we need. This would provide a strong incentive for the wind turbine industry to invest in methods of storing the power during times of surplus.