To Vax or Antivax, that is the question? 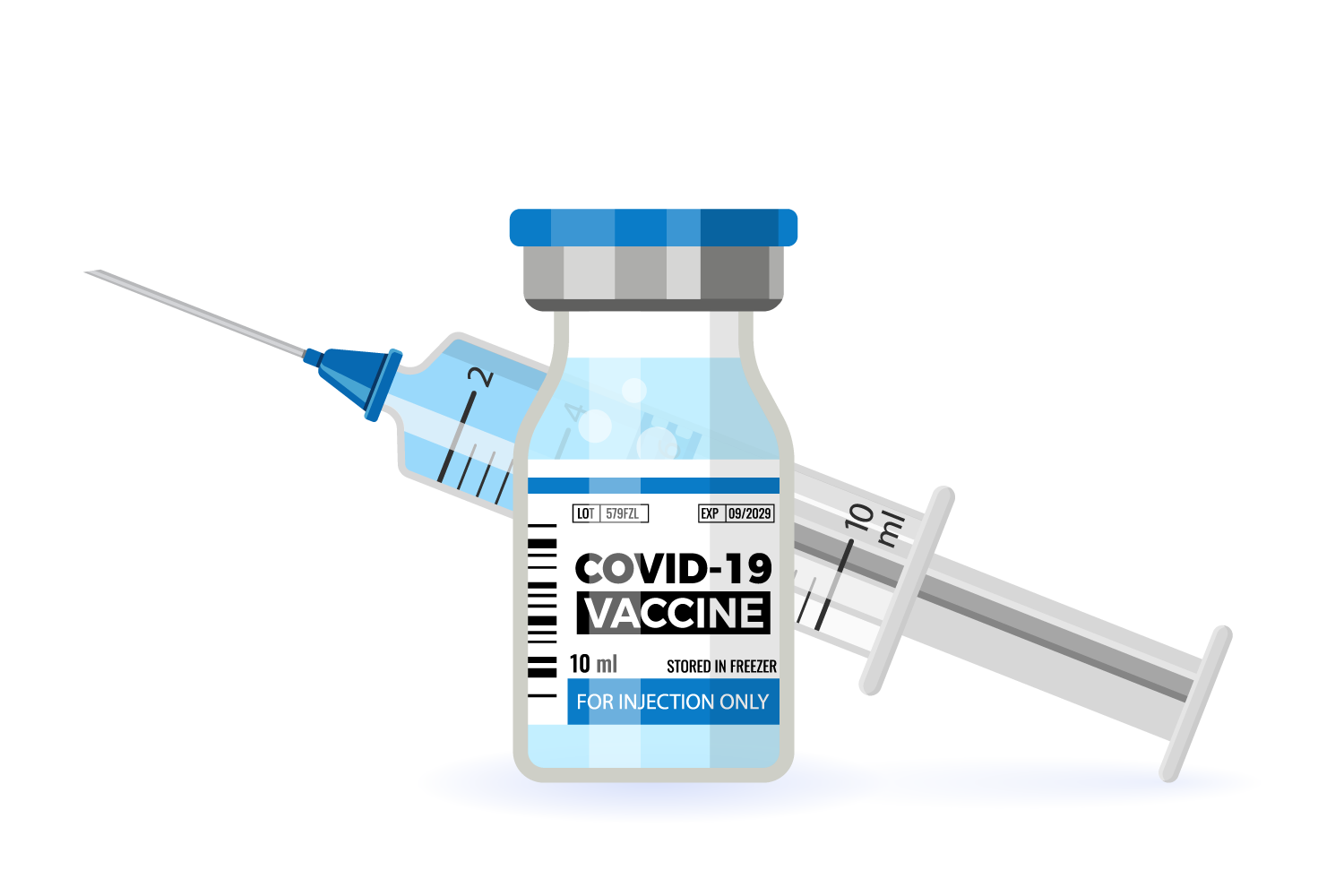 I was in conversation with a distant family member on Facebook, quite distant to be honest, as, I suspect, you will see.

Now I have had my COVID vaccine, Astra Zeneca vintage. Little bit off colour for a couple of days after but delighted to be potentially safe from harm and indeed safe from harming others although I have to admit to a little confusion over whether I could still be a carrier.

No matter, that is not the main point of this Blog.

My family member (FM from here) asked me why on earth I had agreed to being vaccinated. I gave him the answer that many would and which relates to the earlier paragraph. He was appalled. He explained to me, in what he clearly felt was a rational way that the vaccination was rushed and therefore unsafe. That he believed COVID was a man-made disease that had been created in China and released accidentally during testing as a potential weapon. Plus, he opined, how did I know that this was not the start of a very slippery slope to being controlled (by who, I have no idea), and would lead to me being forced into all kinds of things. I’d have to carry a passport to go to the pub for crying out loud. Not the worst idea in the world to be honest.

I refrained from responding and even considered defriending him, but didn’t want to create a family squabble. I certainly didn’t engage in what I expect would have been a futile, frustrating and downright time-wasting argument. I don’t have enough time for the people I am close to, let alone distant ones with (in my opinion) very odd views.

But the negotiator in me got to thinking about how much time we can potentially waste in trying to convince, or sell, our ideas, methods and opinions to others that we deal with. Now I certainly accept that the differences we typically encounter are not so extreme. But they can be just as entrenched.

Trying to convince my builder that she really should want to mend my septic tank for next to nothing is not likely to cut the mustard, particularly as she was thinking there should be a significant premium for such an unpleasant job. I could certainly try, but it is unlikely to work.

So how do we generate interest and the possibility of better outcome from the other side then?

Well, if I tell my builder I also want a conservatory built, or that I could pay her upfront, or that my neighbour also needs work doing on their tank (as do the rest of the street) and I can get her the work if she drops her price/agrees a guarantee, etc, then we switch out of convincing and into negotiation. A relatively subtle but important distinction. I need to start thinking, ‘what do I have that they would like’?

Back to my FM. I think for many anti-vaxxers they have clearly not bought into the incentives or benefits of being inoculated against COVID, ie their health and the health of those around them. I have even heard that the government was considering paying people to be vaccinated as the cost-benefit of so doing may work out well for us all.

Another option being considered and discussed is the option of a vaccination passport. If you haven’t been vaccinated or can’t prove that you have, then you can’t go on holiday, enter a pub or a shop, or go to work.

I want to get back to some kind of normal as quickly as possible. For all our sakes.

Alan Smith
More by Alan Smith:
Trying to Make Sense
A Level Season
Back to Insights