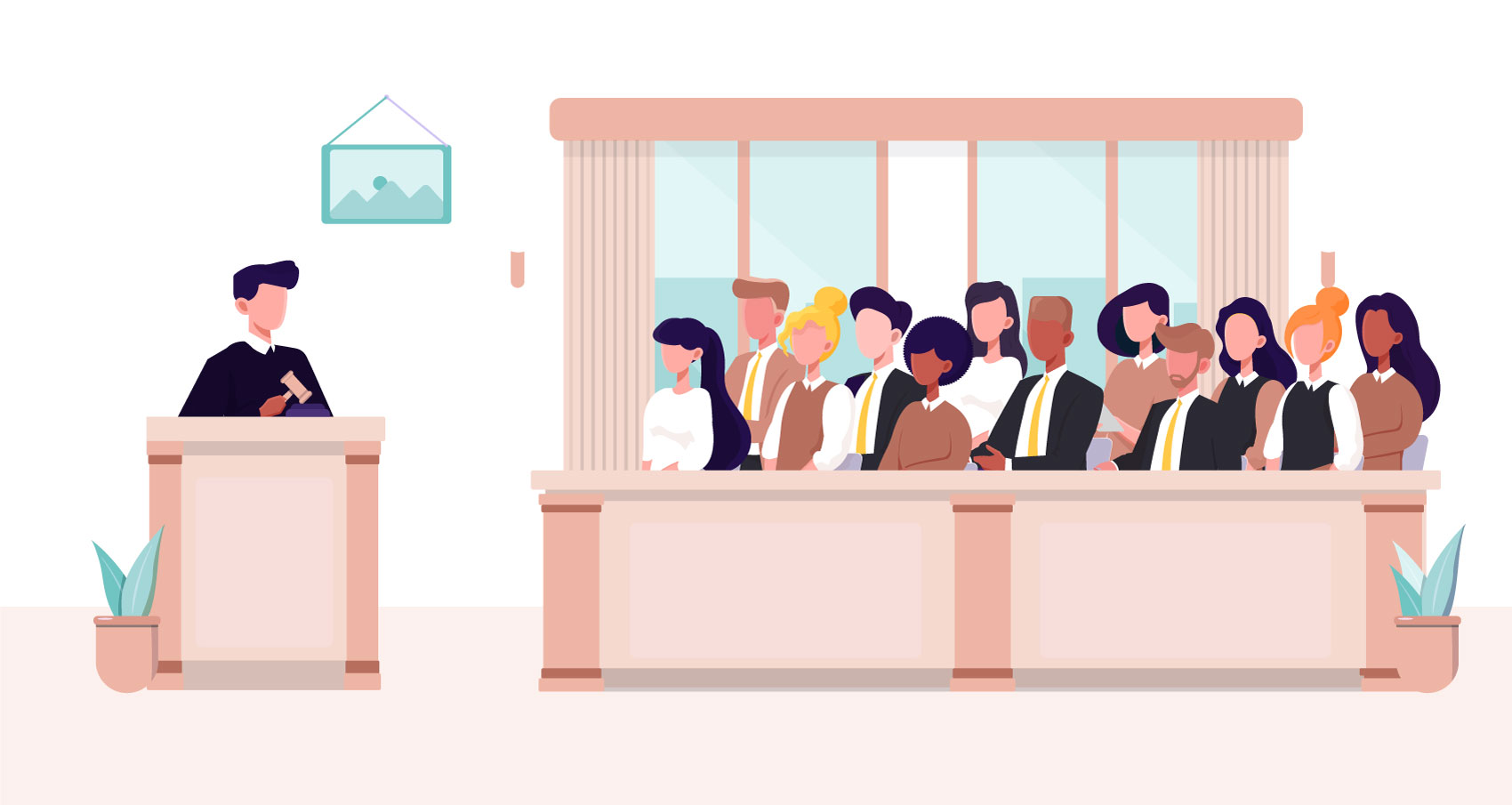 Last week Bill Michael the CEO of one of the leading accounting/consulting firms in the UK fell on his sword after a video clip was circulated on social media. The video shows him responding robustly at a meeting with some of his senior colleagues to their various complaints. Amongst other comments he tells them not to play the victim card (they were complaining about falling bonuses and pension contributions) and he denies the existence of unconscious bias (‘utter crap’) citing as evidence that whenever unconscious bias training has been conducted by the firm nothing subsequently changes.

Unconscious bias is defined as underlying attitudes and stereotypes that people unconsciously attribute to another person or group of people that affect how they understand and engage with a person or group. It is interesting that many of the newspaper reports about Mr Michael’s fall from grace start off by describing him as ‘Australian Bill Michael’, in itself encouraging a form of bias. That he is Australian leads us to a view about his personality – Australian stereotypes are, according to a quick internet search, ‘sporty, outdoors-loving, down to earth,  hard-drinking, funny, surfers’.  According to reports, Mr Michael does exhibit one or more of these traits, (so what?) but unconscious bias goes much further than identification. It predicts that liking one or more of these traits might cause people to be biased subconsciously towards anyone who shares them – a candidate in a recruitment exercise, a potential partner, a client, a supplier.

We would like to think that societal changes since the last 50 years mean that most examples of Conscious Bias have been eradicated, or at least driven underground. Read the classified column of a provincial newspaper from the 1950’s and you will see adverts for flats and bedsits to rent or for jobs where the phrase ‘No Blacks’ or ‘Irish need not apply’ or ‘No Jews’ (or sometimes ‘No Dogs’!). Advertisers would be breaking the law if they did that today, but similar statements still proliferate (‘No DSS’). Unconscious Bias is more sinister. It is never signalled, never advertised, and often never even acknowledged by the holder, but it is still there.

In conflict situations, unconscious bias is a major problem. An example of this is in the selection of jury members. Theoretically, the first 12 qualified people to be eligible for service from this week’s list should be as good as any other selection. But defence counsels know that some jurors will have unconscious bias for or against their client, and sometimes particularly in the US a large amount of background research is done before the selection of jury members is made, and in some judicial settings there is scope for many jurors to be rejected in order for the defence to get those it thinks will be most sympathetic (biased towards) their client. To get a flavour of this read John Grisham’s novel The Runaway Jury, or watch the 2003 film of the book with Gene Hackman.

In his book ‘How to Argue and Win Every Time’ lawyer Gerry Spence likens by definition Unconscious Bias to Prejudice, and he uses this similarity to explore the issue of effective argument. An example he uses is that of the ‘preacher’ – any man or woman of the cloth. He suggests that preachers are more likely to support capital punishment – an eye for an eye, a tooth for a tooth and therefore by extension a life for a life – than the average citizen. Very important for a defence counsel to know this in a murder trial where manslaughter is an optional outcome – defence counsel wouldn’t want a preacher on that jury!

Similarly knowing and understanding the biases of the counterparty in a negotiation can be an important element in the achievement of a deal. Knowing (or guessing) the biases of the individual enables the construction of arguments which will be more sympathetically received.  Knowing that you share an interest in a sport, or hobby or hail from the same place or follow the same team might make the difference between diffidence (I don’t care whether we do a deal or not) and resolution (OK; because its you, let’s do it).

One practical result of corporate concerns about Unconscious Bias is the increasing phenomenon of dehumanisation of process; the theory that if a piece of work can be done robotically then the possible effects of bias are eliminated. Hence the growth of the ‘RFP’ culture within procurement. The Buyer that doesn’t ever meet a Seller can’t exert bias.

Or can they? I suspect that if you analysed the questions that Sellers are asked to answer in a typical RFP (Where is your HO, What were your last 5 years’ profits, Name 3 current clients, Give a profile of your consultants) you might find fertile ground for Unconscious Bias in the mind of the RFP compiler. Food for thought.

Stephen White
More by Stephen White:
The Traitment of Junior Doctors
Empathy
Back to Insights