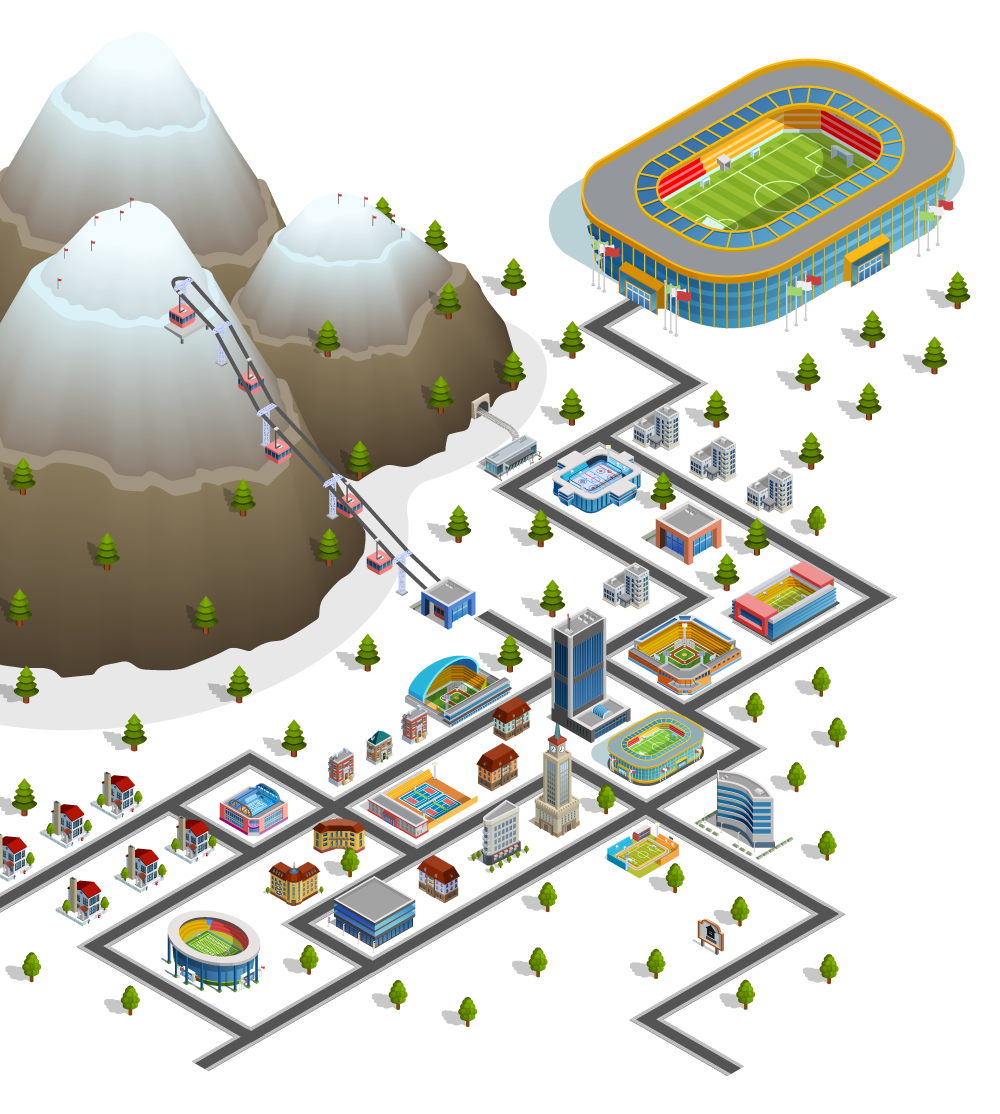 At a recent webinar run by Scotwork North America, one of the participants talked about the importance of building one’s own village. In a personal context, this relates to the group cultivated to support you in times of need. All businesses exist in a wider context and in a similar vein are connected to other businesses and interest groups. They may be stakeholders, shareholders, investors, customers, suppliers and the communities in which they operate. In many ways, these entities comprise their village.

The weekend we saw a protest by Manchester United fans at Old Trafford, which resulted in the postponement of the game against Liverpool. Whilst the announcement of the formation of the ESL and the fact that fans are unable to attend games in person (with the resultant lack of security) were major contributory factors, the key difference amongst United fans was cited as the lack of communication and interest shown in them by the Glazer family who have owned the club for 16 years. Manchester United are the thick end of a very successful commercial wedge, a dichotomy that has resulted in the owners loading the club with debt, taking significant dividend payments, whilst at the same time giving successive managers huge sums to spend on players in terms of transfer fees and wages. The more cynical of you might cite the lack of relative success in recent years as another factor.  More than any other sport, football has been subject to a significant increase in commercialism in the last 20 years. For the big clubs, it is undeniable that the primacy of income generated from fans in the stadium has become far less important than the vast amounts of money generated from fans overseas. By way of example, Tottenham Hotspur have more fans in South Korea than in the UK! This was brought home to me when I went to see my own team Crystal Palace play their first game back in the Premier League in 2013, where miraculously we have been ever since. One of the prerequisites of Premier League membership is a universal advertising hoarding around the stadium which broadcast as many ads in the Chinese language as it did in English.

Much has been written about how the signatories to the ESL misread the room on announcing the new deal, which was clearly aimed at maximising revenues in lesser developed and potentially huge markets. What they seemingly failed to understand is that all clubs, regardless of their size, exist in an ecosystem that comprises the fans, the players, the club managers and staff and the communities they serve. Whilst the financial impact of local (and often not very local) fans has reduced over recent years, the events of the last few weeks have demonstrated that they still wield huge power, particularly as Premier League football is broadcast around the world and where social media exists. In a similar vein, whilst we often negotiate on our own, it is vital that we involve the people in our village (e.g. the boss, our team, Finance, Marketing, Supply Chain, Procurement, Operations) when we plan and execute negotiations. One of the key failings we see in negotiation is a lack of planning, this process enables you to determine things that you must get in negotiation and the things you would like to get, and these will differ across the variety of stakeholders in your village. Not involving them is unlikely to have the same catastrophic consequences that the founder the members of the of the ESL have encountered but they will hinder the authority you have in the negotiation, the pace at which you can make decisions and inspire the confidence to negotiate effectively.

Our view is that the best deals are done when both parties work collaboratively to uncover value. The events that have shaken football in the last few weeks have proven that collaboration with your village is just as important as the collaborative efforts you make with the people you negotiate with.