What do you want for Christmas? 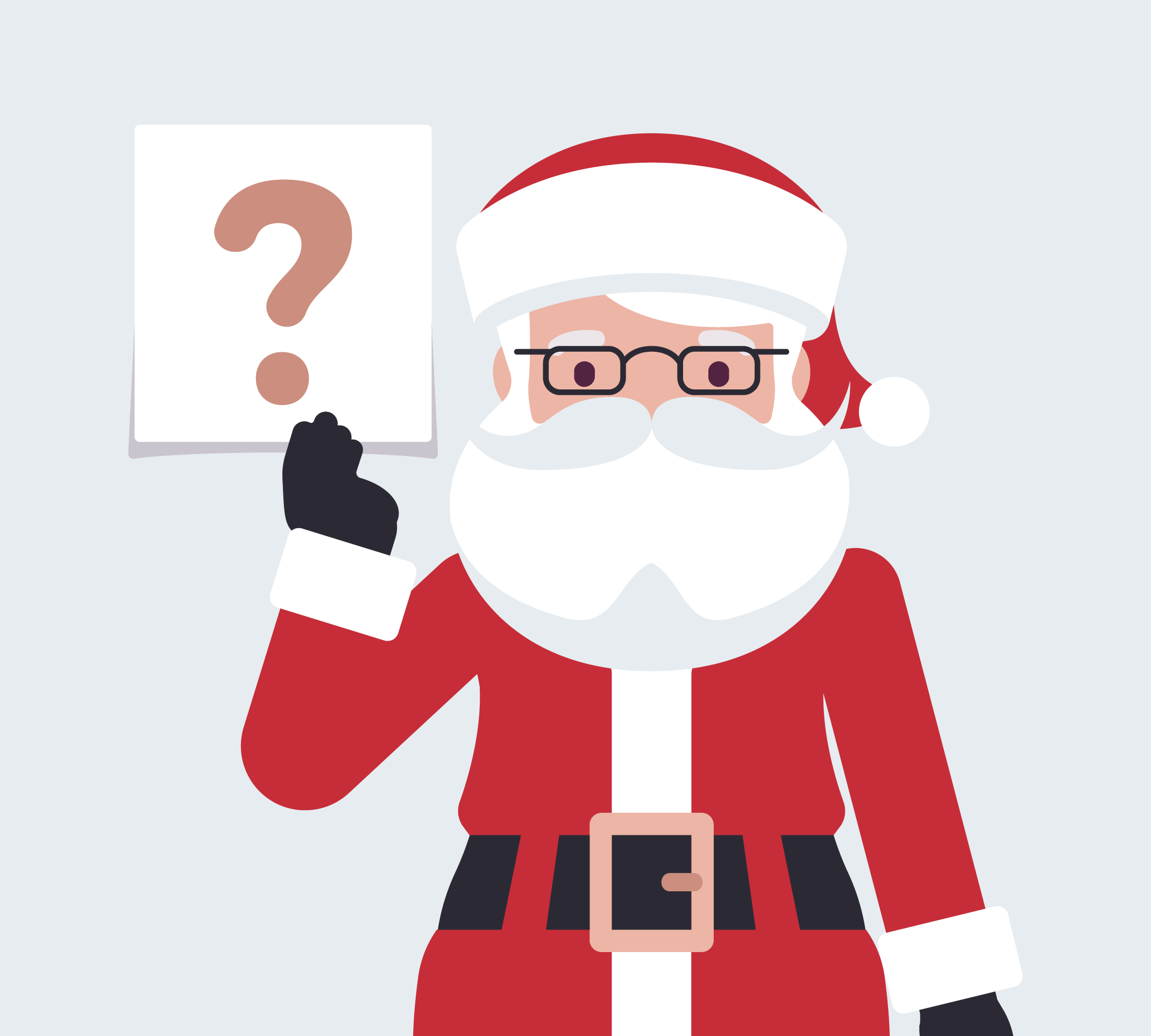 The British Ambassador was being interviewed by the main TV channel in his host country about several live issues concerning the challenges that were being faced by the nation and how Britain as a friendly neighbour saw them. After all, as a country famous for diplomacy, democracy and fair play his view was both sage and valued.

Coming to the end of the interview, during the general chit chat, the interviewer asked the ambassador about his plans for Christmas and whether he had any specific things he might like on his Christmas list.

Nervous about being offered a bribe and concerned that the interviewer may be trying to cultivate an inappropriate relationship, the ambassador said, oh nothing really, a small box of chocolates is more than enough. After all, he had been an ambassador for many years and in some relatively unsavoury parts of the world when such things as backhanders, brown paper envelopes and bribes had been both commonplace and dangerous.

On Christmas day after a lunch, with all the trimmings, and sherry, wine and port, the ambassador retired to his snug. Surrounded by his family they relaxed in front of the TV to catch up on the world news.

In the round-up (the ‘and finally’ slot) the newsreader reported that they had asked the leaders of the free world what they most wanted for Christmas.

The French Ambassador asked for an end to hunger, the German Ambassador for world peace and the British Ambassador a small box of chocolates.

This of course is an urban myth. And I am indebted to the wonderful and irreverent comedian Alexe Sayle for reminding me of it in his wonderful book, Alexe Sayle’s Imaginary Sandwich bar.

But it does remind the negotiator in me that the asking of and subsequent response to questions is critical in what we would describe as the argue or dialogue step of any negotiation process. What questions I ask and how and indeed if I respond at all to a question posed will have a dramatic effect on the outcome of any settlement.

In the cut and thrust of any commercial relationship, our responses can dramatically set the scene. The buyer who asks the seller, are you busy? May not be really interested in how you are doing but seeing whether your response opens up an opportunity to get a better deal in return, one would hope for more sales.

The seller who complains that Covid has noticeably impacted on the cost of hiring talent, may just be setting up the buyer for a price increase.

Thinking about the flow and type of information and questions to drive the process may set the scene you want or may provide an opportunity for Eggnog on your face.

Merry Christmas to all of our readers and supporters and good luck for 2022.

I know we for a fact are going to be very busy indeed.

Alan Smith
More by Alan Smith:
Which is it?
Know Your Enemy
Back to Insights