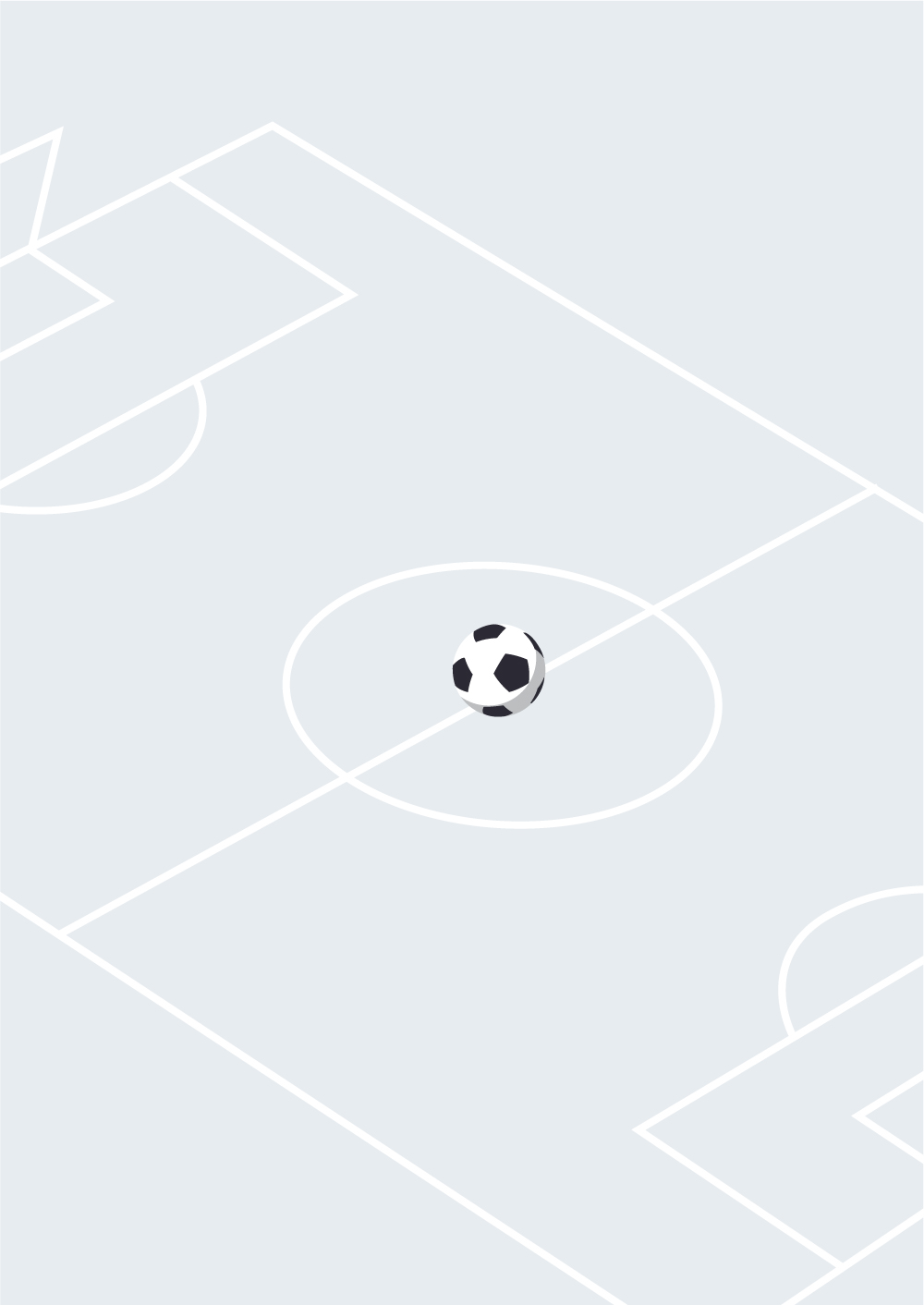 Those of you who follow the beautiful game will currently be somewhere on the spectrum characterised by a bereft gloom at one end as the season disappears into memory and a welcome break from it all at the other. One of the “traditional” (which appears to mean anything that’s become a regular feature since the Premier League’s inception in 1992/93, but that’s another story) sources of enjoyment – or tension – is the relegation dogfight.

Last week Everton secured their Premier league safety with three points against Crystal Palace in dramatic fashion, winning 3-2 at Goodison Park – but only after being booed off by their own fans at halftime as they went in two goals down. Less than an hour later, those same fans were invading the pitch in delirious fashion and dozens of flares were spuming their blue smoke in celebration as the Toffees secured their top-flight place and avoided the drop (or “relegation trap door” if you prefer). As the images of these wild celebrations spread over social media, they were accompanied by large dollops of derision from fans of other clubs. Celebrating like you’ve won the league when you’ve only just managed to avoid going down into the Championship tends to attract that, apparently. But a negotiator might look upon these scenes, and the response of the Everton fans,  through a different prism. If we look at pre-season last summer, Everton fans might have had ambitious but realistic expectations about the team’s achievable objectives for the season – the club has an expensively assembled and talented squad, and at the time they were managed by the vastly experienced and trophy-winning Rafa Benitez. So a domestic cup run (maybe even a win) and a finish high enough to earn European football would not have been outrageous as far as targets go. Come the turn of the year, however, Everton found themselves in enough trouble that Benitez was shown the door – only for the new manager to continue the downwards trajectory and make relegation a very real threat for the club, which has been in the top division continuously since 1954. To a negotiator, recognising changing circumstances is crucial – what was credible and realistic 6 months ago may look reckless, or conversely timid, now. Ignoring, or failing to adapt to change, is likely to create serious difficulties in negotiations, whether it’s through trying to implement a strategy that’s not working, or pursuing goals that are no longer achievable. As inflation nudges towards double figures, a generation of negotiators who have spent their careers in circumstances where inflation has had little or no influence on deals are being challenged in ways that will be new and potentially hard to recognise.

In that sense, it’s to the credit of the Everton fans that they realised how much what once looked a realistic outcome had changed – and responded accordingly. And I think most of the fans who were deriding Evertonians for their celebrations would have responded in just the same way were their own clubs to experience a similar situation – but then most fans are used to having their expectations flexed by the curse of other clubs winning football matches. The question for negotiators is can they price in that level of flexibility to make the most of their deals?

Ellis Croft
More by Ellis Croft:
Let’s Go Fly a Kite
From A to V
Back to Insights