Drink a beer and lose control? 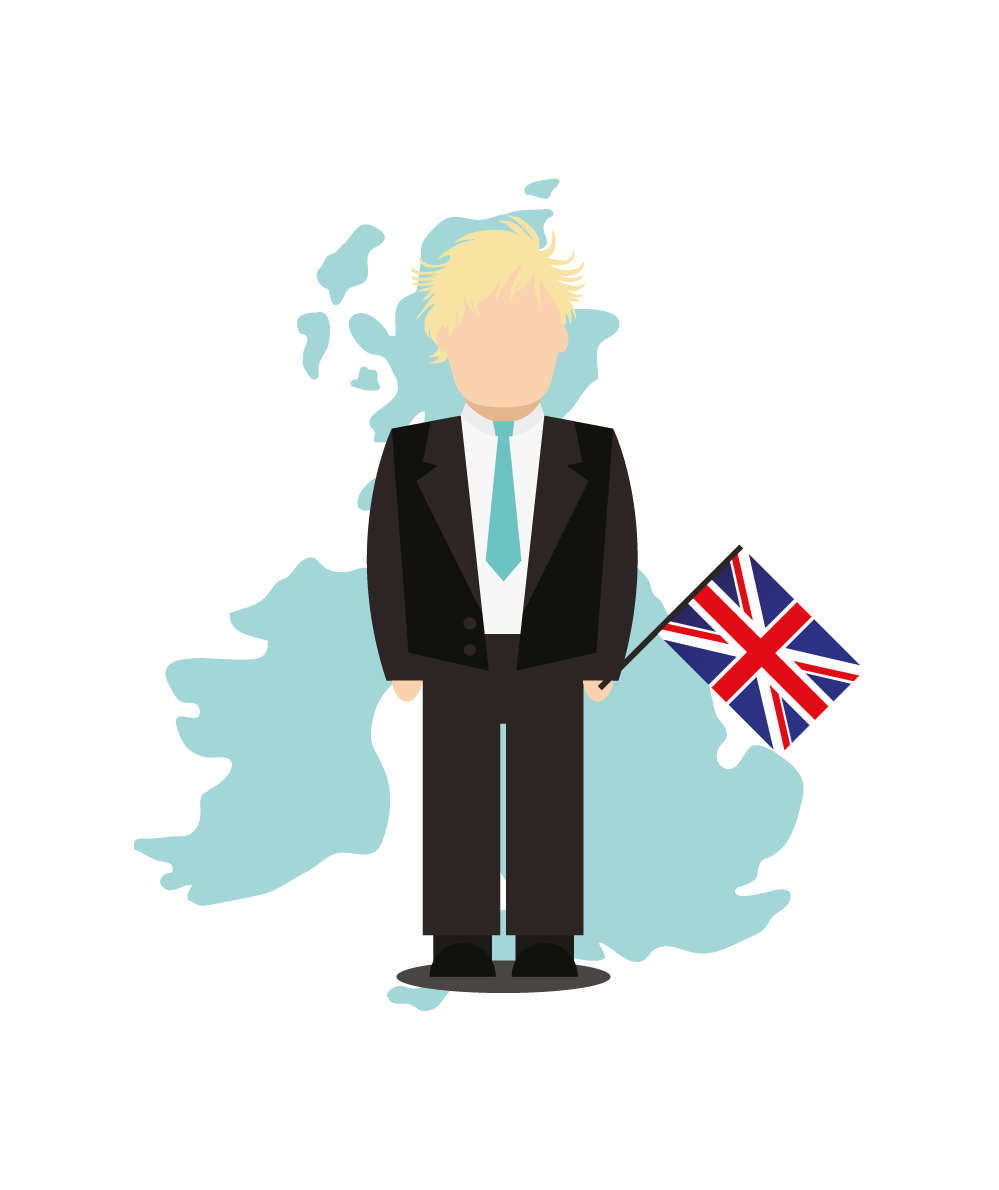 Here in the UK we are constantly hearing from our media the stories now christened “Partygate” – where the Prime Minister is under police investigation for attending, amongst other things a gathering during lockdown to give him a cake on his birthday and “Beergate” where the Leader of the Opposition is also being investigated by police for drinking a beer and eating a curry with others late at night following an election rally also during lockdown.

The Prime Minister has prevaricated, apologised and paid his fine for one event.  The Leader of the Opposition, Sir Keir Starmer, an eminent former lawyer who worked for the government before his political career started, has stated that he will resign if he, too, is fined, having urged the Prime Minister on numerous occasions to resign as penance for his actions even before the police began to investigate.

Writing in a national newspaper, a journalist and member of the House of Lords says that it would be “irresistibly funny” if Sir Keir has to resign and funnier still if the Prime Minister stays.  It is worth also saying here that he does not think either should resign for offences which he describes as “trivial” and the result of bad law.

There is, however, another point here.  I recall some years ago, when involved in a training workshop for a large legal firm’s litigation team, that the partner working with me criticised one of his staff for asking a certain question.  “Never”, he said “ask a question if you are not very certain that you know the answer”.  He went on to explain that questions can be a hostage to fortune and that your opponents can use their answer to turn the argument in their favour or at least away from your chosen path.  I am confident that in his frequent finger pointing at the Prime Minister in the House of Commons, Sir Keir never considered that the pointing finger may be reversed.

As someone with an interest in negotiating, I am sceptical of Sir Keir’s tactics.  His relentless criticism over many weeks of the Prime Minister placed him in the probably inevitable position of having to put himself and his job on the line and at the mercy of a third party, Durham Police, over whom he has no influence.  He has ceded control and now has to sit and wait to see if he will be deprived of his ambition of being Prime Minister after the next election not because the electorate democratically doesn’t want him but because a police officer interprets the law and his actions in a way which disadvantages him.  It is possible that in a week or two he sits on the Opposition back benches feeling morally superior but emasculated watching someone else do the job he thought was his.  What is worse, the Prime Minister shows no signs of resigning and will be unlikely to have his mind changed if Sir Keir decides to go.

What’s the lesson here for negotiators?  Gain control.  If you have control – keep it.  We spend time in our courses teaching people the tactics and behaviours which give them control in a negotiation – good questioning, clear information disclosure, great proposal making amongst them.  Don’t do anything in your negotiation which threatens your ability to control the direction, pace or topics under discussion during your negotiations.  Your negotiating destiny is yours to define through your skill and competence.  If you are considering a question, statement or proposal, ask yourself: how will this affect  the balance of power?  Don’t let others take control from you by carelessly providing a hostage to fortune and saying (and in Sir Keir’s case repeating constantly) things you may come to regret.