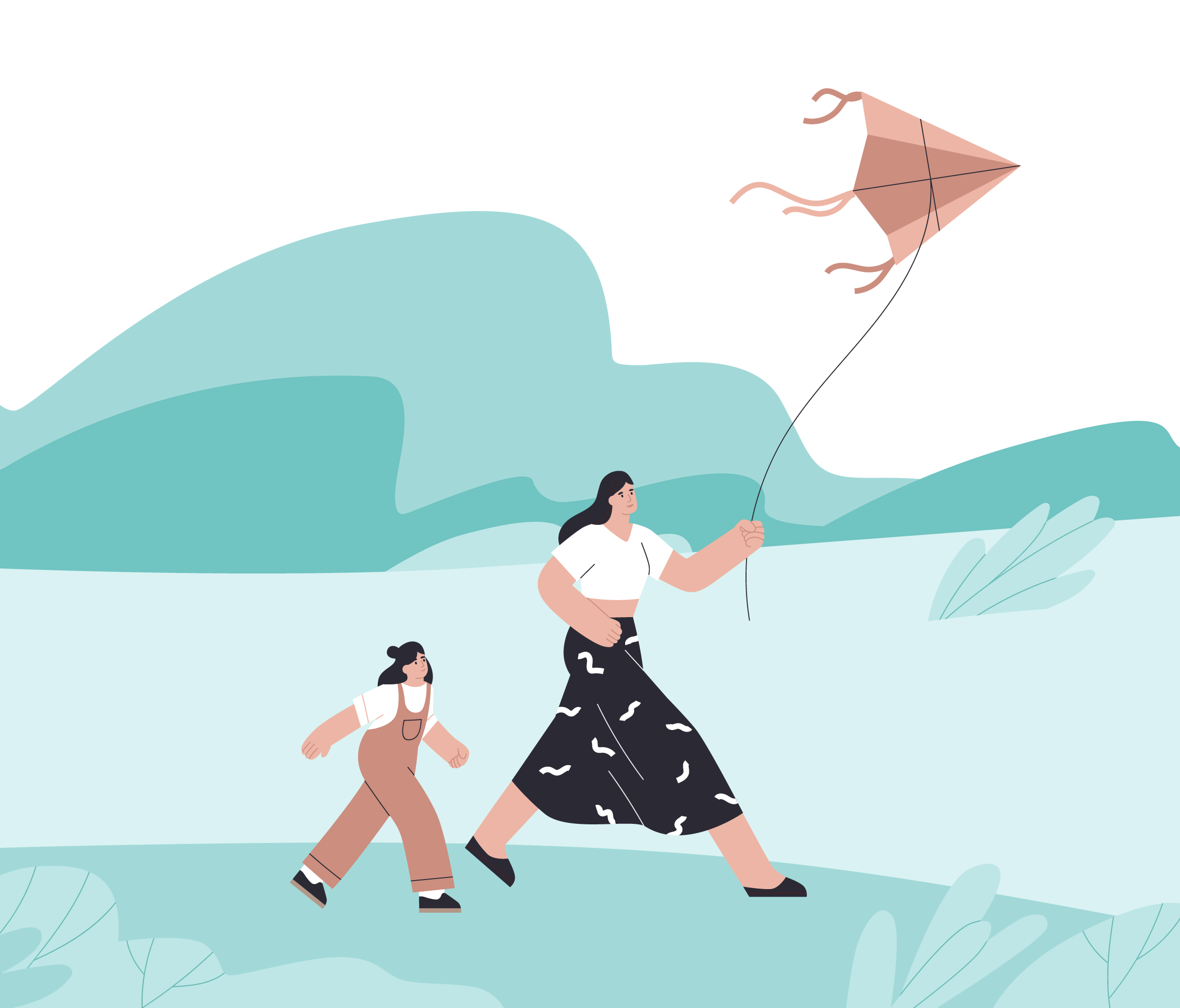 My 5 year old daughter loves the original Mary Poppins film, which is great because it’s a fondly remembered slice of my childhood as well. My favourite part of the film is the final song – Let’s Go Fly a Kite – which ties together both story and the more complex narrative around familial relationships, with a rousing melody to boot. Kite flying is also – as commercial readers will be fully aware – a slightly cheeky tactic some negotiators will use to improve their end of the deal. It usually comes into play late on, as the deal nears a close. Sometimes it goes beyond cheeky and into the realms of the unreasonable demand, of course.

Before Christmas I was catching up with an old friend who was buying a property in Scotland, and wanted to share a problem that had arisen. The vendor, having verbally agreed to the offer my friend had put in for the property, had got in touch to suggest that the deal needed to include an additional £2,000 to allow the property’s existing furniture to be included in the sale price. My friend and I had attended a Scotwork course (back in the day, not quite Dick van Dyke’s time but long enough ago) and as a result, he’d been diligent and robust in his preparation to negotiate the property deal. The additional £2,000 was within his financial limit, but he saw the demand as an irritant and as such, not a reasonable one to address with being flexible on the purchase price. He understood that trying to argue the demand off the table (the furniture was barely worth £2000 when it was new, he had his own furniture to move in, and so on) would be a waste of time and lead to further spurious demands. What he wanted to discuss were alternatives to simply saying “no” – he was convinced that the vendor was, in his words, “at it” and that a rebuttal would simply produce an alternative demand for additional cost be it based on fittings, light bulbs, or anything else that popped into the vendor’s imagination. He was, in my friend’s view, kite flying.

One of the techniques we recommend is to put a price on the other party's demands – specifically, where that demand is unreasonable, one that mirrors it. Rather than simply refusing and saying “no” (which leaves the other party with the initiative, enabling them to come back with another proposal), putting an unrealistic price on an unreasonable demand can effectively block the other party’s use of the tactic. Furthermore, it should enable you to take the initiative with a realistic proposal of your own. In this instance, I thought it might be worth considering as an option. My friend considered his alternatives, and decided that he’d go back to the vendor with a response a little more comprehensive than “no”. He proposed that unless the original verbal acceptance was followed up with solicitors’ missives within two working days (making the acceptance legally binding), then that offer would be withdrawn and replaced with one £2,000 less than the original (accepted) amount. Making it clear that his intention was to make good on the original deal, and equally clear that kite flying for late concessions would only lead to equal and opposite costs.

On this occasion, the desired result was achieved with the verbally accepted original offer being formalised, and no additional late demands. Indeed it was very much contributed to by my friend’s thorough preparation, which gave him the opportunity to explore a wider range of options than simply hoisting his kite to see whether it’d fly…

Ellis Croft
More by Ellis Croft:
You don't say it best when you say nothing at all
From A to V
Back to Insights