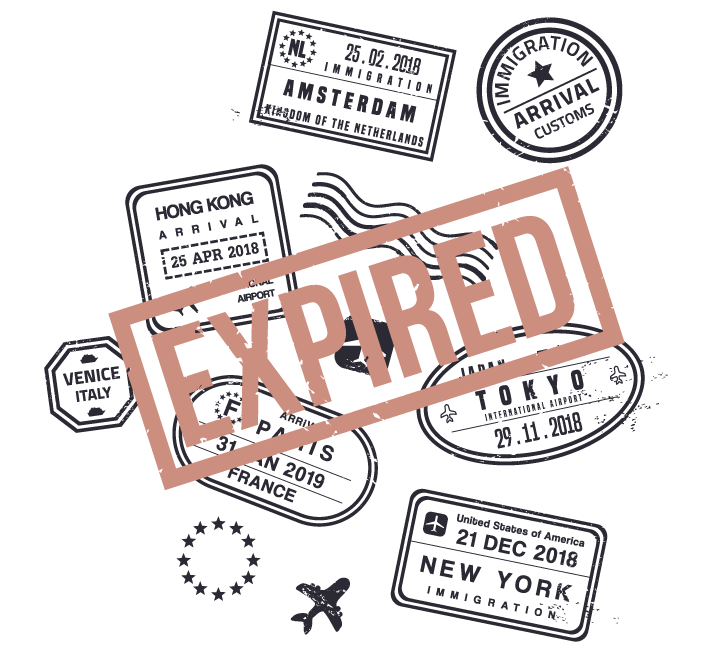 Friends of mine on their way to an Easter break in Portugal were prevented from checking in at Gatwick because one of their passports had technically expired. They had fallen foul of the ‘new’ regulation imposed on UK citizens by the EU which determines validity from the date a passport is issued, not the date it expires. You might like to check yours – if it appears to be valid for a few months more than 10 years it probably isn’t as far as EU countries are concerned.

Yet as we have discovered over the last few days getting or renewing a passport has become a task needing Herculean strength of character and Jobian patience. The current 10-week wait has been blamed on Covid, poor management, shortage of staff, and a Director General who, according to neighbours, still works mainly from home, although yesterday she was apparently at the Passport Office headquarters in Pimlico (surely that can’t be right – it was the title of a movie. No, I checked - it is correct!).

Which brings me to the point. Has anyone in government heard about proactivity? Did anyone in the Brexit Office recognise that the passport punishment inflicted on the UK by the EU was likely to catch people out, so perhaps an advisory advertising campaign would be appropriate? Did anyone in the Passport Office, (and for that matter Border Security, BAA, EasyJet, British Airways etc) consider that as life returned to normal after Covid lots more people would be travelling so working practices would need to change and staffing levels would need to increase, and training of new staff need to be completed, or there would be meltdown.

Here are 5 instances where negotiators must dump the ‘it will all be OK’ philosophy and be proactive:

Stephen White
More by Stephen White:
I Believed Every Word
Tell Me a Story
Back to Insights