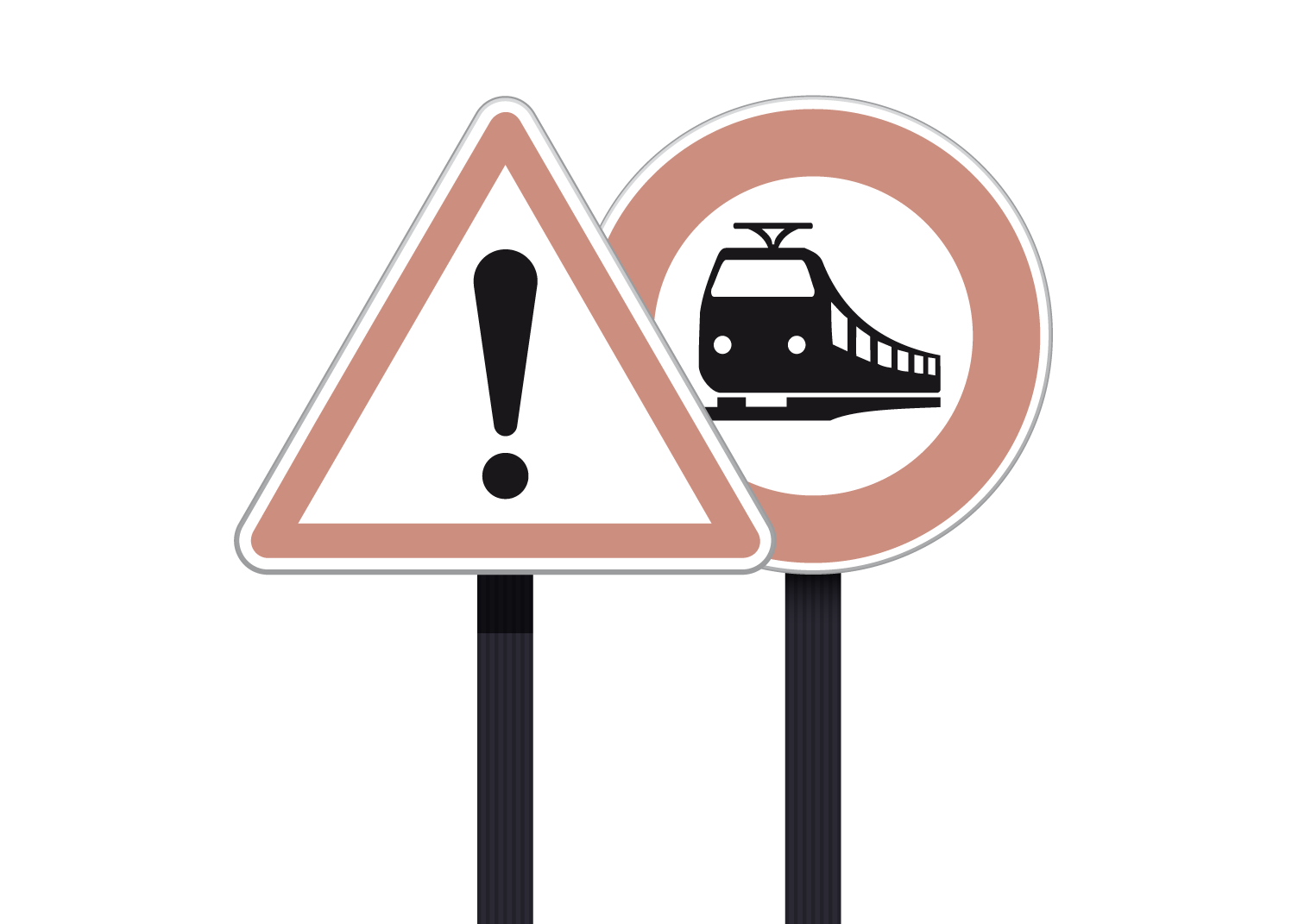 The RMT’s strike action has been very much front and centre of recent news reports – and understandably so, given how many of us are affected by them. One way of looking at this would be to probe each party’s objectives, constraints, motives and tactics to see how an effective negotiated settlement might be achieved. However, stepping back from the negotiating table it becomes clear that we’re looking at a conflict – and not just one involving the rail workers. This week Mick Lynch has been barged off the front pages by those notorious Marxist firebrands in the legal profession, who are also taking industrial action. We’re also reading about potential strike action across diverse sections of the economy – NHS workers, teachers and a raft of private sector workers are all threatening or planning strikes over the Summer.

On the face of it, with inflation running at over 9% and the RMT making a 7% wage claim, there should be overlap between the government’s position that wage restraint is a necessary part of managing inflation and claims should fall below inflation accordingly, and the demand on the table from the union. And yet there’s no negotiated settlement. Perhaps one – or both – sides are not interested in resolving the conflict, and see bigger objectives that may be served best through more strikes?

It's not beyond the realms of possibility that influential voices within both camps are looking to another way of resolving conflict – arbitration. And by arbitration, I mean a general election. On the one hand, the unions may see the potential for a wave of strike action to sweep away the government as voters blame No.10. Equally, there may be those in government who see an existential crisis driven by industrial action as the ideal vehicle for undermining Labour’s claims to be the party representing national interests, given the historical links between the party and unions.

Of course, the problem with arbitration as a means of resolving conflict is that while it does potentially end the conflict, it’s highly likely that one party will dislike the outcome more than one achieved through negotiation.

As one of the main drivers behind current industrial disputes – inflation – starts to infect so many of our negotiations, like economic knotweed, skilled negotiators will be spending a portion of their preparation time calculating the costs of negotiating against those of deadlock. Should the calculus favour negotiating, then considering whether the competitive stances adopted by the government and unions will deliver a better outcome than a collaborative approach would be equally important. Our view – informed by observing thousands of negotiations over the last five decades – suggests that the collaborative approach will deliver a better deal for both parties.

Ellis Croft
More by Ellis Croft:
Let’s Go Fly a Kite
You don't say it best when you say nothing at all
Back to Insights