Chimps Are a Lot Cleverer Than Most of Us! 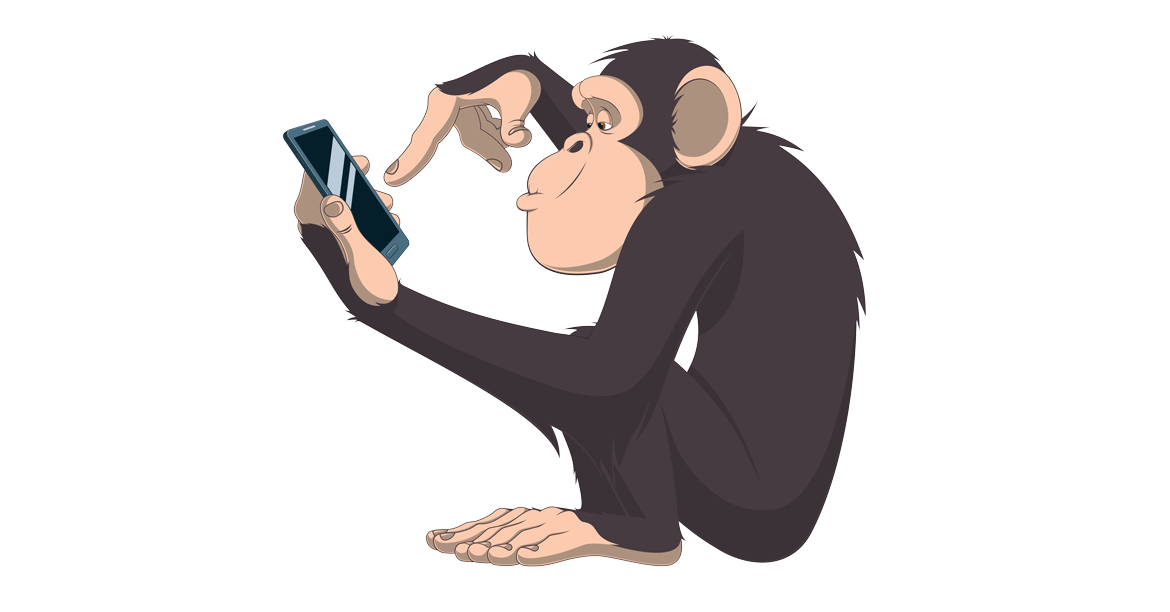 If I asked you how do you think the World is going on a report card. Most of you would do a lot worse than a chimp.

At least that’s the evidence presented by Factfullness a book published by Hans Rosling a Swedish physician this year.

When asked a very simple question, “In the last 20 years the proportion of the world’s population living in extreme poverty has a) Almost doubled b) Stayed the same c) Almost halved?” most people got it wrong. In fact, if you gave the same question to a chimp they would have more right answers than people. (Obviously, because they randomly would choose between the 3).

Not sure what you would have said, and in my straw poll (I asked a number of my colleagues) they said a), which is simply not the case. This figure is confirmed by Roslings Global research which says that 93% of people would get it wrong. Most people think that extreme poverty has more than doubled when it has almost halved.

In fact, if you look at most measures, infant mortality, life expectancy, death due to violence, number of children under 11 in education, I could go on, the world is becoming a much better, safer and more comfortable place.

Why are people so wrong?

Rosling posits that human beings are drawn to bad news by design. Biologically, if we are walking through a forest and we hear a sound, we are far better off by running away from a potential Tiger, than by being embarrassed about running away from a squirrel. Those of us whose genetic ancestors did the running away essentially survived and it therefore became hard-wired into our genetic make-up.

Truth is living in the Economic Group 4, i.e. you are relatively well off, (and by reading this I suggest that is you), it is pretty unlikely that you are liable to come across a Tiger (outside a Zoo) anytime soon, but our draw to fear remains intact.

We can use that fear or be used by it in many varied ways.

The client who says that costs need to be driven down consistently in order to keep the business or who say they have benchmarked our costs and have been found wanting, the supplier who says that stock of new products are in short supply or that the war for top talent is driving up their internal costs, are all potentially feeding into our fears that change for the worse is coming.

How we are conditioned or how we condition others sets the stall out for many conversations, some of them may even be true.

But check out the assumptions or facts that sit behind them, or you just may be made a monkey of.

Alan Smith
More by Alan Smith:
Keep Cool
Home or Away?
Back to Insights