Why are you so petrified of silence? 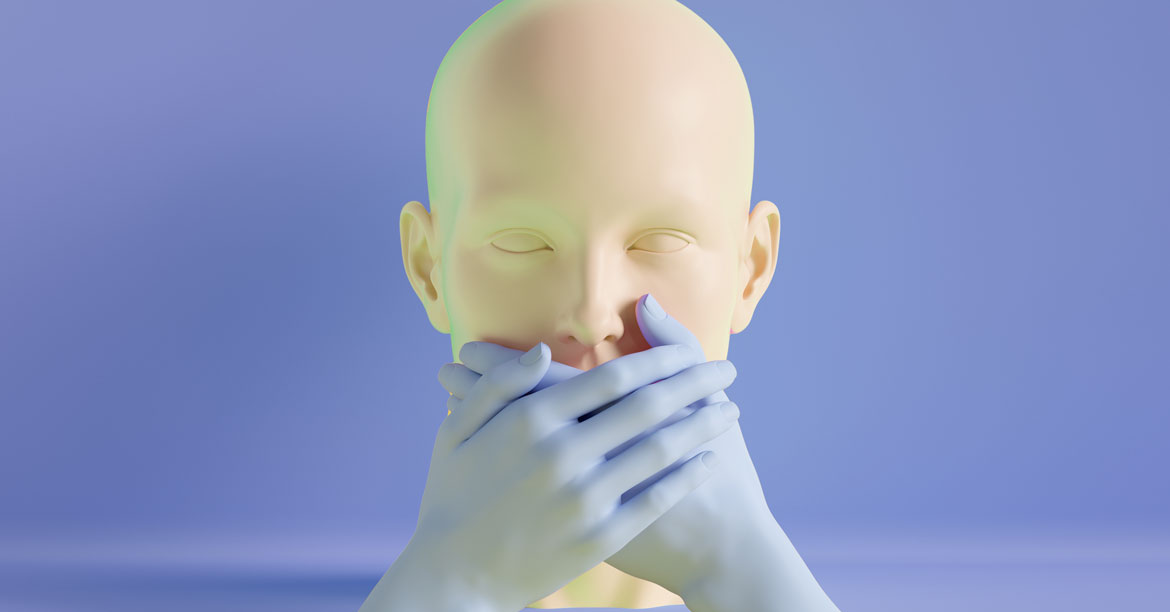 Alanis Morrissette’s “All I Want” from the wonderful album Jagged Little Pill, could have been written with Jeremy Hunt in mind. Hunt is vying for the leadership of the conservative party against the much-fancied Boris Johnson and asking the same question in a number of different ways.

Hunt seems keen to goad Johnson into a debate on live TV and Boris’s silence is clearly a strategy to maintain his leadership in the contest. It seems Johnson's fear of being seen and potentially dropping a fundamental gaff, is ensuring that the normally bubbly, chatty and self-aggrandising blond bombshell has retreated into his shell.

“It is better to remain silent at the risk of being thought a fool than to talk and remove all doubt of it.” Was attributed to Mark Twain and Boris seems to have taken it to heart.

Hunt clearly is petrified that this silence may work to Johnsons gain, time will tell.

Deciding to engage in debate, discussion and negotiation is a choice we all face.

Silence can be used as a power tactic. If you resist the difficult compulsion to fill every abyss with the sound of your voice you will be able to actually hear the other person and, equally important, impact how they react to you.

The skilful negotiator uses silence to his or her advantage, is curious about the responses to their questions and switches off the transmitter regularly to listen attentively to the other sides issues, signals and flexibility (or lack thereof) to understand how progressive powerful proposals can be made to advance the negotiation.

Boris may be right to choose selective silence during the campaigning, but it seems unlikely that he will be allowed to continue with this tactic as the next few weeks hot up (literally and figuratively) during the conservative hustings.

That’s if he really wants him to engage in the dialogue.

It may be that if he leaves him be, he will eventually self-combust. Stories about his arguments with his partner, and bad press from old colleagues, my favourite being Max Hastings, who suggested that whilst Boris sees himself as Churchill, he is far more like Alan Partridge, may force Johnson out of the shadows.

Silence is a wonderful tool when used correctly. But when used as a means of avoiding or postponing a potential conflict, it may just send the wrong signal completely.

Churchill once said, if you are going through hell, keep going. For Boris or indeed Jeremy, I suspect the challenges will arrive once one of them is fully in the hot seat.

Alan Smith
More by Alan Smith:
How Low Can Humanity Go!
I'll Tell My Brother
Back to Insights