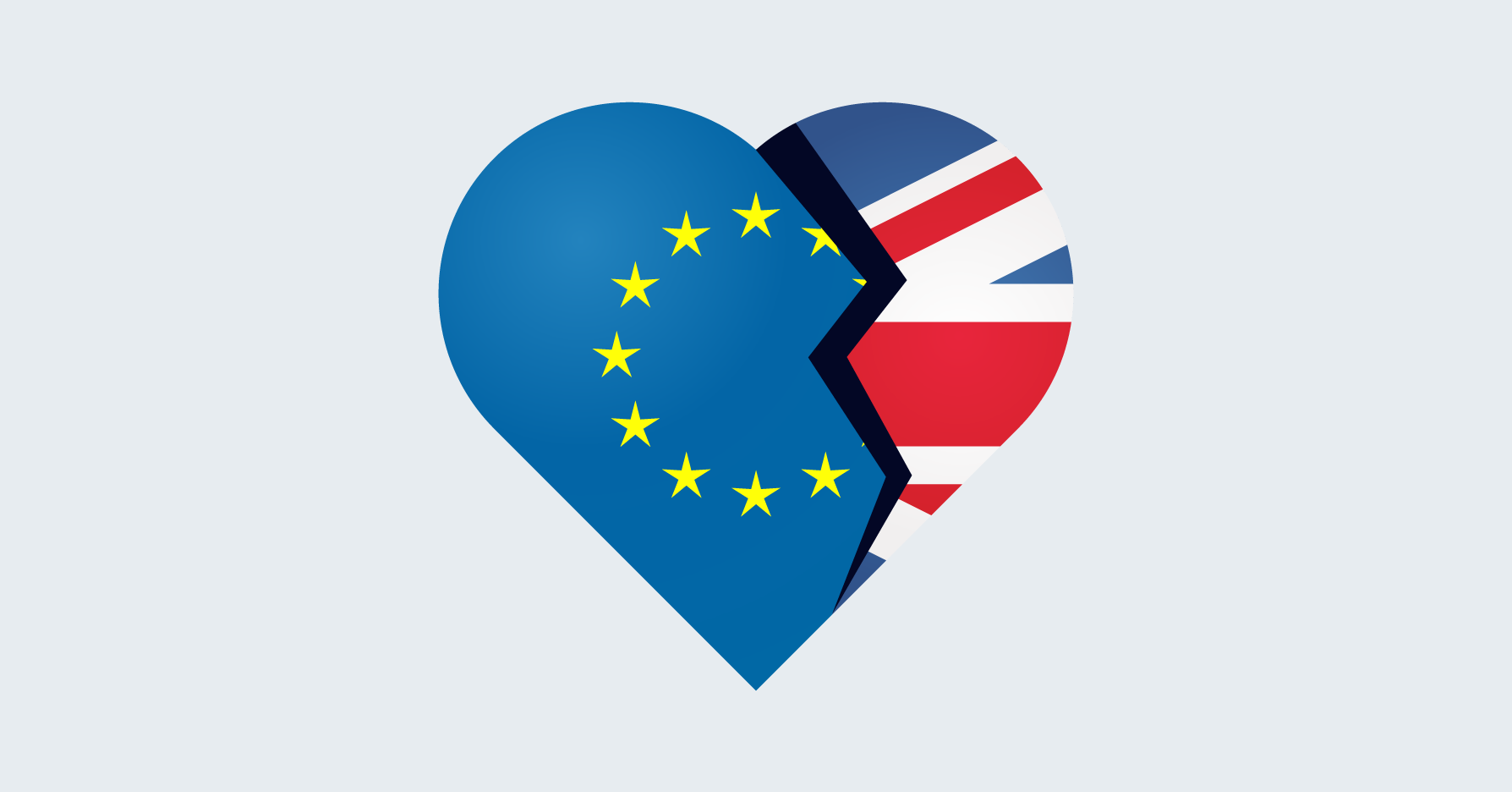 There is a theme that has almost become part of the UK government’s DNA at the moment; it comes under the heading, “fast and loose”.  Everything seems to be just a bit unrehearsed; the government seems almost to be playing it by ear – and not just in its handling of the global pandemic; let’s face it, everyone is up against it as far as handling that nightmare is concerned.

Most recently, we have had, in quick succession

All of this is happening against the backdrop of not only the pandemic, but also the most serious political negotiations that the country has been involved in since it joined the then Common Market in the early-70s.  To further complicate the UK’s hand in these negotiations, there are interest groups all demanding to be heard and have their issues addressed, ranging from the “Hard Brexit, no matter the cost” group typified by the likes of the European Research Group or Nigel Farage, all the way through various hues to the Scottish Nationalist Party that wants to, on the one hand, become independent of the rest of the UK so as to control its own destiny, but then on the other, to immediately apply to join the EU again.  As I say – all shades of opinion!

On the EU side of the table, you have the negotiating team headed up by Michel Barnier.  He doesn’t have his problems to seek either.  To be fair, the EU side of the table has been quite good at keeping all of the 27 different countries on the same page, but as we approach the denouement, he is finding himself under fire from some of the more hawkish EU countries, notably France, that are threatening to vote the deal down if their interests are not met.  Oh.  And we have until the end of the month to sort it all out.

The UK’s negotiating position is not strengthened by either the various shades of loud opinion constantly elbowing each other aside on the airwaves, but also by the feeling that one reads and hears about that the current government is not to be trusted.  Trust takes a long time to build but can be dashed in a second.  You put one illegal bill to parliament; you begin to lose top people without explanation and seemingly on the whim of “opinion-formers”; you have one cabinet minister accused of bullying; you go back on your word.  Literally, years of work building up stable relationships are dashed in a second.  And that’s just in Europe.

What will President-elect Joe Biden be making of all of this?  How will this affect the “special relationship” between the UK and the USA?  It is an important relationship – certainly for the UK, but Biden is of Irish heritage and will not necessarily have been impressed by the way that the UK seemingly forgot all about Ireland in the original conversations.  Individual member states of the EU will remember how the UK treated their interests.  As long as the current incumbents remain at the negotiating table, the UK’s reputation as a country of goodwill and high standards will be in doubt.  Never a good place to be when you are negotiating your country’s future.

Oh, and there’s one other thing to take into account.  The prime minister, Boris Johnson is off for a meeting with his European counterpart, Ursula von der Leyen to finalise the deal.

What could possibly go wrong?