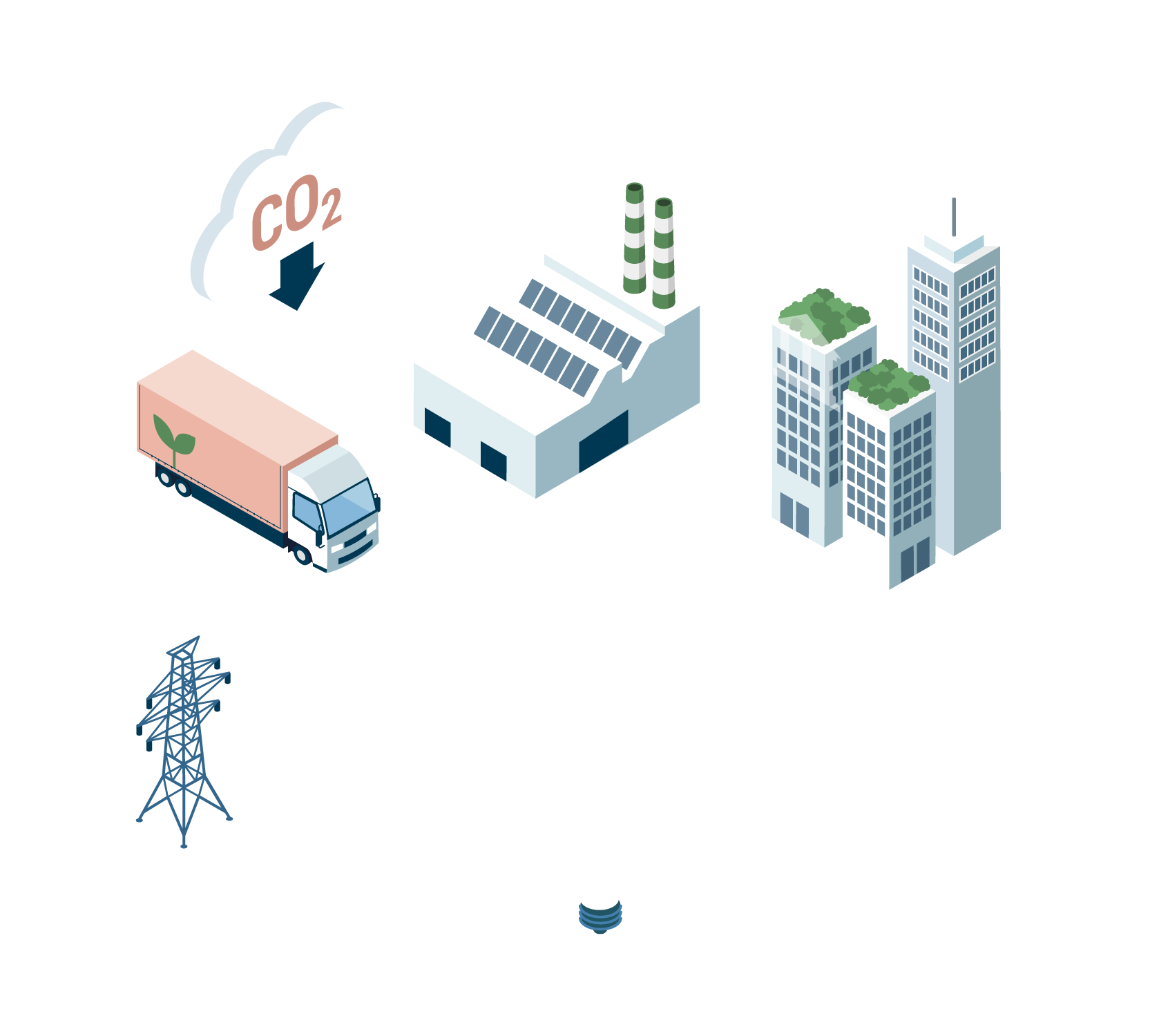 Many who come to us for negotiation skills training often tell me they don't feel like they have any power in a negotiation.

And I always say to them that's not true.

Having power in a negotiation is having something the other side wants or wants to avoid. Or put another way, having incentives or sanctions.

And by thinking creatively about our incentives and sanctions, we can create more power for ourselves in a negotiation.

The shortage of carbon dioxide (CO2) as a result of the closure of two production sites providing 60% of the UK's supply has given the UK Government a big problem as it has the potential to cripple the food and drink industry at a time when the Government is under severe scrutiny and pressure.

It also allows me as a negotiator to consider the power balance between the owner of the production sites and the Government.

The Government has done what it had to do and struck a deal to get production up and running again in return for covering the production site's costs. It is a rich deal and expected to cost "millions" to the taxpayer, although the Government has been keen to stress it's only for three weeks (using time as a variable to limit their exposure).

Questions aside over the dependency on just two sites to meet 60% of the supply needs and why there were no ramifications to production coming to a halt, it's clear the owner of the production sites had a lot of chips to play with and were in a strong position of power.

But if I had been advising them, the point I would make is taking the time to think creatively about what they could offer (incentives) or take away (sanctions). And while these must be realistic, they don't necessarily have to be related to the issue at hand. Examples might have been: a share of the profits from CO2 or fertiliser sales; branding it as 'Boris Gas'; commitment to expand operations and create new jobs; future service levels and a Plan B to ensure continued supply; etc.

Good negotiators are creative. And even if they don't feel in a position of strength, they know they can gain power by thinking creatively about what the other side wants or wants to avoid.