Another one strikes the dust? 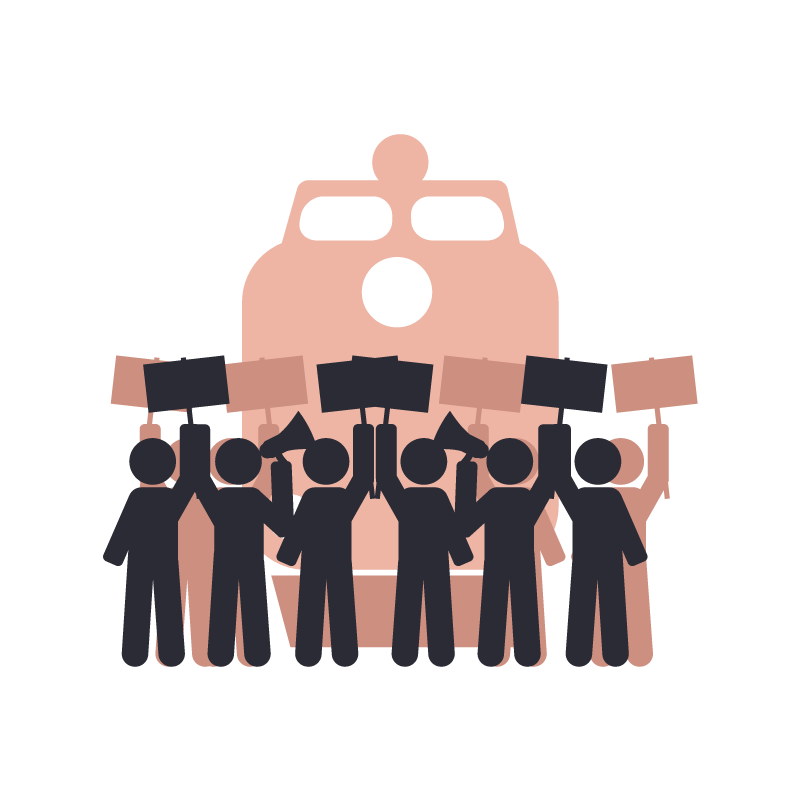 When in a negotiation, there are two crucial considerations. The first is the costs of negotiating compared to the costs of deadlock. The second is what will motivate the other side to negotiate.

Both are on show this week as we navigate the largest rail strike in 30 years. The two parties - the rail companies and the unions representing the staff - are in deadlock because they are apart on several key issues, including staff pay, potential redundancies in the future and changes to working conditions. And the result of that deadlock is staff strikes.

By going into a deadlock, both parties believe the costs of doing so are less than the cost of negotiating an agreement. And both will be hoping the disruption, including to travellers, the economy and the rail companies' revenues, amongst others, will motivate the other side to find more flexibility.

The danger for both parties, arguably more so the unions and the staff, is how the public will judge what they want from the negotiation. Those I've spoken to in the run-up to the strikes are generally not supportive of the action, and polling indicates a public divided on the subject. And noises from the Government is there is no appetite to intervene in the deadlock at this stage - instead, the messaging from No.10 is for the public to "stay the course" and achieve the changes the rail companies want to make.

All of which makes what happens next both intriguing and potentially worrying. If neither side gets what they want this week, what happens next? Do the staff strike again? And if so, how many times and for how long?

Does either side revisit their objectives and concede? And if they do, what precedent does that set for future negotiations? When negotiating, if I know the other side gives in when I apply the pressure, I'm sure to do that next time too.

Or does either side take the initiative and try to give the other side what they want but on favourable terms by making a proposal? Perhaps by trading on any of their lesser important issues in exchange for something more important to them, and better yet, introducing other variables that have a value to them but won’t cost the earth to the other side.

Whatever it is, it will need to be something different because at the moment it looks like all sides are digging their heels in.

Andy Archibald
More by Andy Archibald:
Stuck in the canal with you
I've got the power. Or do I?
Back to Insights