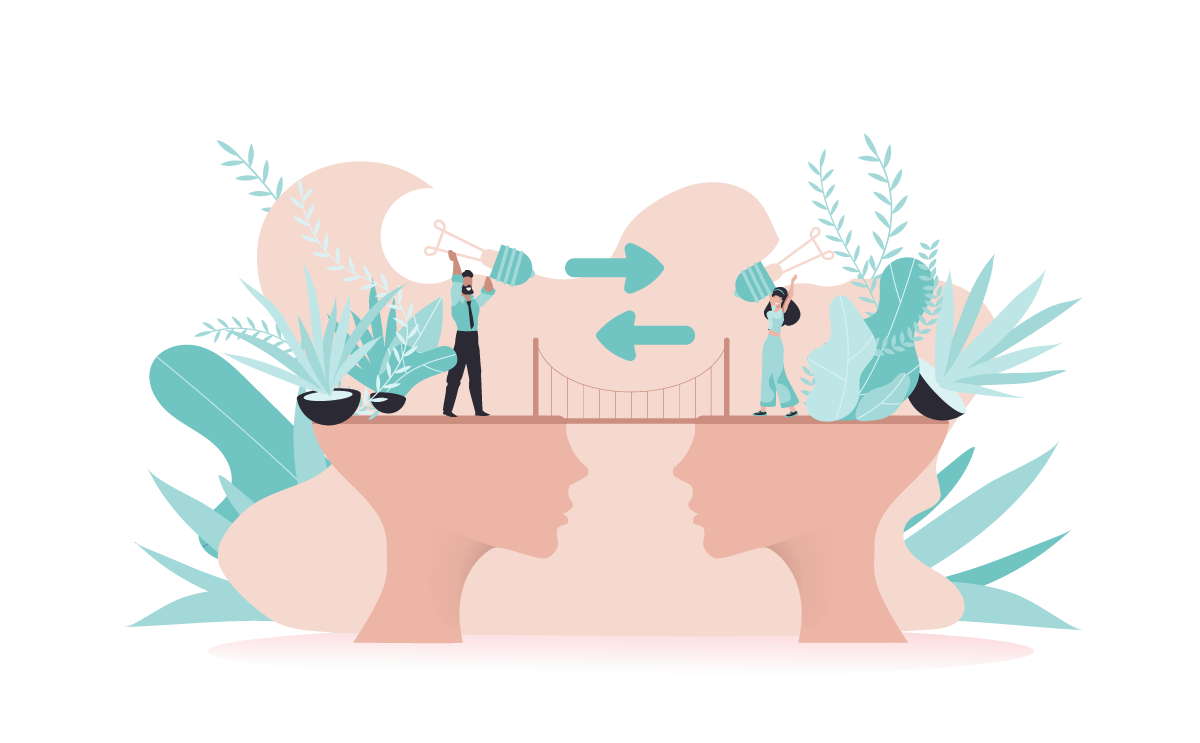 One of the key failings in negotiation is that people underestimate the value of their concessions by valuing them from their perspective rather than from the other party’s. Core to successful negotiation is mutual value creation where both parties trade low cost for high value. Experienced negotiators understand the importance of valuing their concessions on the basis of their importance to the other party and conceding low-cost items in return for items that are high value to them. Simply put, you try to take more than you give, whilst recognising that the other party will try to do the same.

In his new book ‘How Courageous Companies Thrive by Giving More Than They Take’, the ex-CEO of Unilever, Paul Polman turns this orthodoxy on its head by urging companies to give more than they take. Context is key here, as he wants companies not only to do less harm but aim to do more good, by focusing on their stakeholders’ long term interests and taking responsibility for their impact on the wider world. Not only is Polman underwhelmed by the net-zero emissions goals his peers have set; he also goes after their ‘corrupt’ political donations, tells them to pay their taxes and declares that executives should “develop a sense of shame” about their high pay.

Many more years ago than I care to remember or even admit, I started my career at Unilever. In those early days as a trainee, graduates typically joined one of Unilever’s many operating companies and mine was Elida Gibbs, Unilever's personal care business (others included Lever Brothers, Brooke Bond, Mattesons Walls, Birds Eye Wall’s amongst others). Elida’s main competitor was Procter and Gamble, where Polman worked for the first 27 years of his career. Back then the idea that Polman would run Unilever (after a brief stint as CFO of Nestle) was anathema, but he undoubtedly had a huge impact on the fortunes of the organisation. During my time at Elida, I felt that P&G had the upper hand in many of the categories we operated in. This was partly due to Elida having a very fragmented brand portfolio and Unilever operating in many market segments, as evidenced above. Polman's LinkedIn profile highlights his personal mission to galvanise the company to be an effective force for good but de-couple growth from environmental footprint and increasing the positive social impact through the Unilever Sustainable Living Plan. My sense and it’s only my sense is that the first half of his 10-year tenure was an initial focus on continuing Unilever's strategy of divesting non-core businesses and significantly increasing investments in power brands, evidenced by the way that the Dove, Sure & Lynx brands (Rexona & Axe if you’re reading this from outside the UK) have grown in the last decade. It’s a long time since I looked at market share in the deodorants’ category, but back then, Right Guard was a true challenger to Sure. I suspect it now doesn’t come anywhere near it, given Sure’s profile and despite P&G’s purchase of Gillette (Right Guard’s previous owner) in 2005.

Polman’s successor, Alan Jope was a Brand Manager at Elida when I joined and like many previous Unilever CEOs, is a one-company man. I remember him as being the most organised person I’ve ever met as well as being the most enthusiastic non-footballing footballer I’ve ever played with, although I understand he represented Scotland at Rugby Union in his youth. Speaking of ex-Unilever Brand Managers, for those of you who’ve seen the new James Bond movie, ‘No Time To Die’, the 3rd person to be killed in that movie was also a Brand Manager working on the Lynx brand back then. Alan (or Jopey as he was known then) has certainly continued the Sustainability theme. His near 70k followers on LinkedIn are constantly updated on Unilever’s efforts in this area, also interesting another ex-Elida colleague heads up this area for the company. Alan’s profile mentions that, like me, he still plays Vets football, he certainly can’t be any slower than he was then!

Whilst Polman asserts that no company – not even Unilever-  is very close to being net positive, he asserts that ‘the cost of inaction is now higher than the cost action’.  Unilever’s efforts on sustainability do not seem have had an adverse effect on the company’s share price, as it currently sits at No.4 on the FTSE 100 as measured by market capitalisation.

So, as a negotiator, always try to ensure that you trade more for less, but if you’re the CEO of a multi-national, there are clear benefits to thinking differently.