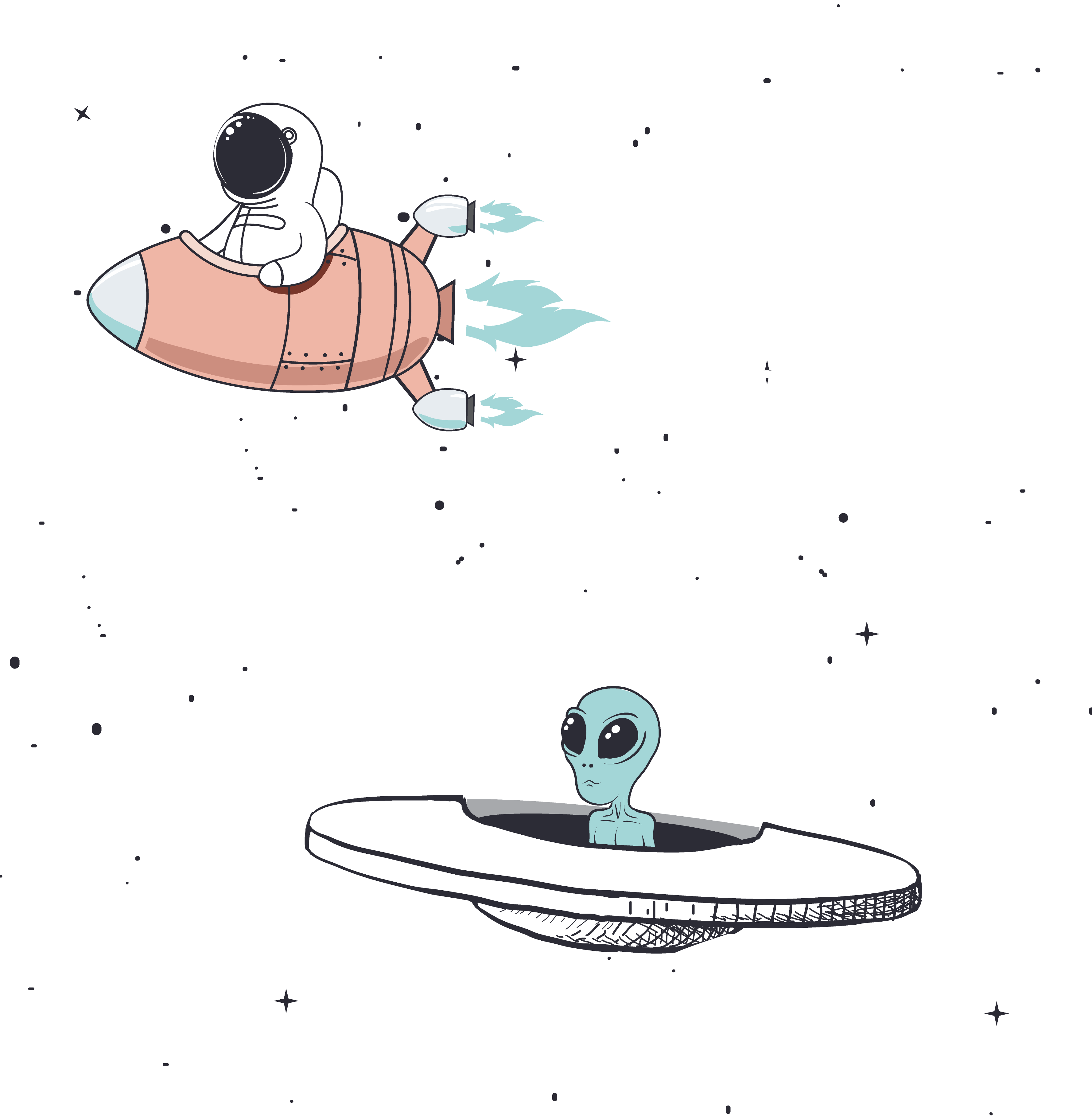 On a recent night out, I brought up the subject of the much-publicised race between Richard Branson and Jeff Bezos to get a spaceship into space. In bringing forward his first trip aboard Virgin Galactic to July 11, Branson is aiming to beat Bezos by 9 days and is quoted as saying that ‘I truly believe that space belongs to all of us’, which stands in stark contrast with the fact that the third seat on the Bezos Blue Origin has been sold to the highest bidder for $28m. The idea that space belongs to everyone is a wonderfully far-fetched idea, but I suppose one has to start somewhere.

So, is this really about conquering space? What are the real benefits of people being able to travel in space? It is hardly likely that we’ll be inhabiting the moon or any other planet any time soon, whilst if I take a flight to Ibiza, I’m guaranteed at least more than just a journey, but each to their own, particularly if you have a spare $28m to burn. Does this play to the male drive to win, for competition, to prove that they can beat the other guy and even better if it helps my brand. I suppose if, like Bezos, you’ve conquered the world, what other challenges are there on earth?

The night happened to be a male gathering and I posed the question as to whether ‘B&B’ would have been better off collaborating than competing with one another. The 1960s Space Race between the USA & USSR was driven by competition, whilst more recently, the International Space station project has been built in the spirit of co-operation. I received an avalanche of responses from the group, quoting the fact that their success was driven by their desire to compete and to win, which on the face of it is difficult to refute. Earlier in the week, I’d been at dinner with four women with one other male present, it would have been an interesting experiment to have posed the same question to that group.

In his book ‘The Infinite Game’, Simon Sinek draws a comparison between ‘Infinite’ companies who have a broader purpose, set long-term goals and espouse ‘Stakeholder Capitalism’, where they are able to reconcile the need to be profitable with satisfying the needs of all stakeholders (employees, customers, suppliers and communities) and ‘Finite’ companies, who ruthlessly pursue profit and shareholder value at the expense of all other metrics and focus exclusively on winning.

Interestingly Sinek turns the comparison on himself, in relation to another writer and speaker who he saw himself in competition with. He would constantly compare their book reviews, where their books were in the online rankings and which conferences they were speaking at, indeed conferences would often ensure that they presented on different days. Finding himself on a panel with his ‘adversary’ Sinek soon understood the benefits to be gained by treating this person as a ‘Worthy Rival’, not someone to compete with, but someone who could make him better. They have become dear friends, recommend one another’s books and accept that they can both do well at the same time. Who knows, perhaps if Messrs Branson & Bezos had thought of one another as ‘Worthy Rivals’ they could have collaborated to share ideas and resources with the aim of making whole endeavour more successful. We’ll never know, but I would loved for them to have tried.