Stuck in the canal with you 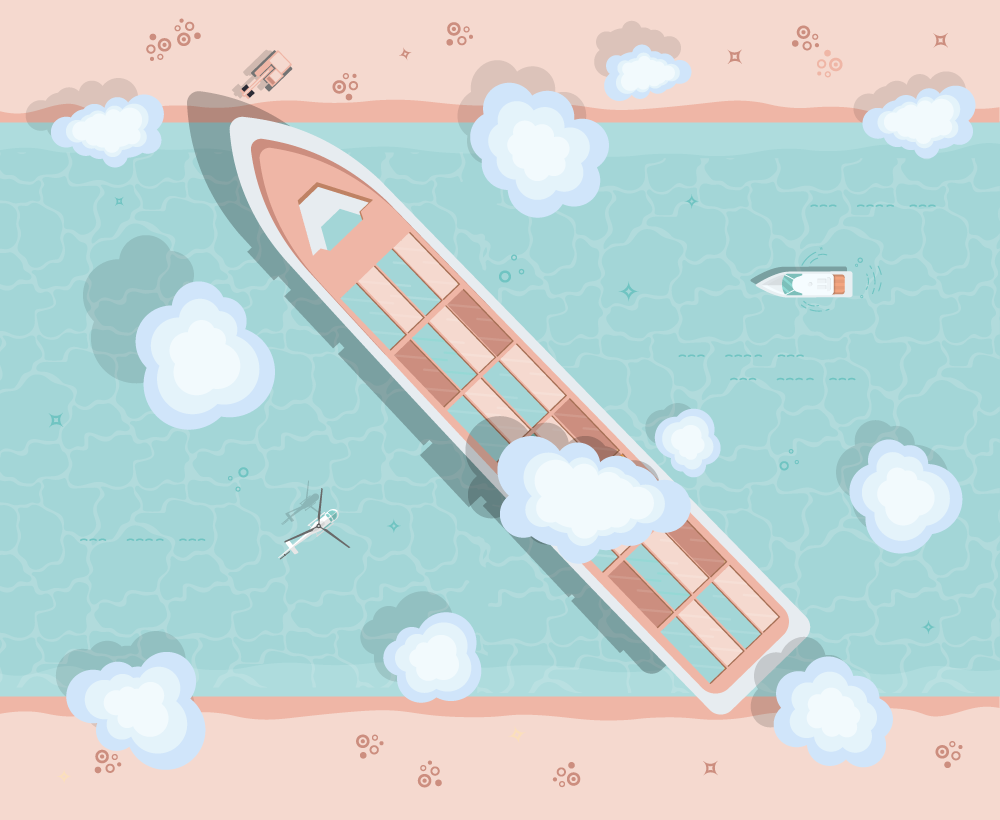 In March this year, one story grabbed the news headlines (other than Covid, or who is sleeping around or backstabbing at 10 Downing Street), and that was the stranded container ship in the Suez Canal in Egypt. As a reminder, a massive container ship blocked the waterway connecting the Mediterranean Sea to the Red Sea and disrupted global trade for six days.

It was, of course, eventually freed, and usual service resumed. But as reported, the ship was only formally released last week after being impounded by the Egyptian authorities, who demanded the shipowner pay compensation for the disruption and the efforts to free it, which sadly also reportedly resulted in the loss of life.

Unfortunately, we do not know the terms of the final deal agreed nor how the negotiation unfolded.

But as a negotiator, what I find interesting is the questions it raises on handling complaints between the two parties in conflict.

On one side, the Egyptian authorities have a complaint and are demanding compensation (reportedly as much as £650 million at one point). And on the other, the shipowner is desperate for it to be released quickly and limit their exposure.

Who made the first proposal? From the information available, it seems the Egyptian authorities were specific in what it would take to release the ship. Often, when a party has a complaint, they invite a remedy from the other side rather than say what they want. I would always encourage those with the complaint to propose a resolution - if you know what you want, ask for it and avoid making the other side guess as they will probably guess wrong. And when receiving a complaint, invite a remedy as there is a good chance it might be cheaper for you to resolve than you think.

What else, if anything, did the Egyptian authorities get in the deal? If they are good negotiators, they will have prepared a list of items to trade throughout the negotiation (they reportedly received a tug boat as part of the deal too).

And finally, what the shipowner conceded and what they got in return? Other than just getting their ship released.

To have been a fly on the wall for this one.

Andy Archibald
More by Andy Archibald:
I've got the power. Or do I?
Does a training coach need to have been a better player?
Back to Insights