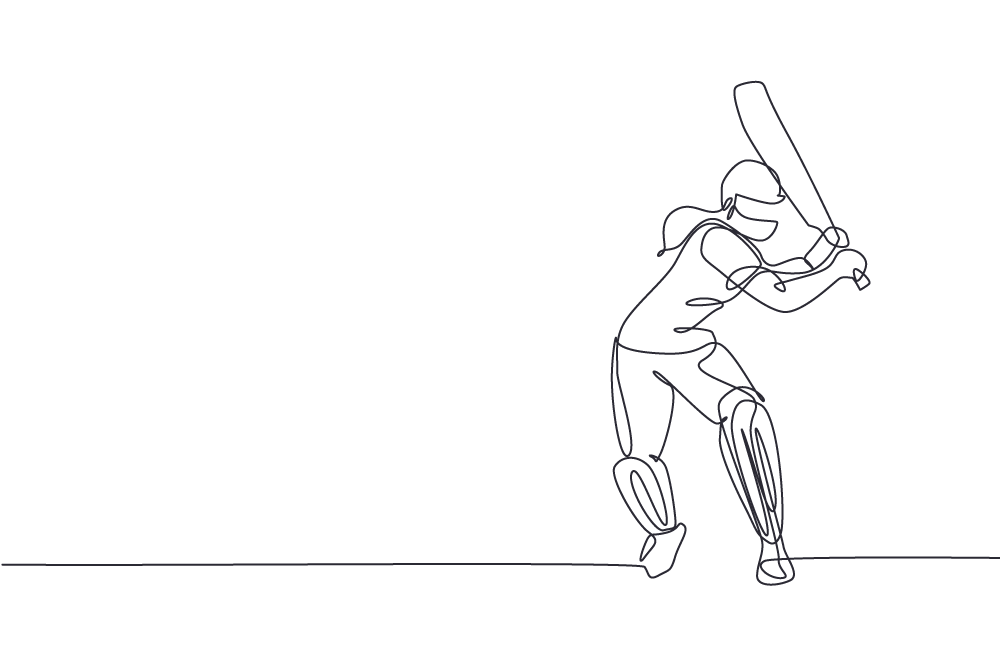 As a member of the MCC, my father-in-law was very disappointed to get a son-in-law like me who had no interest at all in the thwack of leather on willow that is the archetypical sound of an English summer.

I have always found cricket just way too slow. The only time I took any enjoyment in the game was the time I spent in the beer tent, as I occasionally accompanied my father-in-law to the local cricket club.

Cricket has always been a game of gentile strategy, certainly the image of politeness and well played old chap. Perhaps disabused by the sledging that typifies many of the stories of actual games, but its Bertie Wooster image has been slammed again recently by hideous tales of racism and sexism from its players.

England fast bowler Ollie Robinson apologised "unreservedly" for racist and sexist tweets that came to attention on Wednesday when he made his test debut against New Zealand in the spiritual home of cricket Lord's.

Robinson was the best of England's bowlers with two wickets, but his day turned bad when his tweets from 2012-2013 went viral on social media.

"On the biggest day of my career so far, I am embarrassed by the racist and sexist tweets that I posted over eight years ago, which have today become public. I want to make it clear that I'm not racist and I'm not sexist," Robinson said in a statement.

"I deeply regret my actions, and I am ashamed of making such remarks.

I was thoughtless and irresponsible, and regardless of my state of mind at the time, my actions were inexcusable. Since that period, I have matured as a person and fully regret the tweets."

It’s a simple truth that all human beings (young and old alike) can make mistakes and poor choices. As a negotiation skills consultant for many years, I have seen that those choices can become habits, which convert to behaviours unless called out and corrected.

In my view, there is a very simple Golden Thread that we should all adhere to in our lives. This recommends we should always treat everyone as we would like to be treated. In my view, if you do that you cannot go far wrong. If we act with integrity and a sense of respect in all that we do that thread remains intact.

That is true of how we deal with people different to ourselves be that in gender, colour or sexuality. It is also how we should conduct ourselves in business, even though we have different needs and priorities.

Whilst aggressive behaviour at the negotiation table may not compare in any way with the magnitude of the behaviours described, it still has no place, in a collaborative world. Moreover, in my view as a negotiation skills consultant, it doesn’t even work.

Get used to behaving well, or at some point you may just get found out, even if it is a long time in the future.

Anything else just isn’t cricket.

Talk to one of our negotiation experts today.

Alan Smith
More by Alan Smith:
Out of this world
The Cat is not Well!
Back to Insights