The Beautiful Game - Dreams of Avarice? 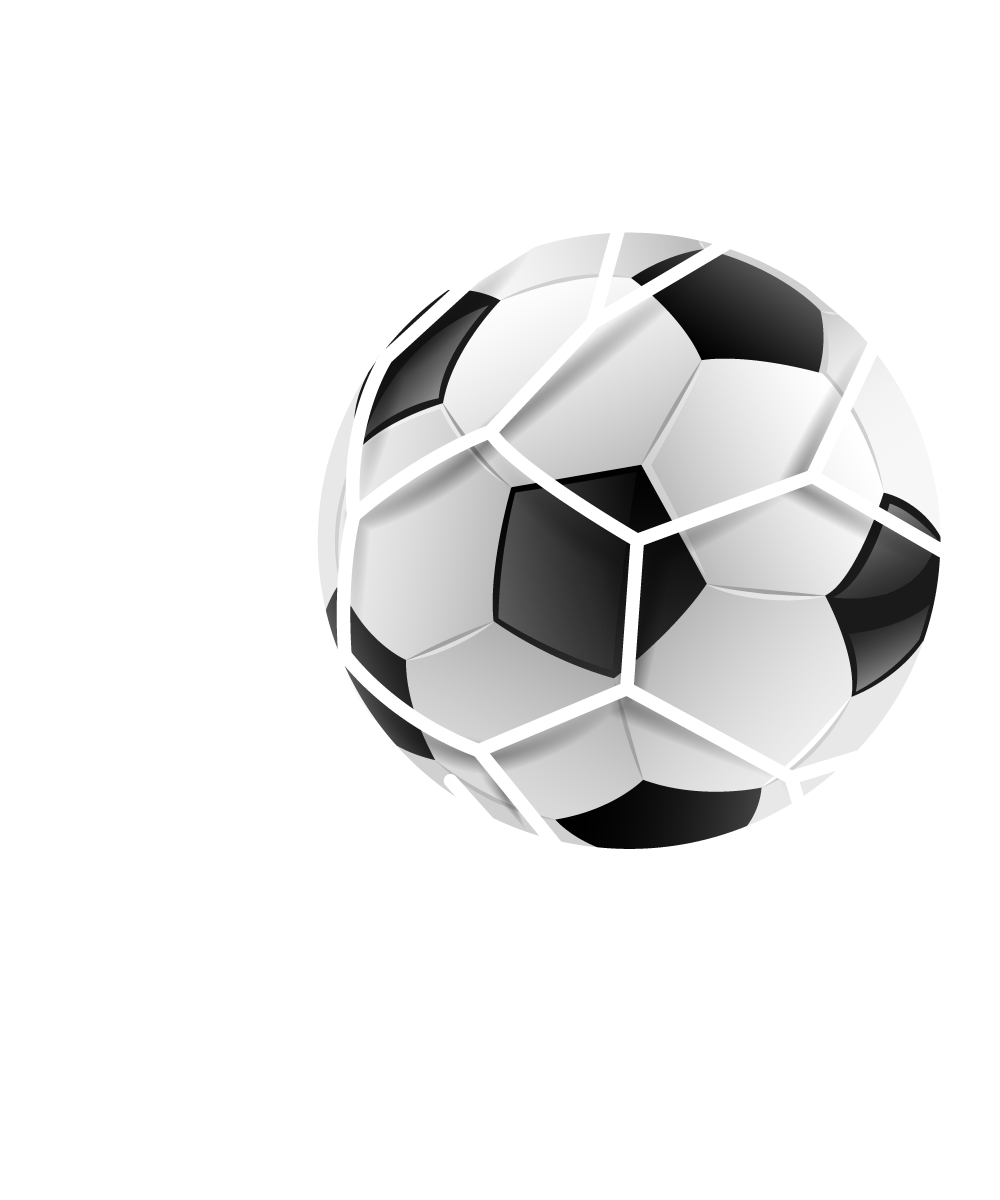 Our Scotwork blog is published on Thursday on the website and the contribution which follows was written on Tuesday.  Within hours the scene changed and is  now very different as I sit to add to my blog just 24 hours after writing it.  Please see my addendum notes for my reaction to these turbulent sporting events.

First of all, a statement of interest – I love Football and I have been a passionate fan of Manchester United for more decades than I will admit.  I sat in my lounge on Sunday to watch the game between my team and Burnley on television (we won 3-1) and was immediately regaled by their former captain, Gary Neville, now a  sports commentator who was holding forth very disapprovingly on a move by six English clubs to join a European Super League (ESL for short) which had been announced that day.  Further investigation shows that a group of 12 clubs from England, Spain and Italy have decided to go it alone from the European Football authority and form a super league where, when others join, for the next 23 years, they will play each other for huge financial gain underwritten by international bank JPMorgan to the alleged tune of £4.3 billion.

The press comment in the past couple of days has been relentlessly negative enlisting the support of commentators, managers, players, former players and fans without a single word of support.  Of the six clubs from England, one is English owned the rest are in foreign hands – three American where the notion of an exclusive league of teams playing each other is a feature of ‘sport’.  As a friend of mine once said: “How can you have a World Series when only one country takes part?”.  The general consensus seems to be that the move would destroy European soccer competitions where clubs compete on the basis of their previous year’s league position and not their financial ‘clout’ – at least two of the English clubs involved are unlikely to play in the top European league next season based on this season’s performance but they have wealthy US owners – who rarely attend games – which may explain their preferred position.  The general consensus seems to be that this is all about money – managers and players were not consulted and the fans are expected to follow like sheep buying their expensive tickets as usual and probably also paying fees to Disney which seems to be in pole position for the broadcasting rights.

However, this is a negotiating blog – so what is my point?  There are several – first this is a study in power – the teams from England, Spain and Italy have huge influence – a vast global fan base, history and wealth.  Is this a negotiating ploy to get UEFA – the European governing body for football to change the rules for European competition to favour these clubs?  There seems little doubt that without some of these clubs, the European competitions would look second class so are the twelve doing this just to exert pressure as a negotiating tactic to change the European league to suit them?

Second, several of the big clubs from Germany, France and the Netherlands have not chosen to be in this initial ESL submission and it is inconceivable that teams  like Paris St Germain were not on the ESL target list – have they taken a tactical decision to wait and see what develops so that they can use their considerable influence to their own benefit as the matter unfolds?  Time will tell.

Third, in any negotiation power is never only on one side.  UEFA and the English Premier League have already suggested that the ESL teams would forfeit much for their new status – being eliminated from the current European competitions now at semi-final stage being one of them.  The Premier League in England has also been quick to point out that the ESL clubs’ assertion they would remain in the premier league playing as ‘normal’ would not happen if they had any say in the matter – and they do.  Despite the fact that the ESL clubs claim that the matter is a done deal and that contracts have been signed, we know that one way to get people to the negotiating table is to threaten them with something they don’t want to happen.  UEFA and the premier league and even governments have sanctions aplenty to use if they wish.

Fourth and finally, the fans.  The reaction has been overwhelmingly negative – Liverpool’s ground had banners attached to its railings announcing its ‘death’ immediately after the announcement.  Do we believe that these already preposterously rich owners want their legacy to be one where the people who support the clubs will always revile them?  Do they care?

Of course, I have no answers to any of these questions, I just want to go on supporting the team I love playing against English clubs in their league.  What I do know is that what we saw at the weekend is probably just the opening salvo in what will be a long and probably bloody battle in which I am not predicting a winner.

Well, a lot can happen in a short time!  Last night the ESL collapsed as all six English clubs pulled out and one of the principal supporters, Manchester United’s executive Chairman resigned and at least one of the American owners made a grovelling apology.  My first point in my blog referred to power and what the instigators of the EFL failed to do, quite spectacularly, was to estimate their power correctly.  People from the heir to the throne and  the Prime Minister through present and past club managers, club captains and present and past players have condemned the ESL with one voice and, most importantly, so have the fans.  In a short time, power has shifted from money and ownership to passion and belief in sport and the concept of winning and losing that it embodies.  It is yet early to predict what that may mean when rich owners have seen their project destroyed with no hope of resurrection but my prediction would be that at least one of these top clubs will change hands quite soon and, most important of all, as they retire to lick their wounds, the greedy owners will have learnt that their wealth and ownership does not give them the right or power to do as they wish with the game so many people have loved for so long.  A tough lesson but a good one.