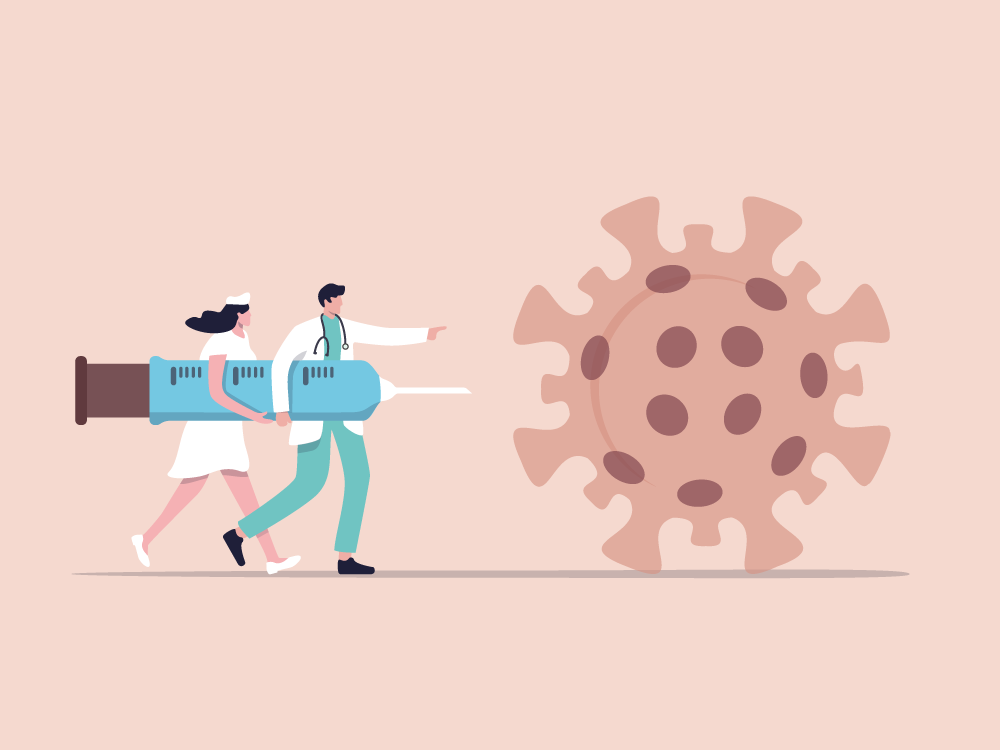 “Words that do not match deeds are not important” - Che Guevara

I am not feeling at my best as I sit here and write.  The reason is that yesterday, I was one of about 300,000 people in the UK who received a COVID vaccination and now I have mild side effects.  But I don’t mind.  I am grateful that our government had the foresight months ago to set up a Vaccination Task Force and to put it under the leadership of a venture capitalist with experience in the pharmaceutical sector.  There was some derision at the time from opposition leaders and others that we were choosing not to join the EU in commissioning vaccines because surely going it alone meant that we would forfeit leverage?

To date, we have vaccinated 9.3 million people in the UK with Germany on a figure of 2.2 million and France on 1.5 million.

Last Spring, the UK Vaccination Task Force leader discussed the future of vaccination with researchers and potential suppliers and, as a result, deals were done which have resulted in the vaccination achievements we have here now.  I have been privileged to work with venture capitalists teaching them the Scotwork approach to negotiation.  They are strategically competent and tactically savvy and they are amongst the best I have ever met at formulating and asking questions.  We know that the best and most lasting deals are done when both parties to a deal can identify benefits for themselves.  It looks to me like the task force leader asked some good questions and was able to respond to the needs of the potential vaccine producers by giving them early certainty of orders and an agreed price as well as facilitating a research and production partnership which worked well.

Meanwhile, the EU was slow to propose and agree on supply arrangements and found itself with its around 450 million citizens asking why Brexit Britain was heading into the distance with its vaccination implementation.  In a situation like that, the probably most beneficial strategy would have been to gather the interested parties together, suppliers, distributors and governments and try to resolve the problem in a way all could agree to support.  But the EU Commission President, Ursula von der Leyen, decided that threatening the suppliers with legal action and invading their manufacturing facilities would bring them to heel. It didn’t.  To compound matters, and following five years of lecturing the British about keeping open the border between the Irish Republic and Northern Ireland, they shut it without notice or consultation at the end of last week. The closure lasted less than an hour before the Commission President backtracked – a course she has been on ever since.

There are lessons here for those of us interested in negotiating.  First, you build deals in the mutually acceptable ground – where the interests of both parties are likely to be served.  To do that, you need to be curious about what your counterparty wants and is likely to see as important and if you don’t know what that is, ask them!  Second, choose the right approach to resolving the conflicts to which you find yourself a party.  It may have momentarily suited the hapless von der Leyen (who apparently took charge herself) to look tough and confrontational but backing down within an hour of acting is a sure sign of an ill-thought through strategy and she is lefty sorely weakened as a result.  Finally, if you really have a  made a complete mess of it – say so, apologise and reconstruct the relationship as soon as you can.  In this case, the EU, its Commission and its President are damaged in a way which merits them saying they are sorry and starting again.  Now, I suspect, the UK government is moving towards the moral high ground with offers to “help out” the EU no doubt with a wry smile on its collective countenance. If only someone in Brussels had taken the time to walk in the other person’s shoes, the confrontation, mistrust and loss of face would have been avoided.

I wish you safety and health in these challenging times.