The Computer Says No… 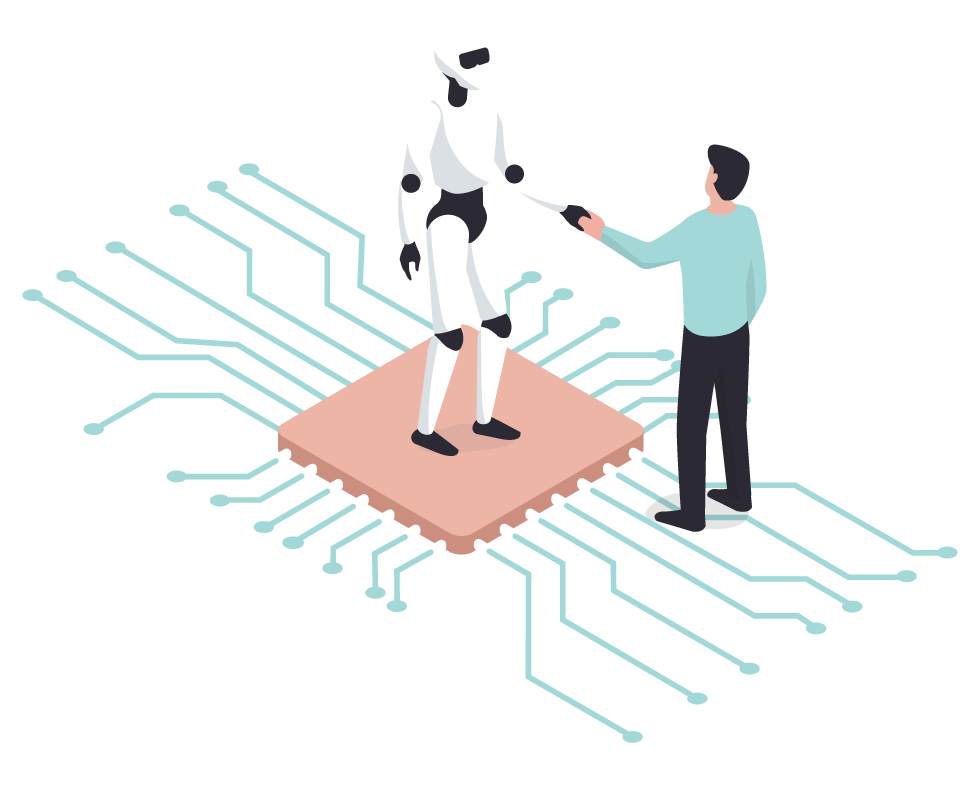 A frequent tennis partner of mine asked me to comment on a recently published article in the Guardian suggesting that AI and Maths will play a bigger role in international diplomacy in the future. Despite being a life-long Guardian reader, I’d missed the article as most of my consumption is now at the weekend, whilst sitting in bed with a cup of coffee. One of the great benefits of no longer having to run around after young children.

The idea was postulated by Michael Ambühl, a Professor of Negotiation and Conflict Management and a former chief Swiss-EU negotiator. He claims that whilst the use of data science, artificial intelligence and machine learning are in their infancy, machine learning has been used to assess the integrity of data and detect fake news to ensure the diplomatic process has reliable foundations. In the article, Ambühl states that, as Switzerland’s chief EU negotiator, he ran a game theory simulation ahead of talks that led to Switzerland joining the Shengen (EU Free Travel) area and a raft of agreements with the EU on tax, trade and security. The analysis indicated that it was in Switzerland’s interest for the negotiations to take place as a package rather than sequentially, and so the Swiss government insisted on this as a basis for talks.

That they would think about running the negotiation sequentially is interesting. As experts in negotiation, we would always advise keeping as many areas open as possible, as it allows for more creativity and enhanced value creation. Per the above, running the negotiation as a total package allows, for example, the Swiss to take value in areas of high importance, say, trade in return for making concessions in say, tax. I’ll leave you to make up your own mind on the Swiss attitudes to the latter, it’s just an example. The more variables brought to the table and traded in a negotiation, the greater the opportunity to create value.

Prima facie, negotiation, like most things in business, is simple. Here at Scotwork we place a significant focus on Preparation. In short, expert negotiators understand what they have to get and where they can be flexible. In this phase, consideration is also given to a range of strategies that can be adopted to achieve one’s objectives. A key skill is to create an environment which encourages the other party to work in a similar fashion and at Scotwork, we call this the Argue step. This enables both parties to outline how they see the negotiation and the extent to which is accords with the other party’s views. Any discrepancies in understanding and approach are managed here and by establishing a sound basis for co-operation a framework is built to provide a positive outlook for both parties. However, what often makes matters more difficult is people. Our competitive nature often acts to inhibit sharing of information, wanting to force our will on the other party and asking for too much in return for what we want to give. This creates a climate of mistrust and whereas a collaborative outlook from both parties can work to build value, a competitive mindset destroys it.

My response to my friend’s request for my comments suggested that it would be some time before machine learning and its like will play a significant part at the table in commercial negotiations. The vast bulk of the information at play is not in the public domain and for each party, their approach to the negotiation is likely to be heavily focussed on situational factors. What is undeniable is that data analysis will play a huge part in helping companies understand and derive commercial advantage. My son has recently started a job with a Media Planning and Buying agency as a Business Intelligence Officer and is currently trying to get to grips with Google Cloud analysis. He told me recently that Google forecast that every company will have a data department in five years. I certainly agree that data and its manipulation will play a significant role in the future, however human interaction will dominate how negotiations are managed and run for a very long time…