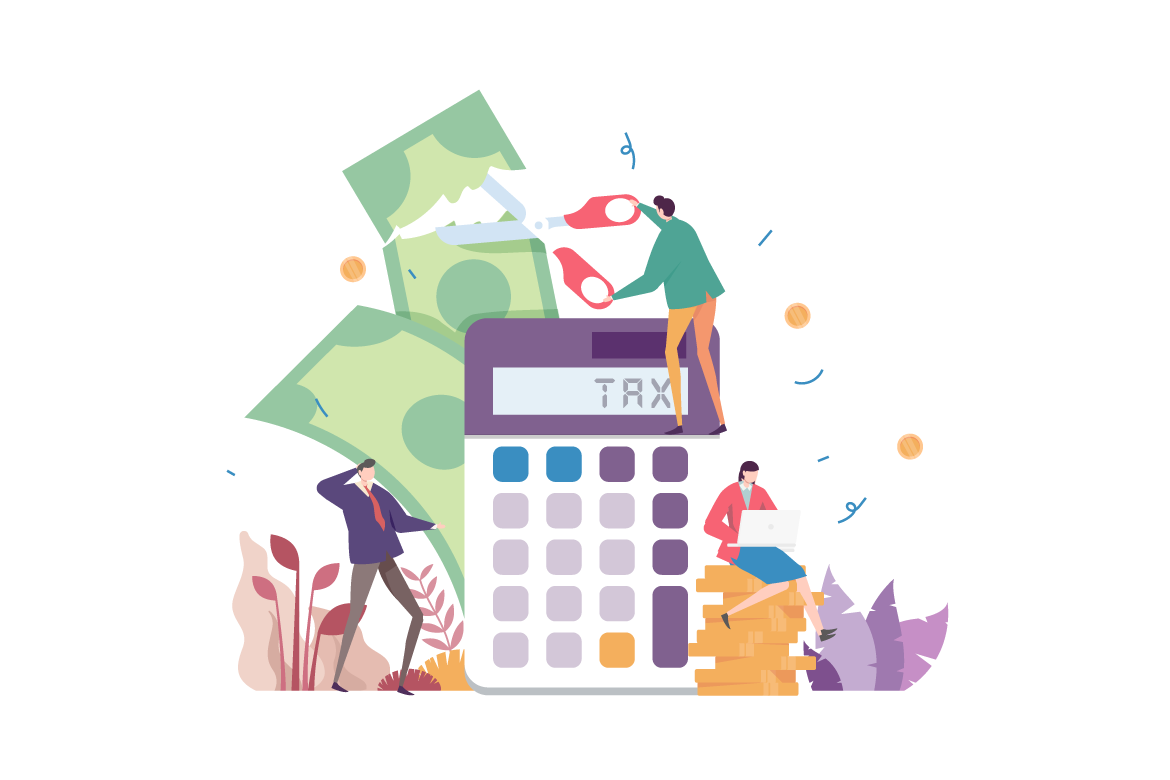 “When others asked the truth of me, I was convinced it was not the truth they wanted, but an illusion they could bear to live with.” AnaÏs Ninn

A few weeks ago I wrote a blog here about goodwill featuring the owner of a caravan site where I had a static caravan: “Goodwill hunting – the story of Jane’s cakes”.  I decided to sell that caravan and to move to a new and better location in the beautiful Yorkshire Dales.  We have kept in touch with friends we made there and have been speaking to them recently.

Before I relate the story, however, let me refer to a well-known negotiating learning game popularly known as the “Prisoner’s Dilemma”.  In this game, you teach the importance of honesty in relationships and how it affects trust.  The game requires small teams of negotiators to take very simple binary decisions and, based on the pattern of decisions, there is a winner.  The game is set up so that any team which promises to make a decision which is to the overall good and then reneges on the decision will get the biggest payoff and all the others get nothing.  It almost always works that a team will “cheat” to “win” as the others see it and after that, there is usually little control and no trust and the optimal outcome of the game where all trust each other and do as they all agree to do is never achieved – a classic “Win-Lose” outcome.  Trust is time-consuming to build but its destruction can be the work of moments.

Let me resume my story.  One of the government’s responses to the COVID pandemic here has been to try to help the greatly stricken leisure industry by reducing the level of Value Added Tax (VAT) on the activities and services they sell from 20% to 5%.  The intention appears to be to make leisure pursuits less expensive and to encourage people to spend more in the sector.  Caravan parks which play host to large permanent static caravans charge a fee for ground rent and also outlays like water supply and waste removal.  These services are also taxable.  Until the end of March 2021, the VAT rate on such provision has been reduced to 5%.

The owner of the site where until recently I had a holiday home told all the residents during the early stages of the pandemic in 2020 (me included at that time) that he would keep all fees and charges the same in 2021.  He sent out his bills for 2021 to all of the residents (there are about 40) in December 2020 and the overall fee quoted was just the same as in 2020.  He did not detail the rate of VAT he was charging nor the cash amount of the VAT as he always did in previous years.  He is obliged to do so if requested.  It looks suspiciously like he has kept his word on the overall fee level but not passed on the tax saving to the customer and, therefore, benefited substantially while the residents have not “lost”. The question, of course is: has he broken his promise not to increase the fees from their 2020 level?  The answer is a matter of fine distinction – the amount payable from year to year by the residents has not changed.  The basis of the calculation has changed and the beneficiary (to the tune of a substantial increase in his income of 15%) is the site owner.  Additionally, he has changed his previous payment terms and asked all the residents to settle their bills by 31 March which just happens to be the day after which the VAT rate will revert to 20% - the sum he would thereafter be obliged to pay to the UK Inland Revenue.

Here’s my first question – is he a man who honours the commitment he made despite things having subsequently changed and deteriorated or is he a man taking advantage of a situation which he deliberately obscures in order to line his own pockets?  My second question is, to what extent does the answer to my first question determine your views about the site owner in future?  Will you believe what he tells you, especially where it affects you financially, and trust him to be honest and straightforward with you because you think that he did as he promised he would and did not increase the fees?   Or will you see him as a mendacious cheat whose word has no value because he used the tax regime to take money from you that should really have been yours?

Had I still been one of his residents, my position would very likely have been in the second group.  More important is what effect my conclusion would have had on my relationship with him.  Well, as a friend of mine once colourfully said: “If he walked through the door wet through and told me it was raining, I would go outside and check!”  As negotiators, especially where we are in long term relationships, be they obligatory or optional, we will work to build up trust – and that trust is founded upon our behaviour and the judgements our customers, suppliers and other contacts make of that behaviour.  You don’t trust people because they ask you to, you trust people because their behaviour sends signals to you that they are honest, that their word is good and that they have developed an understanding of you and what you legitimately expect from the relationship.  The important thing about trust is, as the Prisoner’s Dilemma indicates, it is a fragile thing and it often breaks under stress and the worst form of stress it can suffer is when a trusted person is caught in an act of apparent dishonesty.  Trust is nurtured and takes a long period to build but it is fragile and cannot be taken for granted.  Even established relationships can be torn apart when trust is broken.  If it looks like the person infringing trust knows exactly what they are doing and tries to obscure their actions (by not quoting the tax rate being charged for example) then that puts even further pressure on trust as the actions become more difficult to explain truthfully.

In negotiating, as in life generally, openness supports a trusting relationship.  How much better to have told the residents that tax was reduced so the financial benefits would be shared between the owner and the residents and the fees compared with last year would not be maintained – they would reduce.  Everyone wins.  Simples!