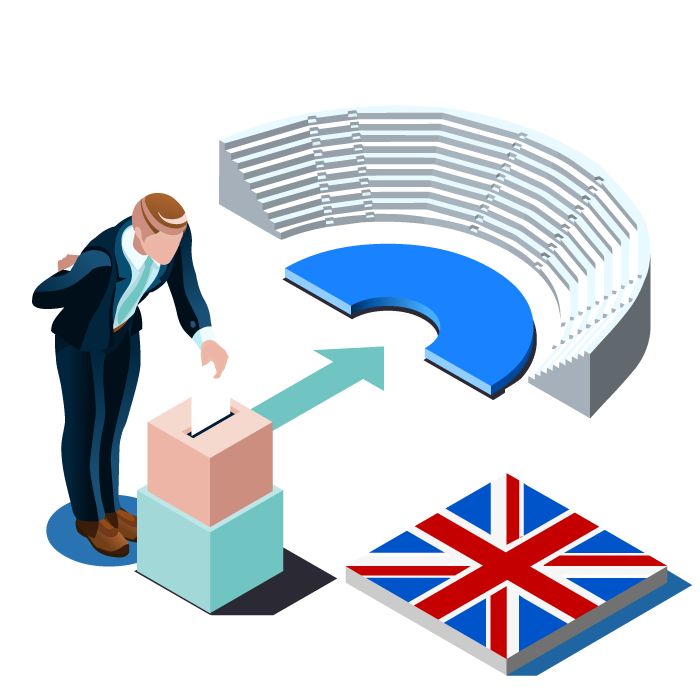 Last week I had the pleasure of spending a glorious week on the Atlantic coast south of Lisbon with my wife. My daughter joined us on our 3rd day, as she was performing at the Nos Alive festival in Lisbon at the end of the week, which we attended. Much as I’m meant to be an expert in negotiation, nothing I offered my son would tempt him to come along and complete the family, some things are just not negotiable and as Boris Johnson famously recently said ‘them’s the breaks’.

Little did we know that the biggest news of the week should come from home, with the news of Johnson’s resignation after less than 3 years in office. Johnson had managed to overcome a number of scandals during his short term, any one of which would likely have toppled any previous British prime minister, however even he couldn’t survive them all. Whilst much loved by many of the British electorate, his faults were all very well chronicled in ‘Just Boris: A Tale of Blond Ambition’ written by a friend of ours Sonia Purnell, published in 2011, any reader of this book could easily have predicted his reign would be a short one.

As well as being faced with the prospect of a 4th Conservative Prime Minister in the last 6 years, the race to replace Johnson has unleashed a tsunami of runners and riders to replace him and seen 15 declare interest in the first few days, with 8 lasting the week to the first round of voting. This process saw the first round eliminating any candidate who received fewer than 30 votes, which has reduced the candidates to 6, with an expectation that round two will see the field reduced to two and these final two being put to 160,000 Conservative Party members to decide who they want to be the next party leader and prime minister.

The tactics employed by the wannabe leaders have typified some of the steps in Scotwork’s 8-Step negotiation framework, the first being Preparation. Many of the candidates will have had to manage the duality of supporting Boris, whilst being ready to launch a leadership bid. There will be many versions of when the starting gun for this race was fired, however commentators suggest this was the vote of no confidence, which took place on 6 June, as no prime minister in living memory has survived one for very long. Each candidate will have secretly put together a core team of advisors and confidants with whom they would strategise and plan. Negotiation is a trading process and each team would be heavily involved in this with the MPs to get their votes. We don’t know who is trading what with whom, however past experience tells us that policy variations, cabinet positions, and pet projects, no doubt of particular relevance to garner support from the red wall MPs. (Red wall is the term for the constituencies in the Midlands and the North who have typically voted Labour, many of whom supported Johnson in the 2019 election).

Signalling has been key and each candidate has sought to take a clear position. The battle lines have been drawn primarily these are around tax (no real surprise there). Most are taking a clear position on reducing tax and focusing on small government as a means of stimulating the economy, whilst the current favourite Rishi Sunak is being more cautious about cutting taxes given the parlous state of the economy.

The Argue step where each of the final two candidates will outline their detailed plans on how they will lead the country will come more into the fore when the final two battle are chosen and battle it out with the party members. At Scotwork, we advise our clients to focus on the key arguments and not dilute them with weaker ones, which is something that the Labour were accused of in the 2019 election, so we would advise the messaging to be about 2-3 key ideas and resisting the temptation for 8-10! We’ll know the winner soon enough, however the election of a new leader may not be the end of the race, as will have to contend with is whether they will have a mandate to govern and avoid an early general election. As ever in the recent history of British politics, it’s going to a bumpy ride and a new race might not be too far away.