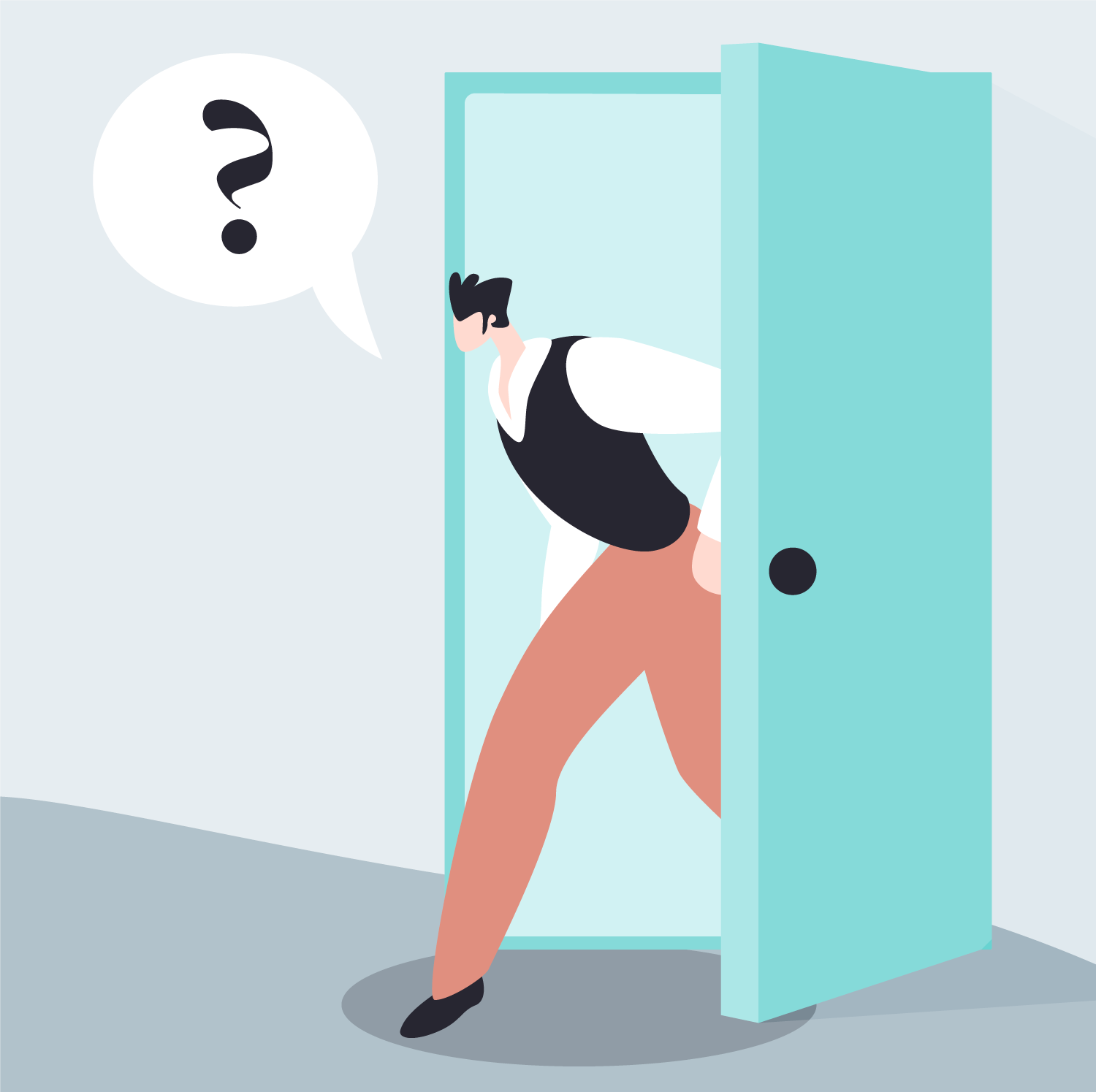 While looking through LinkedIn, I came across a post commenting about a Scottish Government proposal to consider spending £300,000 cutting the bottom off 2,000 classroom doors in Scotland to improve ventilation to combat the spread of Covid.

It is not the proposal itself or whether it will actually happen that interested me, but the explanation that followed.

Following the proposal, a spokesperson for the Scottish Government was, quite reasonably, asked to explain the basis of the proposal and the other options considered. The conversation went like this:

"You’ve probably seen since yesterday, that everyone on social media, lots of ordinary members of the public are asking one simple question about this which is[,] why not just prop the door[s] open?"

"Yeah, and that’s kind of, you know, it’s easy to come up, come up with these things, but you could[,] I’ve not seen a lot of it, or I’ve not seen any, frankly. [Journalist's name], of the social media stuff you’re talking about, but look, it kind of speaks for itself that you, to improve basic ventilation, that you, there are basic steps that you can take."

"Well, propping the door open. You know, it’s you know, it’s been suggested, along with a range of other measures."

As I said, I will leave any critique of the proposal itself to others. For me, it is the explanation under scrutiny that is the problem. The uncertainty in which the spokesperson explains the proposal and why proceed with it over other options creates a huge credibility gap and the impression that it has not been thought through.

When making a proposal, you should be prepared to explain clearly the basis of it if and when asked by the other side. If you do not, or worse, it comes across like the proposal has no basis, or you have not thought it through, you will lose credibility. And it is unlikely you will make progress on that proposal until you can explain it clearly.

If it helps, think about stepping into the shoes of the other side and asking yourself what you would think and ask if you were receiving that same proposal.

Proposals are crucial when negotiating because they allow you to take control, make progress and create momentum. But make sure they are credible and realistic. And use your preparation time to think about what questions will come up and how you will answer them, ensuring you are ready to explain your proposal clearly.