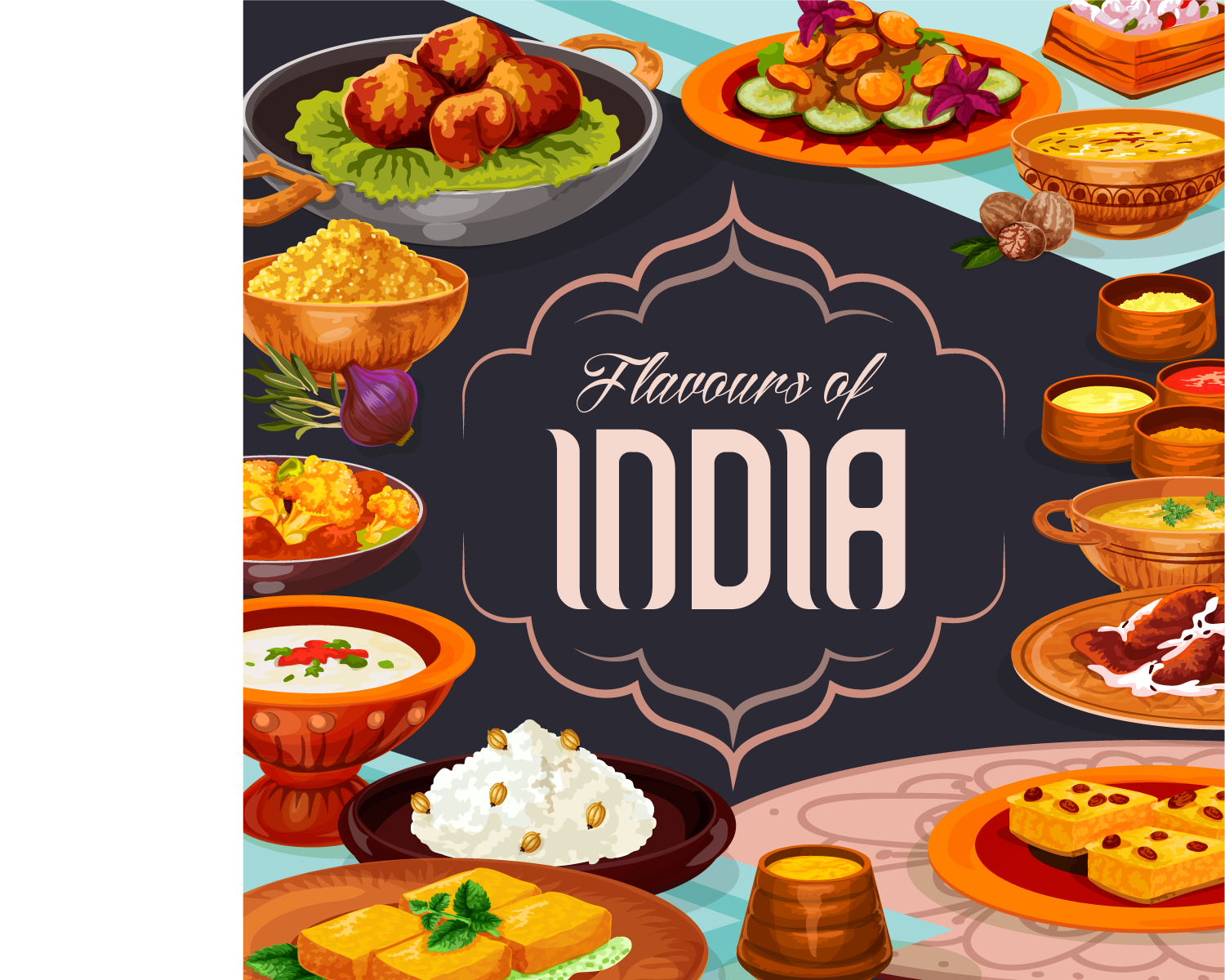 Some weeks ago, I went out with a very old friend with whom I shared best man duties at each other’s weddings. Despite both growing up (separately) in South-East London, we now live in West London, pretty close to one another. My friend’s heritage is a mix of an Asian-Trinidadian and Irish and perhaps not surprising, our evening comprised a couple of beers (I prefer Guinness and he Peroni) in a local Irish pub and followed by a meal at a local Indian restaurant. I have to admit to being a little bit in awe of him when we go out for Indian food, as I marvel at his ability to substitute chapattis for a knife and fork.

The restaurant we visited has a long history in the area and is situated in a fairly affluent part of West London. On this particular Saturday evening, the restaurant was about third full as COVID was clearly still restricting people’s appetite for eating out, if you pardon the pun. During the ordering of our meal, we entered into a conversation with the waiter/proprietor about their pricing, as he had commented that despite significant increases in raw material costs, they had not been able to increase their prices for a number of years.

This viewpoint struck me as a little bit odd and I gently tried to open up the conversation to explore what was stopping them from reviewing their pricing strategy. As mentioned earlier the restaurant is situated pretty well-heeled area, there are a number of restaurants in close proximity but no Indian restaurants and you also don't need to tell me that the close proximity of three or four decent pubs in the area is also a benefit. What struck me was that the proprietor was looking at the situation from their own perspective rather than taking a broader view of how his clientele operated.

Unlike most restaurants, Indian restaurants tend not to display their menus in the windows and even if they do, most people rarely look at them. People tend to know what they like and it’s more about mood. In my experience of observing people in these restaurants, people typically walk straight in without much deliberation, are then seated and the first thing they do is order a drink (usually alcoholic) and some poppadoms. My sense is that whilst people have an understanding of what their favourite meal costs, within certain parameters, the likelihood that a customer would end up walking out of the restaurant because the price of their favourite dish had increased by 10% is negligible and the vast majority of them wouldn't even notice.

I tried to mention some of these factors in the conversation but it fell on deaf ears. It struck me that he was almost gripped by fear at the prospect of putting his prices up. In any negotiation there are unknowns, expert negotiators are aware of this and use whatever means necessary to get as much information about the other party’s position as possible. They do this by gathering as much information through desk research and preparing the appropriate questions in advance to ensure that they elicit the information they need. They are mindful that making assumptions is dangerous and wherever possible they use the negotiation process to test assumptions through asking questions and summarising the other party’s position. Indeed, the restaurant could easily have tested different price points to challenge their assumptions.

My view is that this restaurant is losing money through fear of putting up its prices and a lack of understanding of how its customers think, not a good place for a business owner or negotiator to be in.