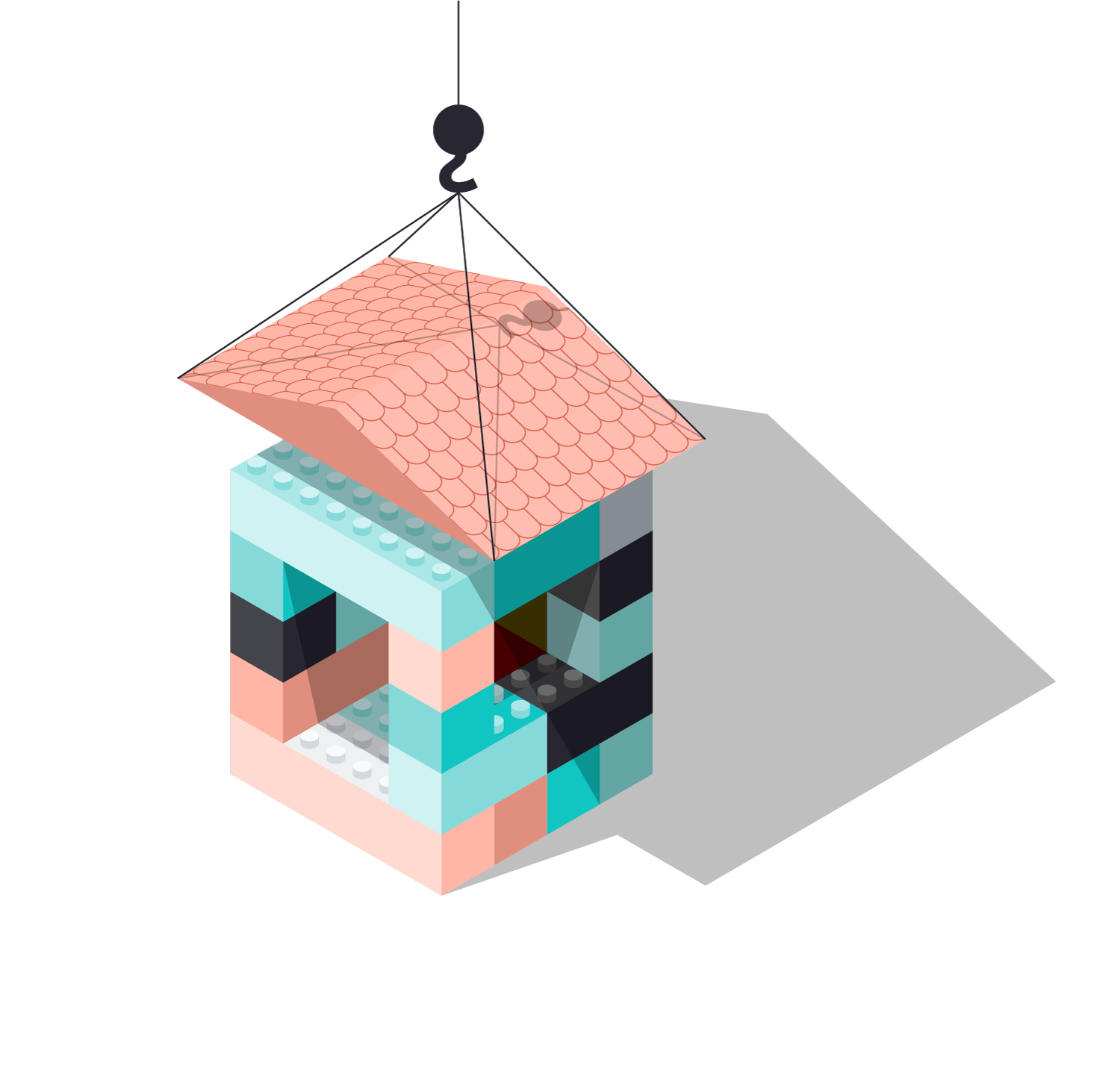 Some years ago, I met a Mergers and Acquisition specialist who worked for a multinational PLC. Their job was to assess acquisition targets, weigh them up, assess strategic fit and make recommendations on suitability of a purchase. It seems very interesting challenging and demanding work in which requires high levels of analysis and some degree of intuition. Businesses doing deals on this scale pay vast amounts of money to professional advisers as the nature of these deals are often very complex, and negotiations drawn out and often finalised in a rush to satisfy the deadlines of the market.

He told me a story about a recent acquisition, where on completion of the deal with everything signed and sealed, the acquired company realised that a major error in the drafting which would likely result in their company losing significant sums of money. It resulted in the CEO of that company calling the acquiring company’s CEO in an attempt to have the clause changed. At this point the acquiring company CEO has a number of choices, they could re-open the whole deal with a view to extracting value as compensation for changing the clause, they could pick one item that added value to them as compensation, however so the problem was so vast to the other party this was untenable. The view took was that each party is paid to look after their own interests and they had both invested huge sums in advisors. As the company was being acquired outright and the deal was signed they did not see any advantage to would be gained from changing the deal. An example, writ large (maybe not large enough) that negotiation is only one way of resolving conflict and it will always result and you having to give something away. In this instance the acquiring CEO decided to resolve the conflict without having to negotiate.

A similar and more whimsical example of the same problem beset Guiseppe Reina a German professional footballer, who signed for DSC Armenia Bielefeld in the Bundesliga in 1996. He inserted a clause into his contract, requiring the club to build him a house for every year he was under contract the club (a total of three years). However, Reina became a victim of unclear drafting when the club built him House of LEGO for each year he was under contract, as he did not stipulate the size of the house.

One of the challenges in negotiation is that much time is spent in what we call the Argue step, where each party seeks to make their position clear and more importantly uses it to understand the interests of the other party. Often too much time is spent articulating their own position and the above suggests that more time spent focusing on detail of the deal can make a huge difference.