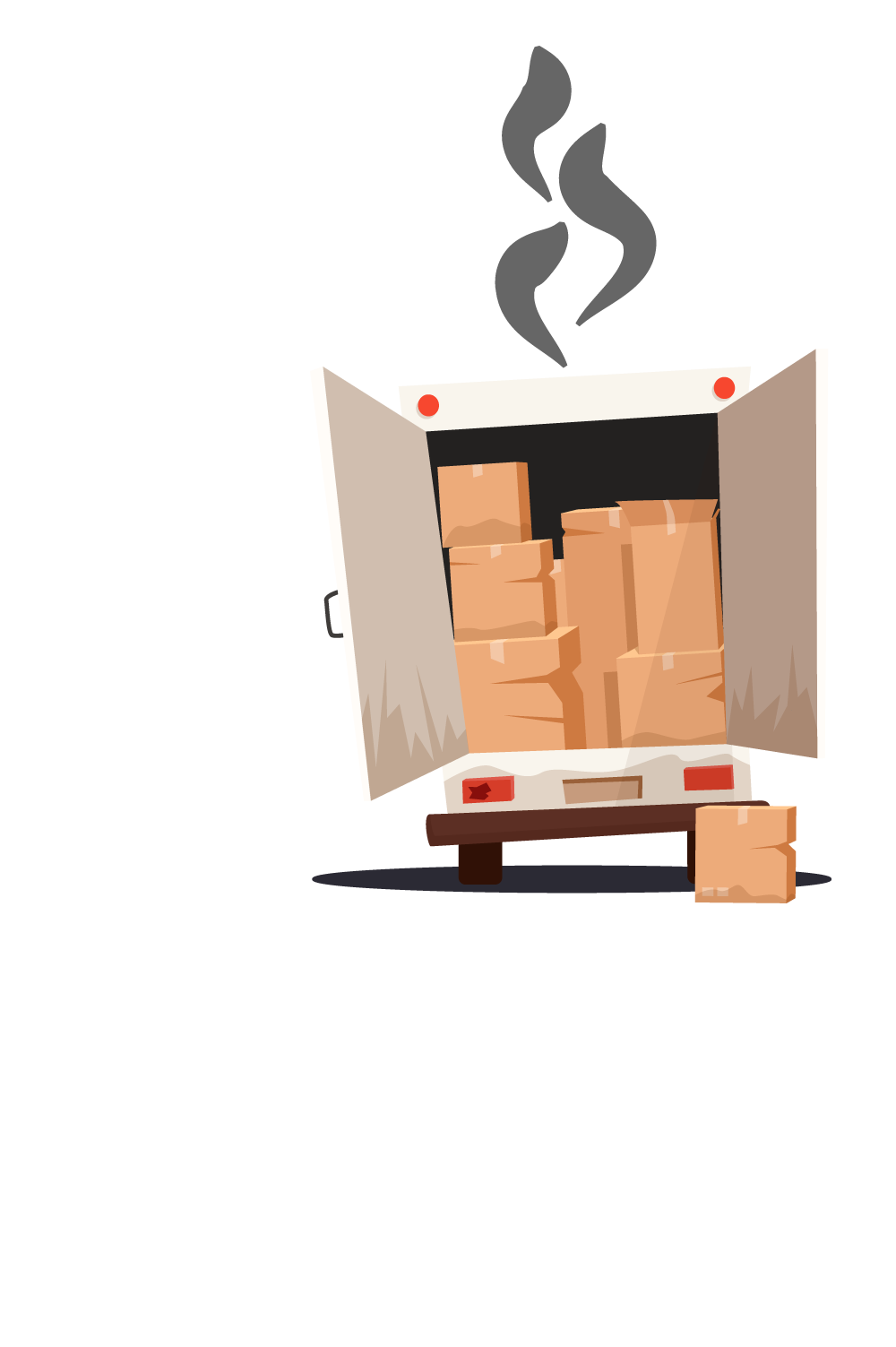 Much has been written about how the lockdown has impacted younger people both in terms of work opportunities and the lack of engagement with colleagues to develop the key work relationships so vital in the early stages of their careers. The last year has also put huge pressure on social relationships, particularly those of younger people who are in new relationships, or those who have only recently started cohabiting. A good friend of mine told me a story about how his son and (newish) partner had recently moved into a flat in London, and that unexpected strains started appearing as they were spending all day together in a very nice but rather small flat. This situation is not uncommon as these dwellings are not built on the basis that both occupants will be there 24/7. We all need our space, don’t we?

The pandemic has also resulted in some couples cohabiting earlier than they would otherwise have planned and resulted in some couples not making it. I have a good friend, twice divorced, for whom this has been a blessing as he’s moved in with his partner’s two teenage girls and things are going very well. Less fortunate was a close family member (let’s call that person FM) and it was a very difficult time. The break-up resulted in FM coming to live with my wife and me and our two adult children. Early on we needed to organise moving FM out of the apartment shared with the partner. I hired a van from one of the national hire companies, which I’d used previously on a number of occasions. The day of the move was very emotional and my wife managed that side of things (she’s just better at it than me) and I did mostly heavy lifting. Having done many trips up and down the stairs with large boxes and various young person’s paraphernalia, by late afternoon we had finally emptied the flat. And would you believe it, the van wouldn't start! Some three hours and two separate visits from both Mercedes-Benz and the AA later, we finally got the van going again. During the intensive analysis by the AA van, I spotted that the battery was from a different car manufacturer, and the lovely AA guy and I deduced that someone had hired the van to swap out the battery (and no doubt had also claimed a refund when it went wrong). On the first call with the breakdown service, we also discovered that the van had experienced the same problem during its last hire. Strangely this rather calamitous series of episodes resulted in the three of us having quite a laugh about the whole thing despite rather telling circumstances. I suppose better to laugh than cry. The following morning when we'd hoped to deposit the contents of the van into the storage locker we'd hired, yes, you guessed it, the van wouldn't start. The hire company had to send a pickup truck for the broken down van and we had to move all of the stuff in that van into a new van which they delivered to us.

By day two I'd gone through the denial phase (this can’t be happening) and the acceptance phase (it is and I can’t change it) and started thinking about what remedies I could extract from the hire company. Getting the money back for the cost of the higher with the easy bit, the next thing to think about was how I could get them to compensate me for the aggravation suffered. The first thought that comes to most people’s minds is about money and no doubt it would have been possible to have got some money out of them, but how does one really quantify this given all the above took place over Bank Holiday weekend and they could argue this had already been compensated for by the refund of the hire. I also realised that it was likely that the shop itself had limited options beyond the refund. As a negotiator, the thought then turned to value, what can I get from them that had relatively low cost to them but high value to me because in this way I would be able to get more than they could give me in cold hard cash. The next thought was about who would be empowered to make the higher-level decision. It was clear that the fault wasn’t deliberate, but what was clear was that the knowledge about the earlier breakdown meant that their process wasn’t working well. This enabled me to get to the Area Manager and secure two free additional hires that I needed to transport my son’s gear to get him to and from University before he completes his studies, which has saved me a considerable sum.